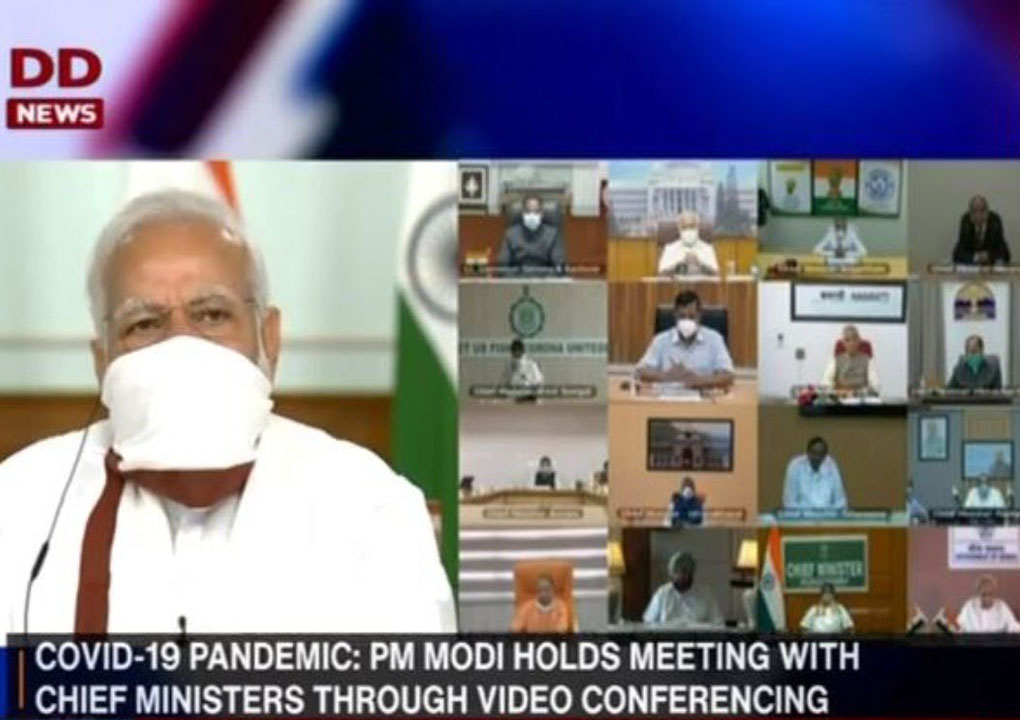 Thiruvananthapuram: Kerala has requested that the State be allowed flexibility to modify the lockdown-related guidelines in the battle against Covid-19. The request is part of the slew of demands the Kerala Chief Minister has made in response to Prime Minister Narendra Modi’s directive that the States submit their suggestions to revive economic activity by May 15.

The third phase of the lockdown is set to end on May 17. Indications are that the lockdown is likely to be extended with greater relaxations in non-containment zones and hotspots.

Since the States have to implement the guidelines, it is in the fitness of things that they be given more freedom to amend the lockdown-related guidelines on the basis of the situation prevailing in the States. Likewise, the States should be given the authority to decide on zoning – categorisation of the states’ parts into red, orange and green zone.

A major demand of cash-strapped Kerala is that the fiscal deficit limit should be raised to at least 5 per cent of the GDP so that they can have access to more funds to cope with an extremely difficult financial position. Kerala has sought immediate release of the GST arrears running into several crores. The Centre should also devolve funds as per the recommendations of the 15th Finance Commission.

The Kerala Chief Minister has also urged the PM to arrange special trains to facilitate the return of Keralites stranded in other states. He is also in favour of resumption of train services from state capitals like Mumbai, Ahmedabad, Bangalore, Hyderabad and Chennai.’

The Kerala CM sounded out a note of caution, too. The expatriates should be made to undergo antibody tests prior to boarding the plane. Otherwise, there is a real danger of passengers getting infected. Failure to do that would result in community spread which Kerala has managed to avert so far with great difficulty.

To cite an example, he said five returnees who boarded the plane from Dubai and Abudhabi on the first day the flights were started to bring back the stranded Indians, tested positive five days after they landed in the State. Therefore, antibody tests are an essential prerequisite to averting community spreads, the CM said drawing the attention of the Prime Minister to the serious problem.

The returnees will have to go in for 14-day room quarantine in their respective homes. Police would keep a strict watch on those undergoing home quarantine. Those who fail to do so would be shifted to quarantine at Government-controlled facilities, he added.

Kerala has also suggested resumption of flights, train services and bus services within the State with strict conditions.  Auto-rickshaws with one passenger may also be allowed except in red zones. However, the State feels that the time is not yet ripe for inter-state bus services.

The Chief Minister also voiced his reservations on running AC trains. Non-AC trains are better because the chances of passengers contracting the virus are more if they travel in AC trains. Health experts have also frowned on the idea of running AC trains. The CM also suggested that the Government operate special flights for children, pregnant women and the elderly.

In his address at the video conference, the PM had hinted at giving the States more powers to decide on the strategy to fight the dreaded virus.   He also favoured opening more sectors of the economy to revive economic activity in the States. In sounding out a note of caution, the Prime Minister also asked the States to ensure that the virus does not spread to the villages.

A day after he held the conference, the Prime Minister announced, while addressing the nation, a package of Rs 20 lakh crore to boost economic activity across the country as part of the larger goal of making India self-reliant. India has shown the world the way to fight covid-19. And it is of utmost importance that the country achieve self-reliance. The financial package he announced, the PM said, is a first step towards achieving that objective. 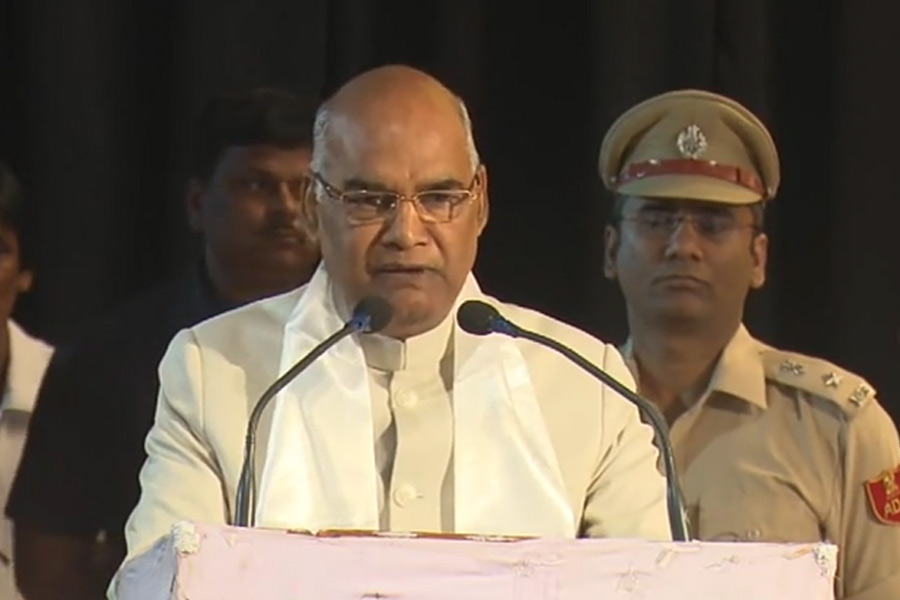 President’s suggestion on Right to Mercy is unconstitutional