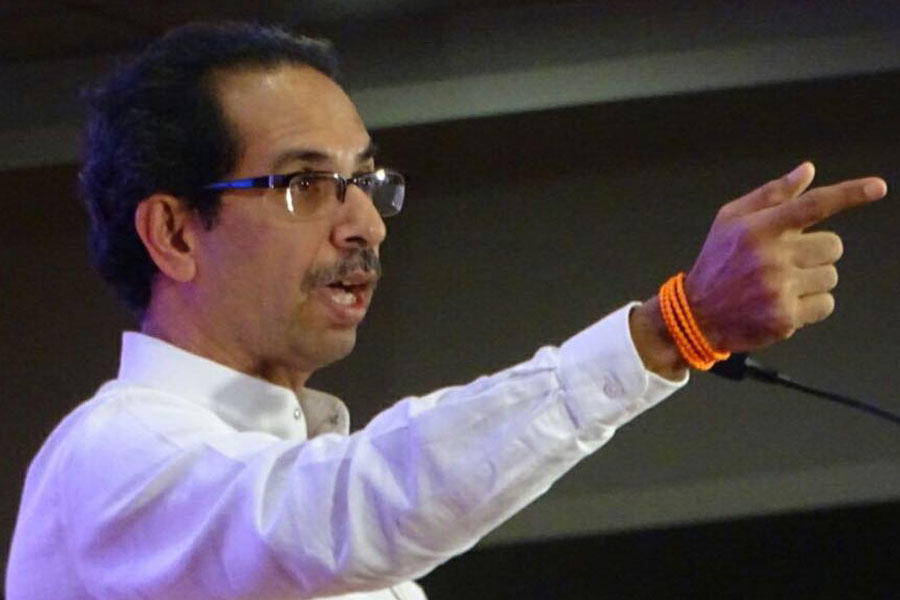 Shiv Sena chief Uddhav Thackeray had taken the oath of chief ministership on 28 November 2019, but at that time he was not even a member of any house. So his chief ministership would come to an end on 27 May unless he becomes the member of either the upper of lower house in the Maharashtra Assembly. Keeping this in mind, the Maharashtra Cabinet has passed resolutions twice, recommending CM Uddhav Thackeray’s name for one of the two vacant nominated State Legislative Council seats, but with no result. Consequently, Uddhav Thackeray had no option but to personally talk it out with Prime Minister Narendra Modi, following which the Maharashtra Governor Bhagat Singh Koshyari sent off a letter to the Election Commission for conducting election for nine vacant State Legislative Council seats. The Election Commission has subsequently announced that the election for the 9 vacant seats will be held on May 21.The notification for the election was issued on May 4, while the last date to file nomination has been scheduled for May 11, and polling will take place on May 21,with counting of votes held on the same day. According to Shiv Sena leader and MP Sanjay Raut, Shiv Sena has thanked the Centre and the Election Commission for announcing the election as this decision has put a stop to the atmosphere of uncertainty in Maharashtra, with Thackeray soon to become a member of either house of the legislature by May 27. This will be the first election for the CM who heads the Shiv Sena-led alliance, with NCP and the Congress, called the Maharashtra Vikas Aghadi (MVA). Nine seats to the council are to be elected by 288 members of the Assembly. The voting is done by preferential vote method and roughly 29 votes are needed to elect one member. Based on the strength in assembly, BJP will get four seats, Shiv Sena and NCP will get 2seats each, while Congress will get one seat.

India’s plan to fight Covid-19 has triggered a political blame-game with the Congress asking Prime Minister Narendra Modi to address the nation on a lockdown exit plan and the Centre calling the opposition rudderless. According to the Congress, the Union Home Ministry order on the lockdown extension has left many queries unanswered. The order for the lockdown extension did not come with an address from either the PM or the Home Minister. According to Congress chief spokesperson Randeep Surjewala, the government should spell out the purpose, objective and strategy behind the lockdown immediately, and clarify whether there would be more lockdowns, with clear strategy to deal with economic distress. Congress has demanded to know what the exit strategy is, and if there are grants for the sowing of the next batch of kharif crops. The opposition party has also asked what the arrangements for ensuring livelihood and ration for India’s 400 million urban and rural poor are. Union minister Prakash Javadekar has dismissed Congress’ criticism over the Centre’s effort to check the pandemic.

Rahul’s Q&A with Rajan, Banerjee to pave his return as Congress President

The conversation of former Congress president Rahul Gandhi with economists Raghuram Rajan and Abhijit Banerjee on the national response to the COVID-19 pandemic appears to be part of efforts to remake the opposition leader just ahead of his potential return as the party president. The conversations were widely appreciated and were generally viewed as a powerful tool of political messaging without directly calling out the government’s inept handling of the ongoing situation. Gandhi has planned to follow this up with more such online and open dialogue with people from different walks of society, including experts on the economy, senior doctors, migrant workers, farmers and even Covid-19 survivors. The emphasis is on highlighting the different aspects of the crisis without going into a confrontational mode with the government.

Fish in Bengal above politics and pandemic

It seems that our culture and regional habits are more significant than any crisis. During the COVID-19 pandemic, if you visit the southern parts of Calcutta, you will see overcrowded fish markets as usual. Even the Kolkata cops could be heard blaring lockdown instructions nearby, but neither the sellers nor the buyers seem disturbed about the need to maintain the social distancing. When asked whether the situation would strengthen the BJP’s allegation of CM Mamata’s failure to implement regulations strictly, a buyer inspecting a piece of bhetkifish replied that the fish in Bengal is above politics and pandemic.