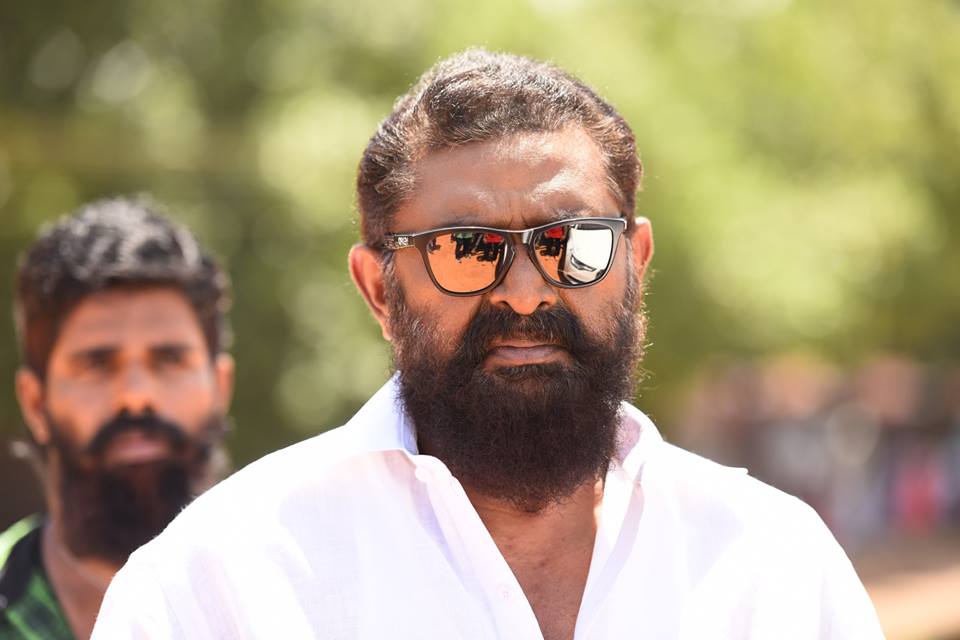 Way back in 2012. I had just joined as a trainee reporter at ‘The New Indian Express’, Kozhikode. I used to be assigned with the task of attending press meets and one day, as usual, the bureau chief wanted me to attend a press meet. He said the crew of newly-released Malayalam movie ‘Shutter’ was coming and I was quite thrilled because I was a fan of actor/director Lal who had enacted the male lead role in that movie and I came to know that he would also come with the team.

The press hall was jam-packed unlike the normal days. ‘Shutter’ team was the second or third in the queue. Apart from Lal, Sajitha Madathil who played the female lead was also present along with other important members associated with the movie including the director Joy Mathew.  I was sitting in the first row and it was the first ever time I was attending a press meet of a cinema crew. The movie was receiving good reviews. It was the director’s turn first. Joy Mathew spoke about his journey from a cinema enthusiast to film-maker and all the thought process and efforts behind ‘Shutter’. It was an appealing narration in his characteristic manner.

I glanced around and saw that everybody was looking at Mr. Lal as they wished to know the actor’s experience with the movie. He leaned forward to the mike putting a end to all the side-talks and murmurs and the hall suddenly attained pin drop silence. He described about how and what made the movie a talk of the town. At one point where he had to speak about his co-actors he said he never expected a woman like Sajitha Madathil to act opposite him. Once again I looked around as I wanted to see my journalist friends’ expression. I felt a shadow of surprise and shock spreading in the hall. Mr. Lal was not interrupted. He kept on talking and at several instances where he had to refer to the female lead, he said he expected something different.

Nobody had a clue of what was going on and no one questioned as to what made an experienced actor like Mr. Lal speak in such harsh language about one of his co-actors. Because I was sitting closer to where the crew was seated, I could see the inconvenience actor Sajitha was going through. She was surprised, embarrassed and her facial expression clearly conveyed that she was not at all in a comfort state of mind to continue. And next, it was her turn to address the gathering. People were asking questions regarding her experience. It was one of her first movie projects and normally she would have been quite excited to share. Mr. Lal was interfering several times when she was speaking and commented about her performance in the movie in critical terms. She somehow said a few words and
wrapped up her part in haste.

It was a few weeks ago I did a profile story of Sajitha Madathil, who is a well-known theatre figure. I loved the woman as she was quite simple and spoke so happily the day when I approached for interviewing her. The entire crew spoke about the movie and the efforts each and every one had put and when they started to leave the hall I looked at Sajitha once again and I found that she was still not out of that embarrassing situation she had just gone through. Being a fresher into the profession, the whole drama was quite new to me. I was unhappy, ashamed and I knew I have already lost the adulation I had reserved for Mr. Lal and his movies.

I left for my office with a heavy heart, finished the day’s work and did not utter a single word about Mr. Lal’s misconduct but I really wished I could. The next morning I skimmed through other newspapers’ take on the press meet and saw that none had reported about that obvious infighting.

This incident and the embarrassment a senior figure in the Indian theatre had to face in public had left a deep scar in my mind. I have always wondered what would have made an experienced professional like Mr. Lal speak so ruthless against a co-worker in public. Perhaps his pre-production endeavours might have gained him unquestioned power in the industry so that he finds himself above all social norms and etiquette. The present controversies surrounding him persuade me to share my experience and I take this opportunity to congratulate ‘Women in Cinema Collective’ for their firm decision to fight feudalism in cinema field.

Views expressed are personal of the author and does not reflect those of The Kochi Post. Actor Lal’s image from his official page. 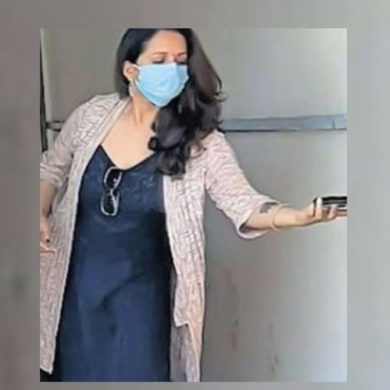