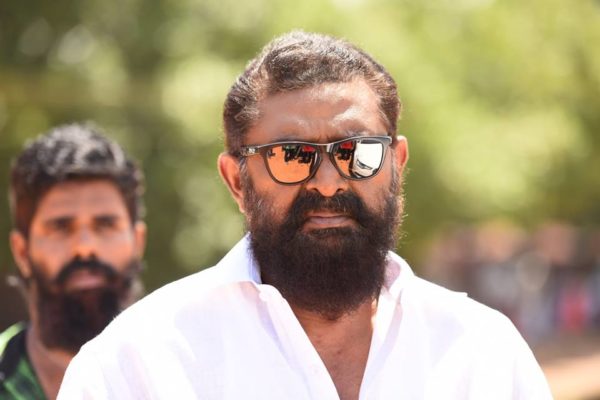 Way back in 2012. I had just joined as a trainee reporter at ‘The New Indian Express’, Kozhikode. I used to be assigned with the task of attending press meets and one day, as usual, the bureau chief wanted me to attend a press meet. He said the crew of newly-released Malayalam movie ‘Shutter’ was coming and I was quite thrilled because I was a fan of actor/director Lal who had enacted the male lead role in that movie and I came to know that he would also come with the team.

The press hall was jam-packed unlike the normal days. ‘Shutter’ team was the second or third in the queue. Apart from Lal, Sajitha Madathil who played the female lead was also present along with other important members associated with the movie including the director Joy Mathew.  I was sitting in the first row and it was the first ever time I was attending a press meet of a cinema crew. The movie was receiving good reviews. It was the director’s turn first. Joy Mathew spoke about his journey from a cinema enthusiast to film-maker and all the thought process and efforts behind ‘Shutter’. It was an appealing narration in his characteristic manner.

I glanced around and saw that everybody was looking at Mr. Lal as they wished to know the actor’s experience with the movie. He leaned forward to the mike putting a end to all the side-talks and murmurs and the hall suddenly attained pin drop silence. He described about how and what made the movie a talk of the town. At one point where he had to speak about his co-actors he said he never expected a woman like Sajitha Madathil to act opposite him. Once again I looked around as I wanted to see my journalist friends’ expression. I felt a shadow of surprise and shock spreading in the hall. Mr. Lal was not interrupted. He kept on talking and at several instances where he had to refer to the female lead, he said he expected something different. 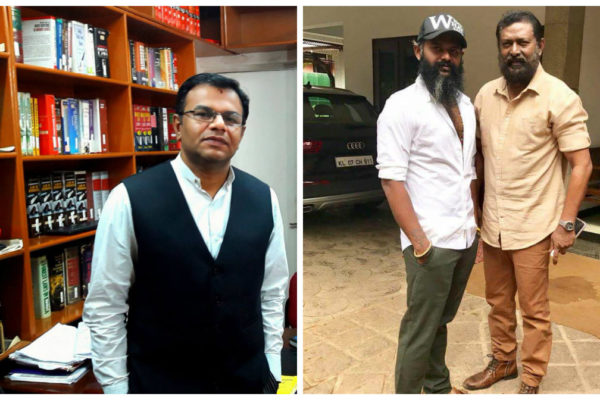 Eminent Supreme Court Lawyers Renjith Marar and Lakshmi Renjith Marar will be representing Meghna Nair in the case of using a body double of the actor without her permission in the movie, Honey Bee 2, against its Director, Jean Paul Lal @ Lal Jr and production company, Lal Media. The Kochi Post first reported the clarifying statement of Meghna, that the case has been filed for using a body double and not for passing any lewd remarks; contrary to several media reports.

On July 25th, the day the FIR was registered, Actor Lal appeared in several news channels justifying his son’s act. But the justification that looked entirely scripted with varied modulation in voice, dismissing certain incidents, acting ignorance in some other and showing an under current of film feudalism and patriarchy, didn’t go down well with the public. It was understood as an attempt to intimidate the victim.

Advocate Lakshmi strongly felt an injustice has been done to Meghna; and that is one of the primary reason for Renjith Marar’s grandiose entry into this case.

Usthad Hotel Actress and popular Kappa TV VJ, Meghna Nair who was part of Honey Bee 2 movie has filed a police complaint against its director, Jean Paul Lal @ Lal Jr and production company, Lal Media for using a body double of Meghna for a scene without her permission.

Meghna in an exclusive conversation with The Kochi Post and has clarified that the case has been filed for using a body double in the movie and not for passing any lewd remarks, contrary to media reports. She added, “My only concern is that despite my objection, they have used a body double of mine for a scene. I am against objectifying women and had my reservations about a particular scene where my exposed back and stomach is shown. When I refused to do that, they asked me to leave the set and told me that they would call me for another scene which was to be later shot. They never called me and when the movie was released with a different scene from what I was told, I realised they have used a body double.”

Sources close to The Kochi Post has confirmed that the complaint has been leaked to media by Lal Jr. and Lal Media to downplay the entire issue of using a body double and making it an ingenuine case of passing lewd comments, the moment the FIR was registered as they knew it would be on news very soon.