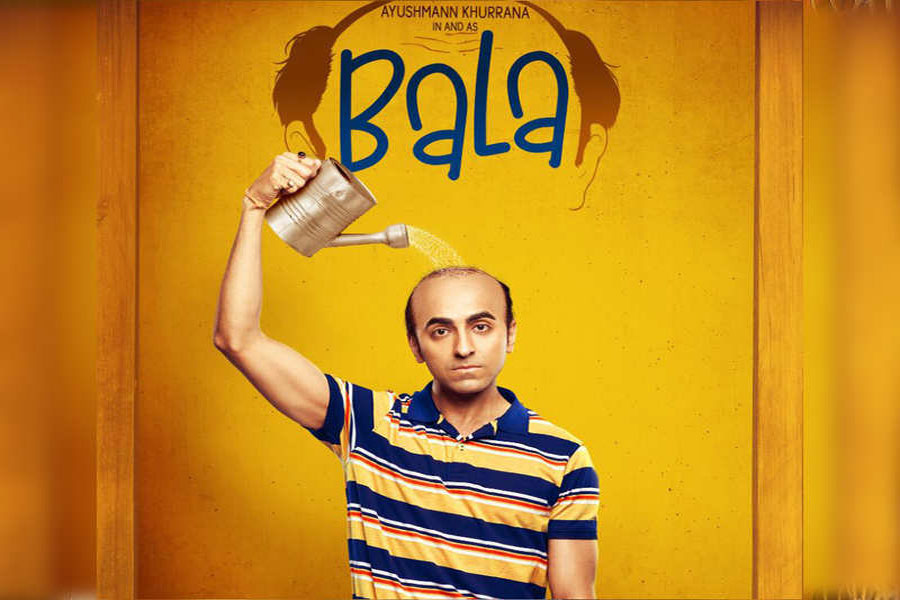 Bala trumps the Battle of the Bald

Over the past few weeks, Bollywood has been witnessing the Battle of the Bald with the makers of Ujda Chaman and Bala engaged in a tussle. Both films deal with the sensitive topic of premature balding and Ayushmann Khurrana’s presence always gave Bala a slight edge over Ujda Chaman. While the former released last week to not-so-favourable reviews, Bala has hit the screens.

Set in Kanpur, Bala tells the tale of Bal Mukund Shukla aka Bala (Ayushmann) who has lost much of his hair while still in his late 20s. The baldness saddens him, more so because he used to be known for his silky hair at school. The Shah Rukh Khan-like appearance and his mimicry skills made him a rockstar among his classmates back then. Cut to present, Bala works as a marketing employee for a company that produces gawdy fairness creams and also moonlights as a mimicry artist at social clubs.

Bala conducts ‘seminars’ in a bid to sell these creams to potential customers who suffer from an inferiority complex on account of their skin tone. His life takes a turn when he falls in love with the TikTok sensation-cum-model Pari (Yami) whose life in her own words is all about make-believe. Latika (Bhumi), a dark-skinned but self-confident woman who used to be Bala’s classmate at school and even had feelings for him at one point, shares a love-hate relation with Bala. The film follows the protagonist’s journey towards self-realization.

With such a sensitive topic as the core theme, it’s imperative that the treatment is balanced and conveys the message without being overtly preachy. So is establishing an emotional connect with the audience (which Ujda Chaman lacked). Niren Bhatt’s script ensures that these parameters are met and Amar Kaushik’s direction translates the idea on paper wonderfully on screen. After Stree, the latter once again shows that he excels in such films.

Ayushmann Khurrana’s career in recent times has largely revolved around being a middle-class North Indian guy whose life encounters some kind of a taboo. It’s been a template of sorts, but one that’s worked for the actor purely due to the merit of the scripts that he has chosen. In Bala, he is extremely convincing as the victim of premature balding and conveys the insecurities quite well.

While Ayushmann fits the author-backed role to perfection, the ladies in the film are a scream. As the bubbly and at times childish Pari, Yami is hilarious and is largely responsible for many of the comic sequences in the film. On the other hand, Bhumi has a battle-hardened role and even if her make-up is a tad overdone, she handles her part beautifully, especially towards the final portions of the film.

The supporting cast is also very efficient and there are quite a few characters that are all perfect in their space. For instance, Javed Jaffrey and Abhishek Banerjee are delightful as Bala’s buddies who keep advising him on various ways to deal with the issue. The seasoned Saurabh Shukla is endearing as Bala’s father. The surprise package though, comes in the form of Dheerendra Kumar, who plays Bala’s younger brother and has a couple of lengthy satirical dialogues that he delivers with elan.

The smartly crafted screenplay, performances and direction ensure that Bala will leave a smile on your faces but also make you think about the society’s stereotyping. 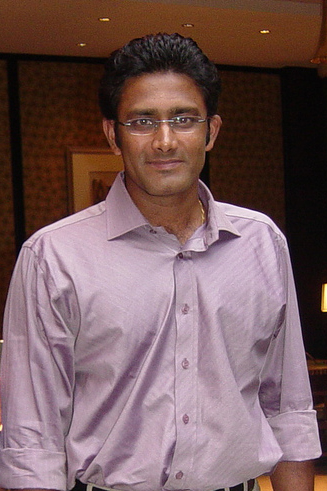 The Poli’tricks’ of Selecting the next Indian Cricket Coach