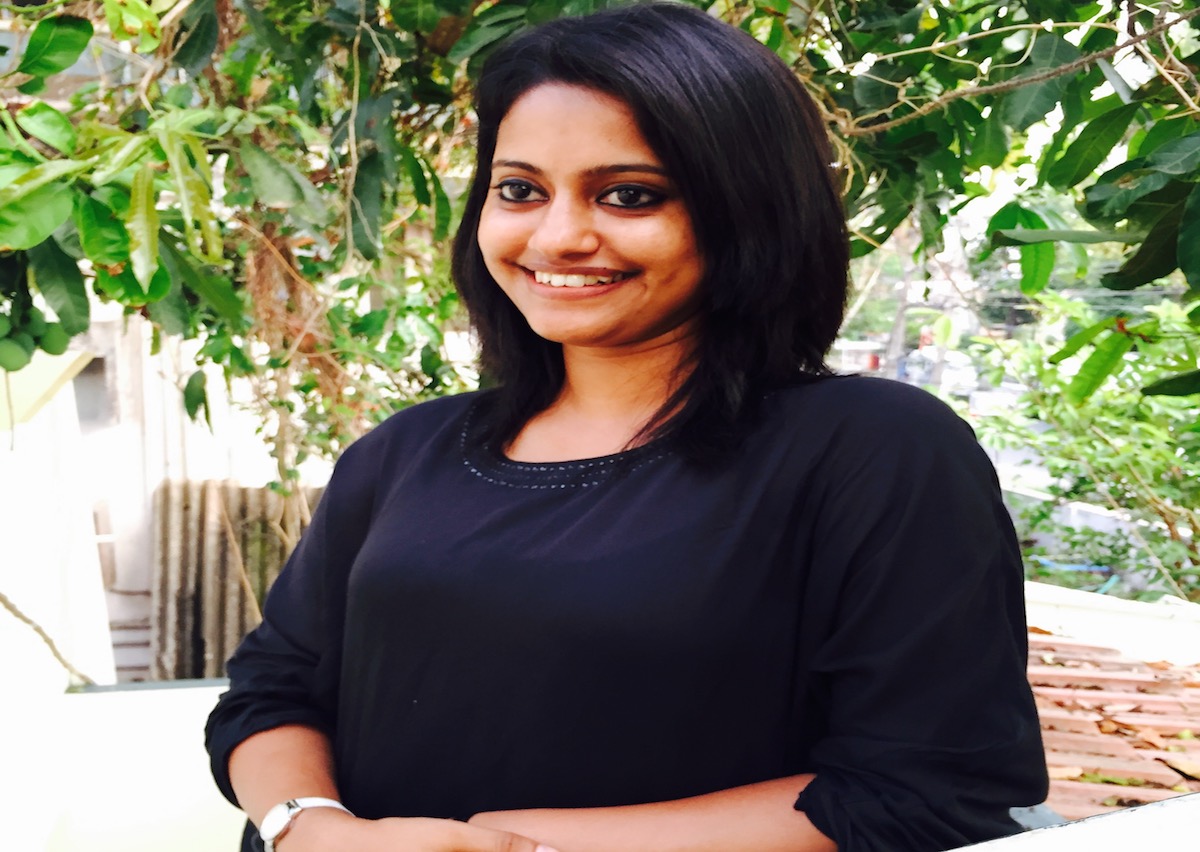 Design in Her Dreams: Stephy Xavior Talks About Designing Stars

As little girls, all of us have played dress-up with our mother’s saris. Perhaps one of the few who has turned her childhood playtime into a full-time career, Stephy Xavior, the costume-designer from Wayanad, talks about entering the world of films and her first State Award.

25-year old Stephy who learnt fashion designing from KLE’s Fashion Technology and Institute started out by helping with costumes for ad films at TVC Factory when she initially came to Kochi. “Dileesh Prabhakaran who is the manager at TVC recommended me to Bash Muhammed, the director of Luka Chuppi. Offers started pouring in as soon as the film released. Simultaneously I had also worked for Lord Livingstone 7000 Kandi. Then came Darvinte Parinamam, Karinkunnam Sixes, Annmaria Kalipillanu, Valleem Theti Pulleem Theti, Ezra and The Great Father,” says Stephy.

Just two years in the industry and she has already worked with the likes of Nivin Pauly, Tovino Thomas, Prithviraj and Manju Warrier. Always interested in costumes, she would take part in garment making workshops while in higher secondary school. “When I came to know that there’s a costume department in film industry and specialists are hired for that, I realised that this is what I want to do. When I told my mother about my aspirations, she and my brother went to Bangalore and enquired about this college teaching fashion design. And that’s how my journey began,” says a Stephy who is grateful to have a supportive family.

Every movie Stephy has worked for is distinctly different from one another. While for a movie like Ezra she researched on the existing Jew community in Kochi and referred to old pictures they provided to get the period dressing right, in Guppy, the film for which she got the State Award, since the theme was Goan beach, “Or a parallel world similar to a Goan beach, it was more fantasy oriented with bright colours like reds, oranges and pinks, loud floral prints- it would leave one wondering if there is really someone who would dress like that,” says Stephy.

An admirer of S B Satheesan’s work on movies like Guru and Daya, she says she prepares for a film by first reading the script, understand the character’s graph in the film and discussing the tone of the film with the cameraman. “Then there’s the process of purchasing material if needed and getting the costume look stitched for the director to approve. I do try to stay on sets whilst the film is being shot, but sometimes have to flit in and out as there might be a need to make a purchase in the middle of a film,” she says.

Having made it in the industry despite no filmy background she says, “The Malayalam industry is very encouraging and welcoming to those with talent and are willing to do hard work.” Talking of star tantrums, she says, “I came across none so far. No actor big or small has been fussy or made any unusual demands. They have only made constructive suggestions to the costumes I design based on the characters they play which is taken in the right spirit by me.”

Like any costume designer, she too, eventually would like to start her own label someday, but now isn’t the time, she says. 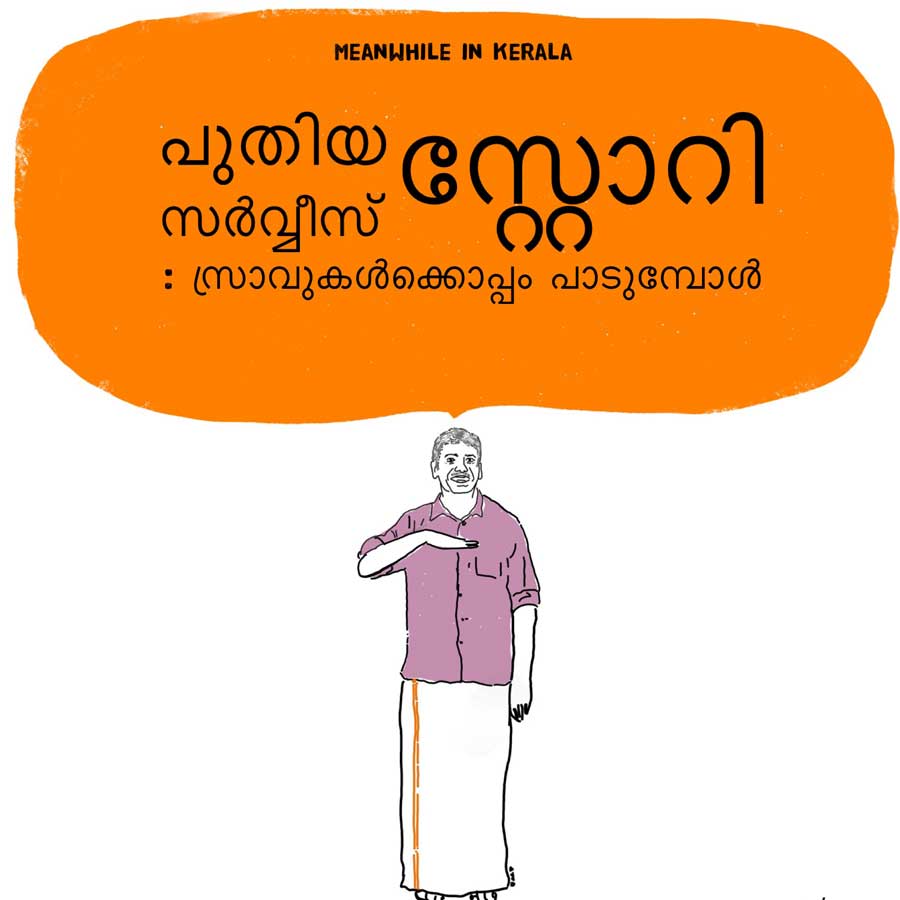