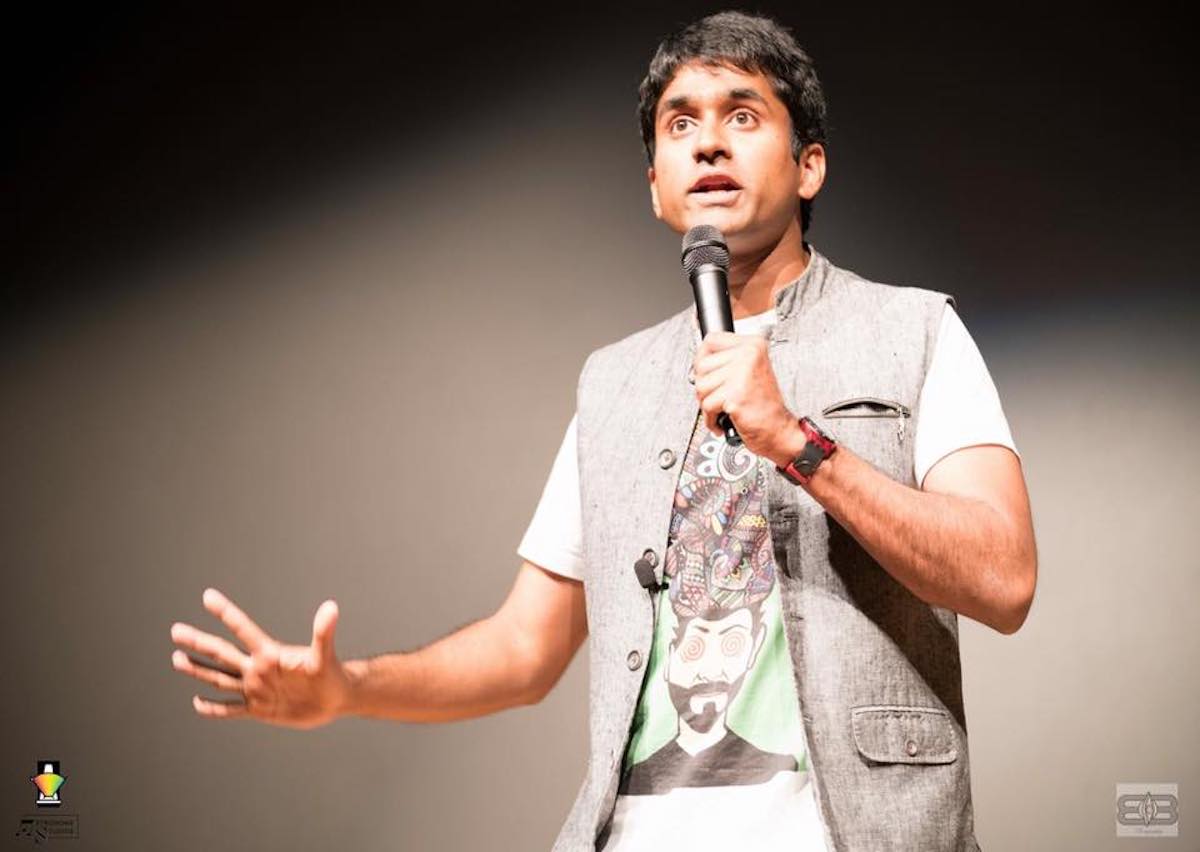 Laughing out Loud with Aravind

Get ready to roll with laughter at ChaiCofi tomorrow, 18th February with Aravind Subramanium a stand-up comedian from Chennai who takes a jab at the middle class life, women and other things ordinary or not. A part-time filmmaker, Aravind talks about the comedy scene in India, poking around ‘real’ topics and more.

Aravind SA, as he is known as in the comedy circuit, studied film making at the LV Prasad film academy and went on to assist director Jayendra Panchapakesa in the film 180 and Vishnuvardhan in Aarambam starring Ajith. “Stand-up started out as a part-time thing. More like a hobby,” Aravind says. He felt like the relatable middleclass urban stories weren’t being told enough. And that’s when he decided to give into his story-telling instinct and turned into stand-up.

Write Timing
“While doing stand-up, you cannot be moaning or nagging on about a small event. But the flair lies in creating enough drama around it,” Aravind reveals. He feels comedians need to be articulate and deliver the point home in a short time, say, 4-5 minutes. “One needs to make sure that your key points or thoughts are funny,” he adds. And while that may come from trained writing, Aravind says would try out new material for weeks or even months on friends and family to get it right. “Now that open mic nights have picked up, my friends don’t have to be scape goats to my material,” he laughs.

Having performed in places like Australia, Singapore and London, Aravind says, he doesn’t see much of difference with regards to audience in India versus audience abroad, “as they know that it is an Indian comedian who will take to stage and are familiar with the topics. And so, the reactions aren’t too different.” But with regards to evolvement of topics like politics and making fun or actors and other artists, he says, “We need to remember that stand-up in India has been popular only since the last five or so years. And so, it would be unfair to compare it with stand-up abroad or any other art form.”

Baby Steps
Moreover, according to him, it only a 0.1% of population that pays to see stand-up acts. And he finds that those who willingly come for these shows are definitely tolerant. “As a society on the whole, we are tolerant towards certain things, while intolerant towards certain others. Therefore, for us as a society to appreciate stand-up could take a while. Currently, comedians should focus on slowly increasing the number of viewers from 0.1 to a 2-5%. It will be a slow journey,” he says.

Coming back to Madrasi Da, the act he plans to perform at the city, he is happy that the act will soon be available for watching on Amazon Prime. Aravind, who admires American comedian, writer and actor Louis CK, feels that “It will take time for women to make it in the comedy circuit too. And it isn’t because the comedy circle isn’t supportive. But that’s just the way our society is. For people to accept women on the stage as a stand up artist will take time. It is part of evolvement of the art as well.”

“Comedians don’t aim to offense,” Aravind says, being defensive of his tribe. At a time when the BJP tries to ban All India Bakchod political leaders react sensitively to comedians making fun of them, he says, “Comedians do not believe anything goes as far as language is concerned. But those who have come to attend a show mustn’t misconstrue it and take it to be offensive,” he adds. That according to him doesn’t work as the comedian only wants to make people laugh and the material should be taken as trying to be funny instead interpreting it as trying to provoke.

Aravind SA will be performing at ChaiCofi, Kaloor-Kadavanthara Road on 18th February at 7.pm. 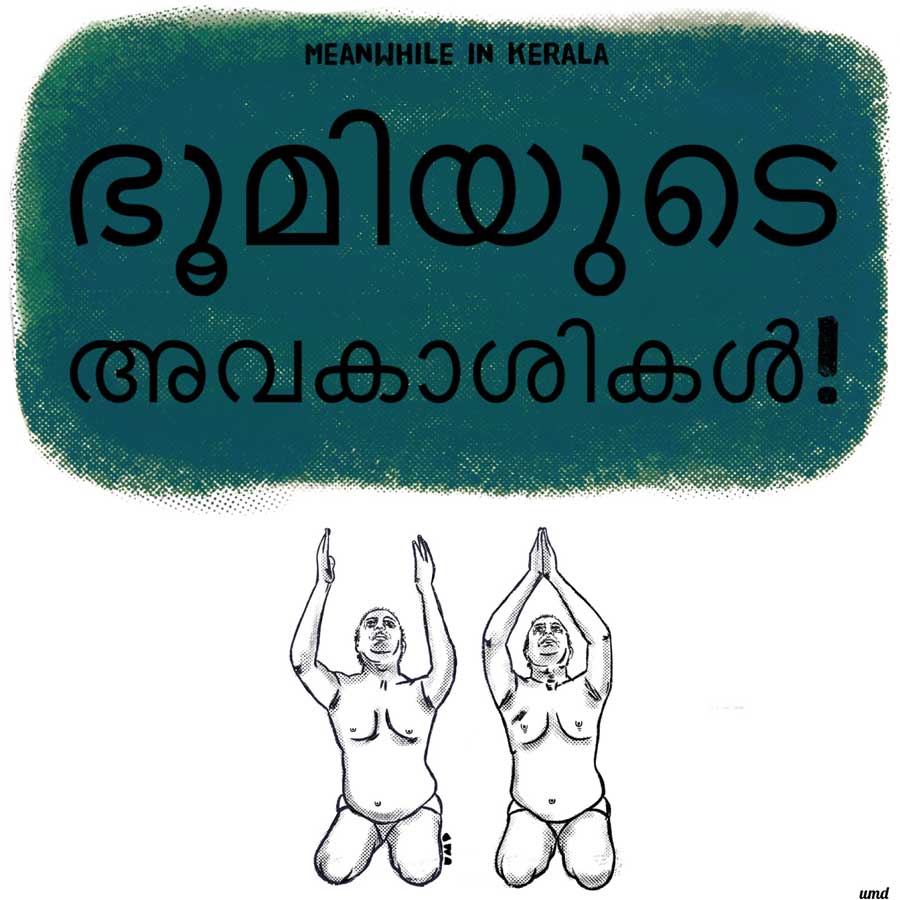