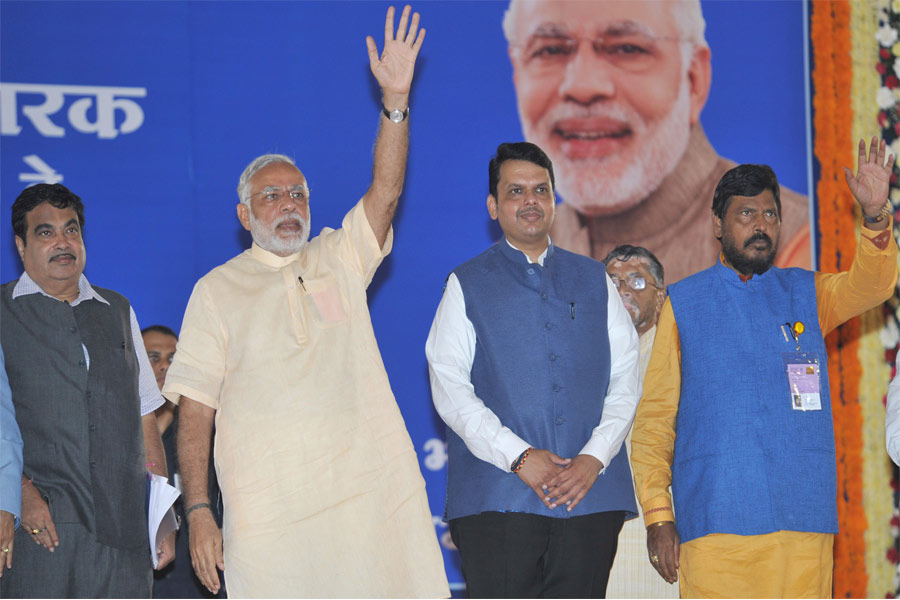 Lessons from Haryana and Maharashtra Elections

The recent assembly election results from Haryana and Maharashtra evoked surprise. The Bharatiya Janata Party (BJP) performed less impressively than it had aimed for, the opposition did better than what its unenergetic campaign had suggested, and the final numbers were rather different from what pollsters had predicted and television anchors had gleefully bandied about. Overall, it appears that the tide that swept the BJP to a tall victory—and decimated the opposition—in the parliamentary elections earlier this year, while not turning decisively, has weakened a trifle, just enough to convey a (much-needed) sense of opposition.

The emerging view is that economic issues, papered over during the parliamentary elections by the Narendra Modi factor and the BJP’s resonant muscular nationalist pitch in the backdrop of the Balakot air strikes, came to be more strongly factored in the voter’s calculus in Haryana and Maharashtra and worked to the disadvantage of the BJP. This could explain the dip in party’s performance compared to the 2019 parliamentary election— despite its attempt to keep the national security agenda alive during the campaign with frequent references to the Modi government’s moves in Jammu & Kashmir and its intentions to rollout the National Register of Citizens country-wide.

However, economic issues may not alone explain the verdict. Given the magnitude of the issues and the numbers and spread, both geographic and social, of those affected, the BJP would have suffered a bigger reversal if that was the case. Certainly it would have done far worse than it has done in the Mumbai-Thane region (where the pinch of the PMC Bank scandal has been worst felt), Haryana’s Gurugram-Manesar auto belt (where an estimated 40-50,000 workers have been retrenched amidst a slowdown), and more generally in rural Maharashtra where farmer suicides doubled during Devendra Fadnavis’ tenure (from about 6,300 between 2011 and 2014 to about 12,000 between 2015 and 2018).

A regional view of the results suggests a second, perhaps more potent factor that impacted the BJP’s ambitious targets. The party suffered much in the Jat-dominated seats of Haryana, with the Congress and the Jannayak Janta Party (JJP, now a partner in the BJP-led government in the state) mounting a stiff challenge in East and West Haryana, respectively. In Maharashtra, the saffron alliance’s transition to a second consecutive term in power would have been smoother if not for a weak showing in Maratha-dominated Western Maharashtra.

Clearly, the BJP’s attempts to weaken the traditional influence of Jats and Marathas with coalitions of other castes peeved them enough to rally behind the opposition. Perhaps the end result would have been more palatable for the party had it been more subtle in its attempts to challenge Jat and Maratha dominance. After all, it did manage to swing their affections in the 2019 parliamentary elections.

Local BJP notables, chief ministers Manohar Lal Khattar and Devendra Fadnavis included, went overboard with their boasts of sweeping the polls and mocking the opposition challenge, as if the electorate-at-large had little agency in determining the outcome. This, together with an ill-timed summons from the Enforcement Directorate to veteran Sharad Pawar and a crude display of muscle through defections, came to be read as a slight by the Jats and Marathas. Already smarting from the loss of chief ministerial positions, the handling of their agitations for reservations in government jobs, and a general decline in political clout, this made the assembly elections a fit opportunity for the two communities to flex muscle. Turncoats especially were humbled.

Perhaps the local leadership was following Modi’s playbook with its aggressive noises. It forgot however that the prime minister’s long and carefully crafted persona has come to allow him a certain latitude with the electorate that they do not enjoy. Harsh words spoken by Modi may be taken as valid criticism, but similar words from lesser leaders could reflect arrogance worthy of punishment.

Local issues, caste equations, and the arrogance of state leaderships combined to deny the BJP the thumping endorsement it was seeking, indeed confident of. This, notably, is reminiscent of other assembly elections, especially those that have occurred in large states after the Uttar Pradesh assembly elections of early 2017.

While the 2019 parliamentary election saw the BJP return with an even more resounding mandate than in 2014, assembly elections post-UP 2017 have proven to be tougher contests for the party. Power has eluded the party in Chhattisgarh, Madhya Pradesh, Rajasthan, and Odisha and has been grasped with some effort in Gujarat and Karnataka. And now Haryana. What happens in Maharashtra in the post-poll scenario remains to be seen though one imagines the BJP’s resourcefulness should see it through.

The BJP’s 2019 parliamentary election triumph then can be read as a break from, rather than part of, a pattern. Which, in turn, suggests that the Modi factor, formidable as it is, and the national security pitch, despite the emotive appeal it carries, has its limits in state theaters. Of course, Modi’s ‘pinch-hitting’ abilities are not to be underestimated and the opposition is far from galvanized but how long this propels the BJP will depend on how it responds to the murmurs on ground. 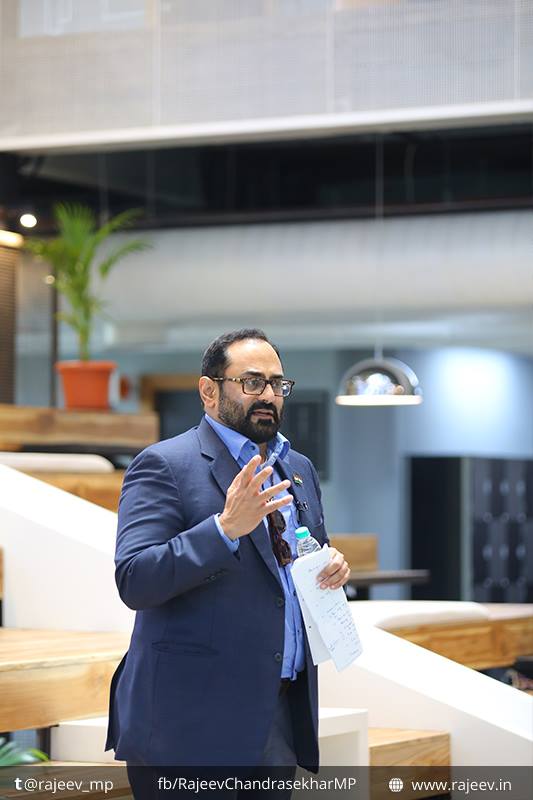 MP Rajeev Chandrasekhar Washes His Hands off the Email Controversy