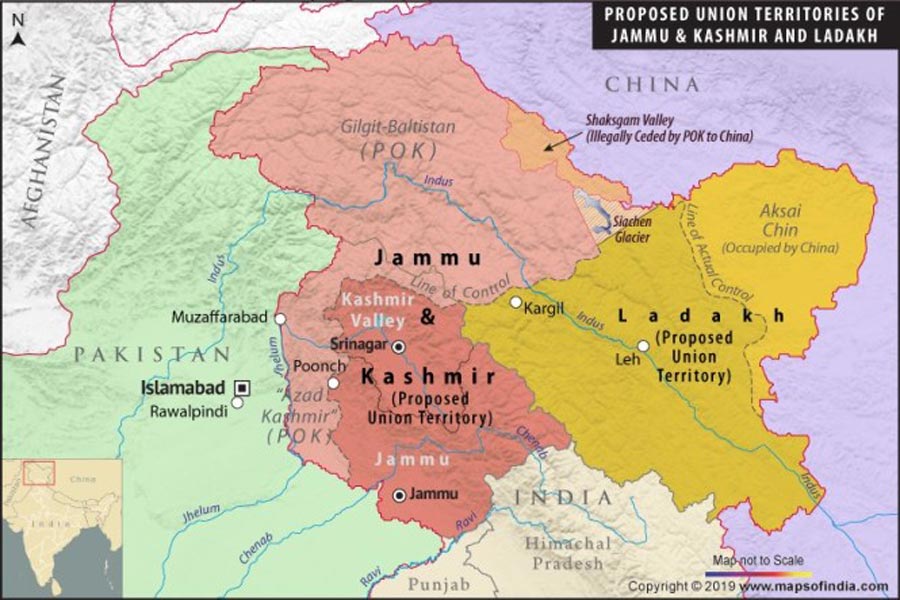 A few rather extraordinary things happened on August 5, which in the ordinary course of things would have demanded an immediate response from the courts. An entire state was placed under a ‘communications lockdown’—which meant that neither regular phone lines nor the internet was working and physical movement severely curtailed, in violation of a series of expressly guaranteed fundamental rights. Top leaders, including three former Chief Ministers were detained, bizarrely with the Union Home Minister denying it.

While the Supreme Court’s muted response to habeas corpus petitions has been widely noted, it is also important to acknowledge how the spirit of autonomy enshrined in Article 370 has practically been done away with over the years by various Central Governments, and how the courts failed to stand up on each of those occasions leading to the unfortunate situation today.

Article 370 was drafted as a temporary provision because it was originally intended that it would be in force until the State of Jammu and Kashmir framed its constitution and took a decision on the continuation of the article. It was borne out of the instrument of accession and was drafted in a way that it would preserve the same spirit of autonomy. This was done in two ways. For one, it restricted the government of India to three subjects with respect to the State—defence, communication and foreign affairs. Secondly, other provisions of the Indian constitution could be extended to the state but only after due concurrence from the elected government of Jammu and Kashmir.

However, what happened later would prove that textual autonomy couldn’t by itself guarantee much. The provisions of the constitution of India continued to apply even after the Jammu & Kashmir Constituent Assembly wrapped up in 1956 using presidential orders. This clearly goes against what the provision originally intended.

The Supreme Court, however, gave this unchecked power of the President its imprimatur in Puranlal Lakhanpal v. President of India (1962) 1 SCR 688 which held that the President’s power to modify provisions of the Indian constitution as they apply to J & K is of the widest possible amplitude. This was the first blow to the spirit of autonomy embodied in Article 370.

The much more explicit blow came a few years later in Sampat Prakash v. State of Jammu and Kashmir & Anr, which held that the President could unilaterally continue to apply provisions of the Indian constitution to J & K. When it was argued that such power of the President should be limited and shouldn’t include the power to practically abrogate the article, it was rejected based on the earlier judgment in the Lakhanpal case.

In November 1966, the constitution of Jammu and Kashmir was amended by the State Government to change the position of the elected Sadr-e-Riyasat to the Governor, an appointee of the Central Government. This came up for challenge in the case of Maqbool Damnoo v. State of Jammu and Kashmir where a preventive detention law assented to by the Governor was challenged. The petitioner argued that the Government of J & K couldn’t abolish the post of the Sadr-e-Riyasat which was recognized in the Indian constitution, and replace him with a Governor.

Even though in this case the Court ostensibly ruled in favour of the State Government’s power to amend its own constitution, it did make the rather confounding observation that even though the Governor wasn’t elected, he was also a Head of State and therefore could replace the elected Sadr-e-Riyasat. With this, the Supreme Court has said that the concurrence of an elected head of a state can be replaced with the concurrence of the Governor, who is an appointee of the Central Government which is absolutely antithetical to the spirit of federalism.

In 1986, while the state was under Governor’s rule and the State Assembly was suspended, the then Governor gave his concurrence (standing in for the concurrence of an elected government), when Article 249 of the Indian Constitution was extended via Presidential Order. A challenge to this in the Jammu and Kashmir High Court is still pending.

It is clear that when it comes to preserving the constitutional guarantee of autonomy to Jammu and Kashmir, which political party has been in power in the Centre has not made much of a difference, and neither has the judiciary checked such untrammelled executive action. The writing down Article 370 (and the stripping J & K of statehood) by the State and its acquiescence by the Supreme Court is only the latest in a series of egregious acts against a people. 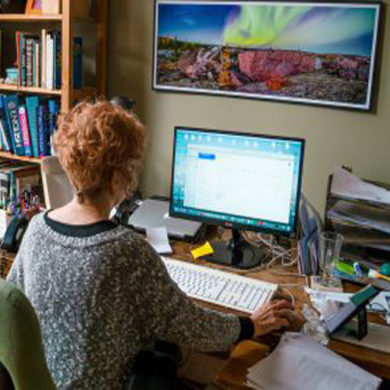