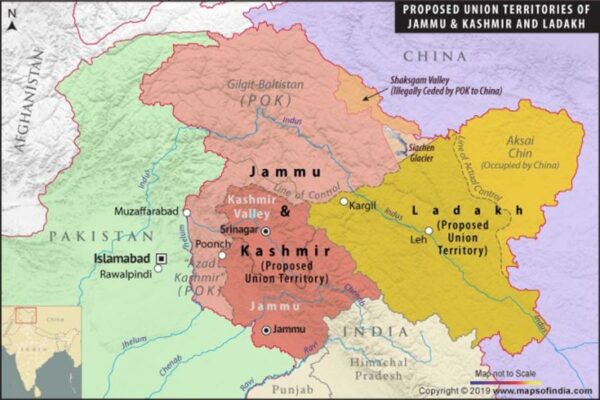 A few rather extraordinary things happened on August 5, which in the ordinary course of things would have demanded an immediate response from the courts. An entire state was placed under a ‘communications lockdown’—which meant that neither regular phone lines nor the internet was working and physical movement severely curtailed, in violation of a series of expressly guaranteed fundamental rights. Top leaders, including three former Chief Ministers were detained, bizarrely with the Union Home Minister denying it.

While the Supreme Court’s muted response to habeas corpus petitions has been widely noted, it is also important to acknowledge how the spirit of autonomy enshrined in Article 370 has practically been done away with over the years by various Central Governments, and how the courts failed to stand up on each of those occasions leading to the unfortunate situation today. 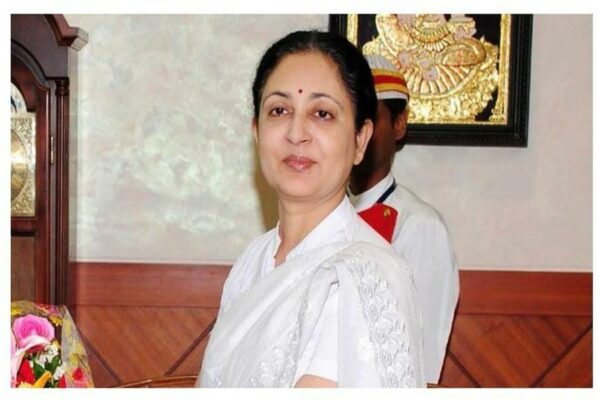