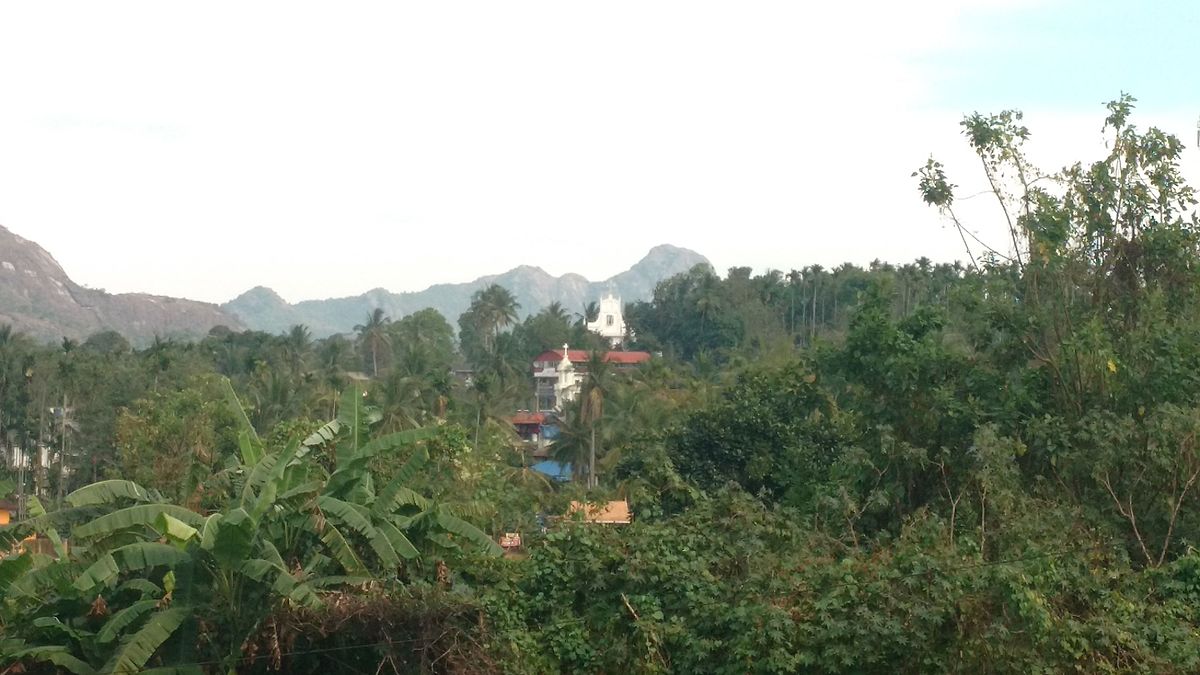 When saving the environment has become the need of the hour and representatives throughout the world are getting conscious about bringing down the pollution level, carbon emission and plastic waste, Meenangadi, a panchayat in Wayanad district of Kerala, has already started its efforts to emerge as India’s first carbon-neutral panchayat.

Carbon neutrality, or having a net zero carbon footprint, refers to having achieved a state in which the net amount of carbon dioxide or other carbon compounds emitted into the atmosphere is reduced to zero because it is balanced by actions to reduce or offset these emissions.

This initiative by the inhabitants of Meenangadi, under the leadership of the panchayat representatives and a group of scientists, aims at propagating a sustainable environment. The project  is also being supported and supervised by Thanal, a renowned organisation working for environment, the M.S. Swaminathan Research Foundation’s Community Agro-Biodiversity Centre, and Kannur University’s zoology department.

“Wayanad has been selected to implement this project as it is one of the climate change hotspots in Kerala. Minister Thomas Issac who inaugurated the project had put forth this idea and we conceived it with full vigour.  Our aim is to bring in as much vegetation as possible so as to neutralise excess amount of carbon dioxide in the atmosphere,” say panchayat officials.

Beena Vijayan, president of Meenangadi Panchayat, was quoted informing The Times of India, “The survey will cover the domestic consumption of energy including electricity and fuels in all the households, and emissions from transportation. It would also assess emission from the limited number of small factories in the panchayat.”

Surveys have been carried out by the organisations supporting the initiative on the quality of soil, major sources of carbon dioxide emission energy, etc. Various seminars on reducing the use of plastics, and encouraging the use of smokeless ovens, LED lamps, etc. have also been carried out. A massive afforestation drive is also being carried out under this project in addition to the existing one undertaken by the National Rural Employment Guarantee Programme, by which 25 acres of land have been converted into forest.

The panchayat is also looking forward to shift to using solar energy in order to decrease the usage of conventional sources. Meenangadi has already become vegetable sufficient with almost 70 acres being used as agricultural land. A deadline of 2020 has been set accomplish the aim of becoming a carbon-neutral panchayat and the representatives are confident about it and therefore are ready to set a benchmark for others as well who intend to work for environment. 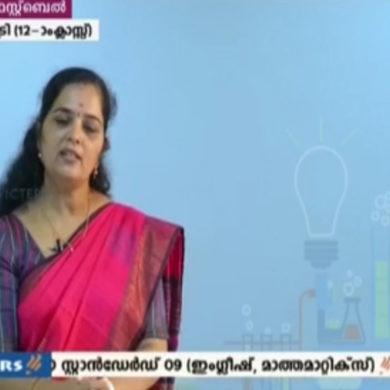