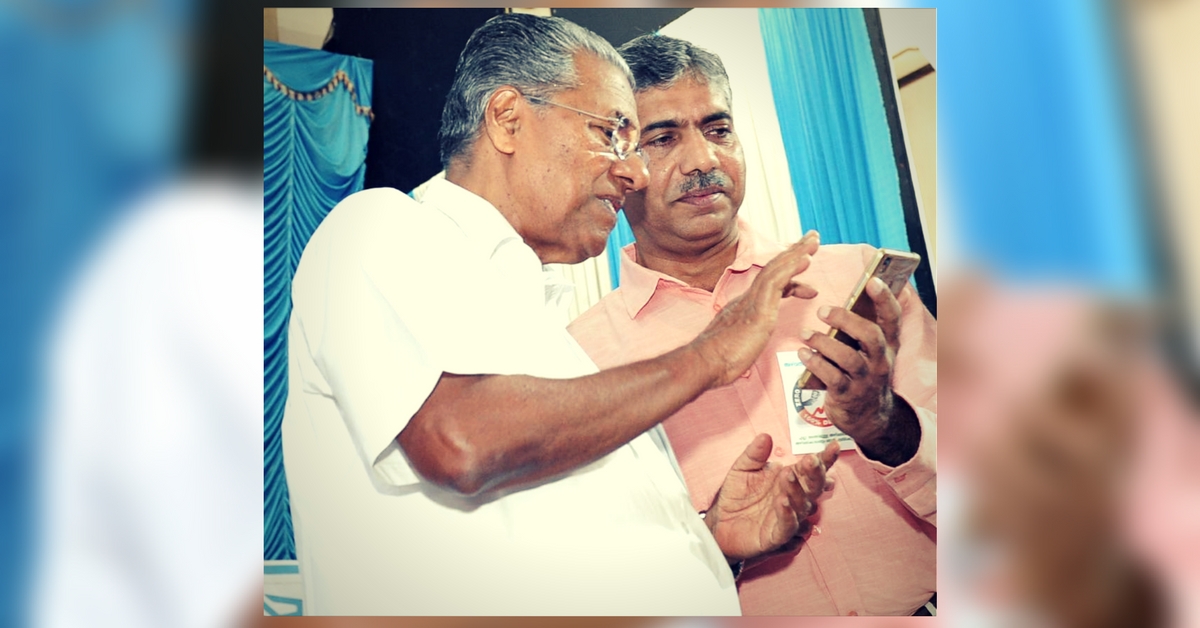 In accordance with the International Anti-Corruption Day, which is observed on December 9, the Kerala Vigilance and Anti-Corruption Bureau, in an initiative to eradicate corruption from society has launched two vigilance mobile applications – Arising Kerala and Whistle Now.
With the help of these applications, the public can now alert the authorities on any sort of corruption-related activities through the phone. Genuine people will also be rewarded with the Whistle Blower Award. Chief Minister Pinarayi Vijayan posted a detailed description about the same on his Facebook page and has urged everyone to become a part of this strong battle against corruption in order to make Kerala a corruption-free State.
Through the Android application people will get a chance to upload videos and photographs related to corruption, which will in turn be useful to others who are unaware of the situation. The award will be presented to those who will help bring out corruption of more than Rs. 1 crore on December 9 every year.
Apart from various projects that have been implemented in the past, the bureau is trying to propagate the notion of a proactive policy of zero tolerance to corruption. It wants to identify corrupt hands in government sectors, private and educational organisations, with active participation from the public.
Entirely different from the traditional method of investigating a case after corruption has been reported, the new and modified concept of “creative vigilance” aims at marking the source of corruption and uprooting it from the system so that the corrupt person does not cause damage to the establishment.
Through this initiative government is trying to provide the fruits of effective governance to the people and constitute a good civil service structure in the State so that people are aware of their rights and are convinced about the government departments that work for their upliftment.
The Chief Minister in his post has also urged people to promote the Concurrent Vigilance Programme. This aims at identifying people in government offices who do not address the problems of the common man, in order to get bribe, and bring them in front of the judiciary so that they are punished.
Good governance, which according to the government is its primary agenda, can only be accomplished if good governance audit is being implemented in every section. With regard to the same, Benefit Tracking Audit and Input Tracking Audit is also being included to social audit so that the money allocated to every department as per the budget
can be used properly to provide the maximum output.
Another anti-corruption initiative that has been put forward is Edu-Vigil, which aims at checking corruption in the educational sector where a lot of unwanted activities have been occurring these days in the name of seat allotments in self-financing colleges. Apart from this, the bureau also aims to clear any sort of corruption in agricultural and environmental sectors as well that is having an adverse effect on the life of the common man.
Another important department that would be under the scanner is the Supplyco, where the proper distribution of food items to people at subsidised rates would be ensured.
The Chief Minister says that the government intends to apply these initiatives by creating mass awareness among people in offices and students in schools and colleges through associations like NSS. A research and training wing will also be constituted in every vigilance unit and those being recruited to government services will be given a five-day induction programme. The employees would be allowed to join only after attending the training. A manual will also be provided to them, which is being prepared.
Through all these programmes, the government intends to build a society that is corruption-free. However, this is only possible if every person comes together.

The Kochi Post had previously interviewed Dr. Jacob Thomas. The interview can be found here. 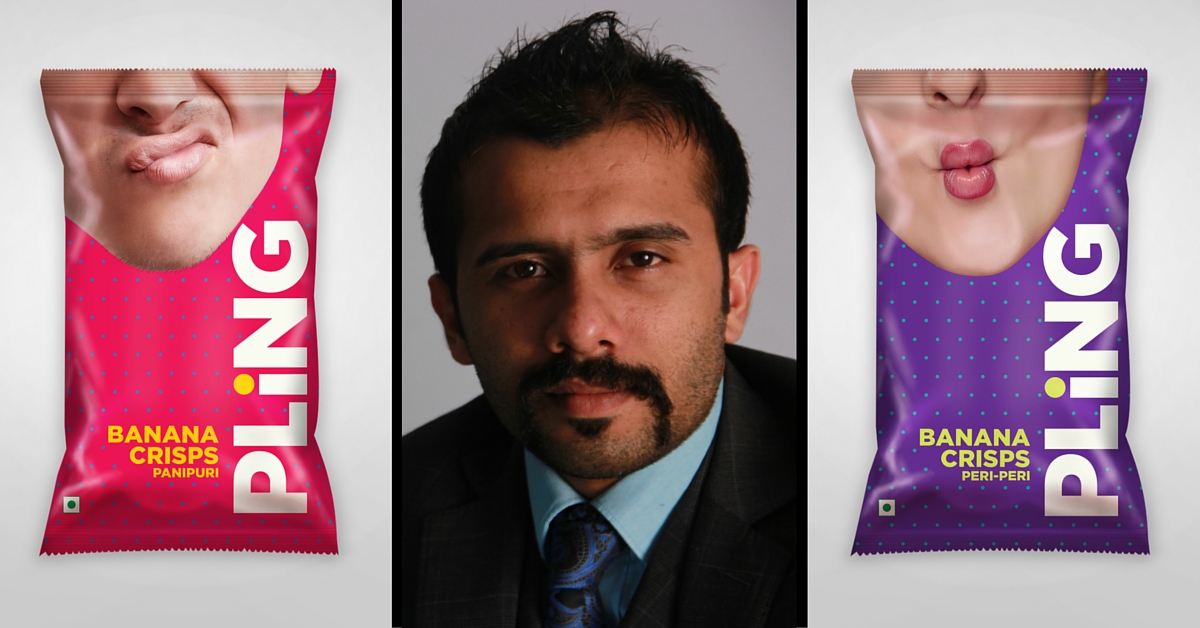