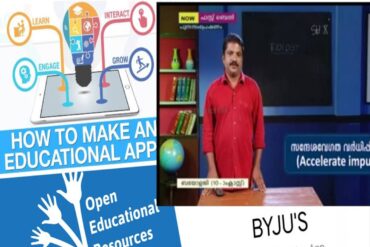 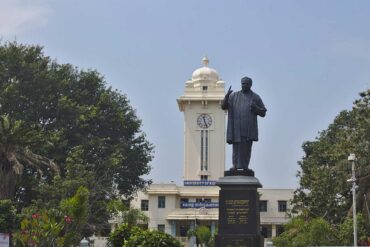 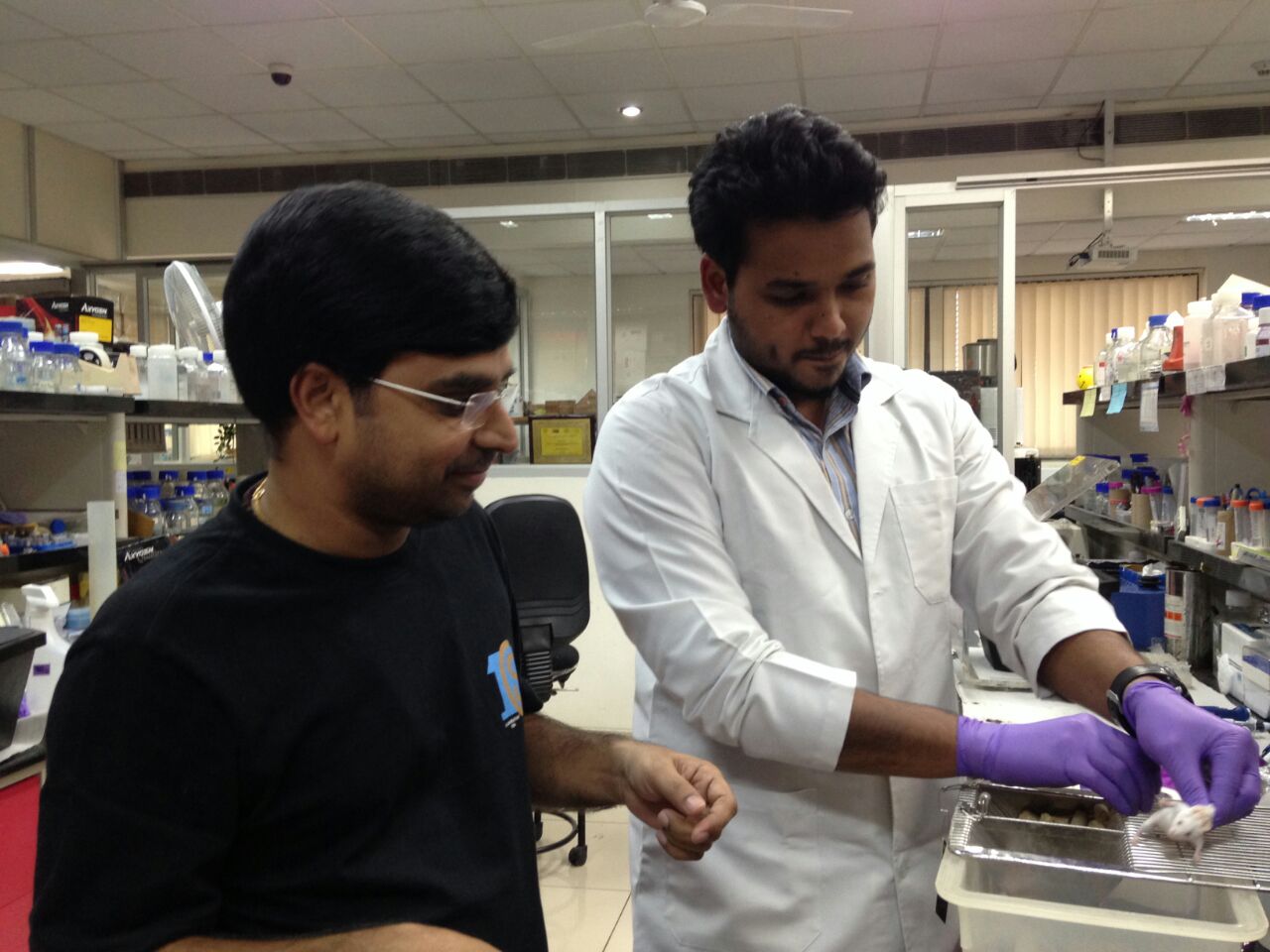 Meet Dr. Robin Sebastian. The First Person in the World to Study the Effect of Endosulfan on Animals.

For Robin Sebastian, when he started his PhD research on the Effect of Endosulfan on Animals, it was just a part of his curriculum. But, after the successful completion of the experiment, he became the first person in the world to have done such an experiment on the molecular level.

Dr. Robin, who hails from Kannur, has completed his PhD from the Indian Institute of Sciences (IISc), Bengaluru. From the past 10 years, Robin is residing in the city as part of his studies.

His findings have revealed that exposure to endosulfan affects fertility in animals. He also did a molecular level study on DNA, to find out whether endosulfan modifies its structure. His study revealed that endosulfan induces DNA damage in animals. Even though the DNA repair occurs automatically, Dr. Robin found that it perturbs the repair pathway of DNA.

We are all familiar with the side effects of endosulfan that can be seen in the district of Kasaragod in Kerala. Despite this, a detailed scientific study on its effects has not been conducted yet.

“When we started the experiment, the one thing we had on our minds was to have an unbiased approach. A proper scientific intervention is lacking in this area. The issue was spread only in an emotionally driven way. So we wanted to understand it in a scientific way,” he said.

Dr. Robin was accompanied by his professor Sathees C. Raghavan, who also is from Kannur. Dr.Sathees is the associate professor in the department of Biochemistry at IISc. This lab at IISc basically works on DNA repair, cancer therapeutics and immunology. The experiment that Dr.Robin conducted was a combination of tools of the first two.

“We have done two experiments mainly. The first one was done in January. It was done on rats. The crux of the experiment was that endosulfan caused a decrease in fertility in animals. We are not saying that it would cause infertility. But, there would be a decrease in the fertility rate,” Dr. Robin said.

Dr. Robin also explained his second experiment. “The next experiment is a little deeper. The approach is also different. Here, we have followed a molecular approach. The aim was to find out whether there are any changes happening in the DNA and see the action of endosulfan in the molecular level,” he says.

Dr. Robin’s research revealed that endosulfan exposure is causing damage to the DNA.

“It breaks the strands of the DNA. If normally such damage happens to the DNA, in our body itself there are repair mechanisms which make the DNA come back to the normal stage. Based on the damage, there are many repair processes. Here, in this case, it is DNA strand break repair. Some of the repair processes are very fast. After rejoining, there would not be any error in the DNA. But in some other processes like Micro Homology Mediated End Joining, even when DNA rejoins, there are possibilities of an error happening. So, what our molecular study shows is that endosulfan causes DNA damage. Moreover, it disturbs the repair mechanism and creates instability. So, there is a chance of it leading to so many other problems,” says Dr. Robin.

In all the ways, what Dr. Robin has found through his experiment is a stepping stone for others in this field. Being the first in the world to come up with such a finding on endosulfan, he has shown everyone the potential Indian research holds. 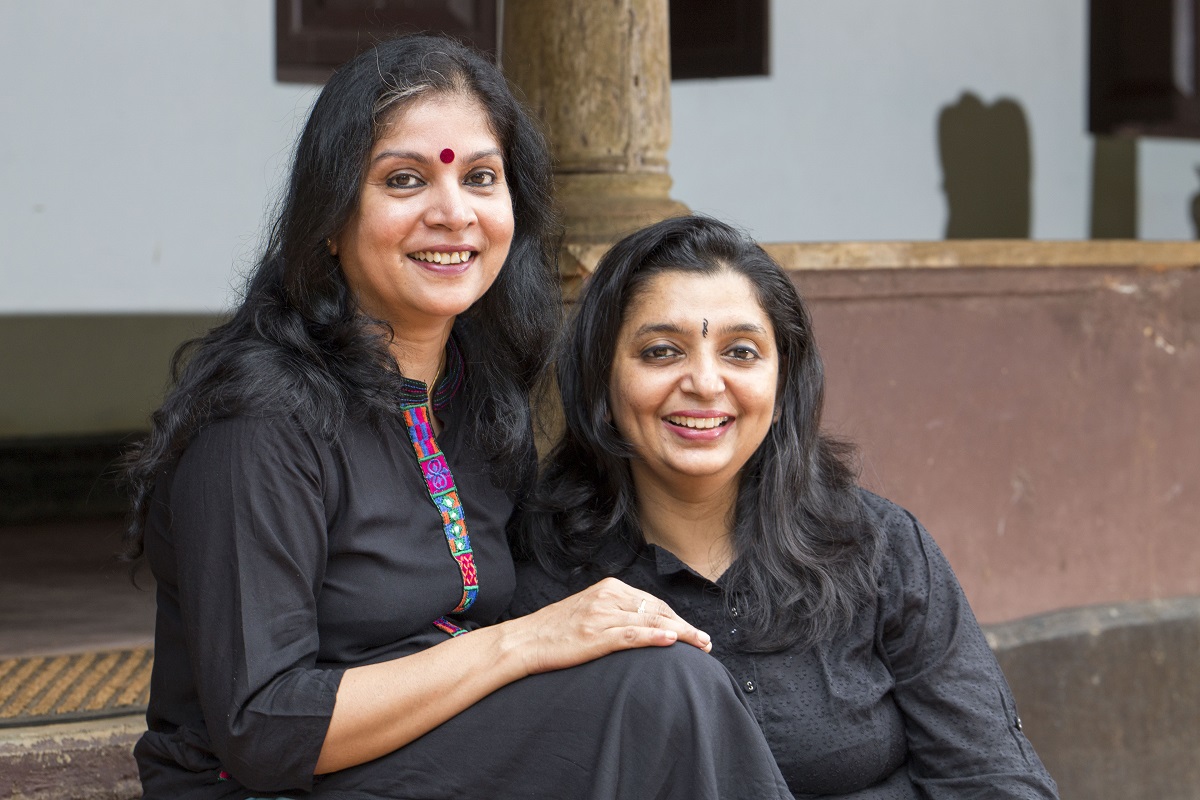