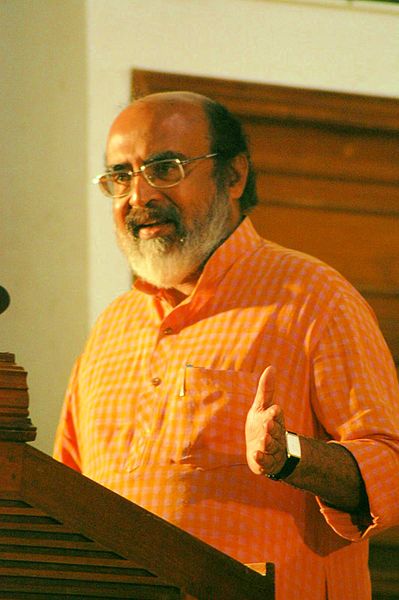 Even before presenting the first budget of the LDF government, Finance Minister Thomas Issac took an anticipatory bail by publishing a White Paper on the State’s finances. It portrayed the dismal condition of the State coffers and pointed out that the government is finding it difficult even to meet its daily expenditure. The document stated that the government was in need of Rs. 10,000 crore to take care of immediate liabilities.

With such a background, some bold reforms were expected from the Finance Minister, to bring in more fiscal discipline. But, when compared to the previous budget of the UDF government, there is a rise in both fiscal deficit and revenue deficit in the current budget. For instance, in the previous budget, by the UDF government for the fiscal year 2016-17, estimated fiscal and revenue deficit stood at Rs. 19,971.08 crore and Rs. 9,897 crore respectively. But in the new budget, fiscal deficit stands at Rs. 23,139.89 crore, with revenue deficit at Rs. 13,006.25 crore. So the question is whether our Finance Minister will succeed in bringing more fiscal discipline?

If we take into account the revenue side of the budget, a slew of measures have been announced by Mr. Issac for raising tax revenue, aiming to increase it by 25% per annum. The tax proposal includes 5% tax on packaged wheat products, basmati rice, and coconut oil; 2% on textiles; and a fat tax of 14.5% on burgers, pizzas, donuts, sandwiches, pastas, etc. The Finance Minister also proposed to levy tax on tourist buses. Tax on goods trucks has been hiked by 10%. Though a lot has been done on the revenue side, will these new taxes have a positive or negative impact on the economy?

Kerala’s fat tax has some similarity with Bihar’s luxury tax on samosas, which was imposed mainly to bridge the revenue gap caused by the alcohol ban in the State. A hike in registration fees and stamp duty can negatively affect the real estate market in the Kerala, which is already passing through a dull phase. Similarly, the green tax imposed on vehicles with a lifespan above 10 years can have an adverse impact on the public transport system in the State. It looks like Mr. Issac has proposed the green tax, without taking into account the affidavit filed by KSRTC against the National Green Tribunal (NGT) ruling. (The KSRTC recently filed a petition against the NGT order of putting curbs on diesel vehicles in six cities in Kerala.)

A 5% tax on coconut oil can lead to prices being hiked in restaurants. It can also lead to an increase in the prices of washing soaps, as coconut oil is one of the major ingredients. It looks like the first budget of the LDF government is going to put an additional inflationary pressure on the economy.
On the expenditure side, apart from the decision to not have any recruitment or vacancy for the next two years, no new measures were announced to curtail the rising expenditure. The present budget is also moving towards the populist side with heavy spending on education, health, welfare schemes, etc. Rather than addressing the problems associated with uneconomic schools in the State, Rs. 1,000 crore has been allotted for upgrading a government school to an international standard in each constituency.

Similarly, the government has not devised a strategy for reducing the burden imposed by Public Sector Undertakings (PSUs) on the State exchequer. Without taking into consideration the heavy loss made by the PSUs in Kerala, Mr. Issac like his predecessors went on to announce a new large-scale factory for manufacturing LED bulb and solar panels. He has also allotted Rs. 100 crore to the PSUs in the State. The Finance Minister also added 1,000 CNG buses to KSRTC’s account, when the total outstanding dues of KSRTC stand at Rs. 3,446.92 crore.

In order to give the budget a face of development, the Finance Minister has announced Rs. 20,000 crore for basic infrastructure development along with an anti-recession package of Rs. 12,000 crore. He has also proposed to raise additional resources for infrastructural development through Kerala Infrastructure Investment Fund Board (KIIFB). Through KIIFB, Mr. Issac is trying to mobilise additional resources for infrastructure development outside the budgetary framework. But the concept of KIIFB is not a new one, and whether the current government will be successful in mobilising additional resources can only be seen in the coming years. But when we analyse the history and mobilisation of funds through KIIFB, it has not been a successful venture for various governments in the State. When the Finance Minister announces various forms of investment across the State, the question is from where will the government fund these large-scale investments?

Even though the Finance Minister concluded his speech by stating that we are moving through a difficult phase, nothing much has been done to come out of this crisis. Especially on the expenditure side, no new reforms were initiated by him. Until and unless we are able to cut down the expenditure, Kerala won’t be able to come out of the crisis it has been facing for several decades. Taking 2 hours and 57 minutes, Mr. Issac made the longest budget speech in the history of the Kerala Assembly. But a lengthy budget speech cannot be considered as a healthy sign, especially for a crisis-ridden State like Kerala.

Views expressed are personal opinions of the authors and do not reflect the views of The Kochi Post. 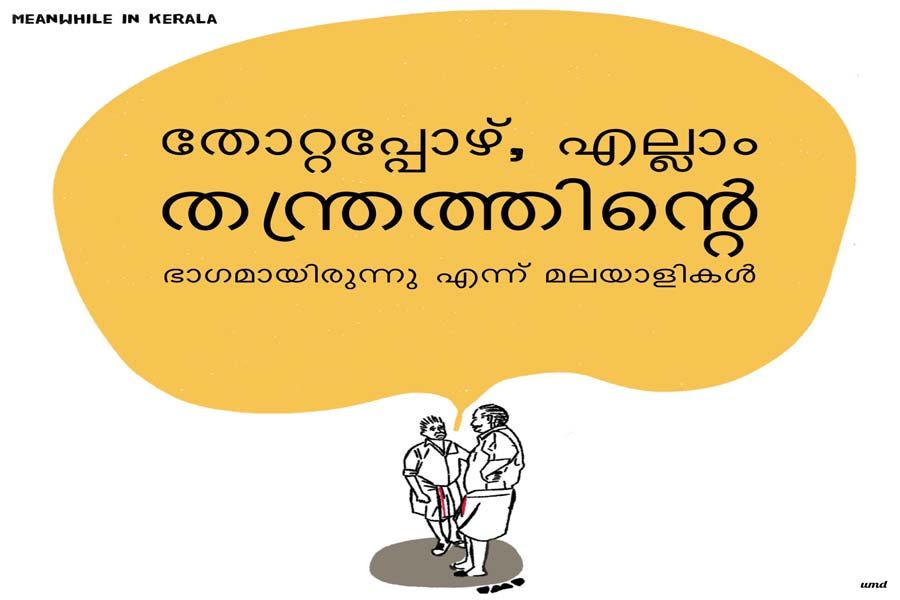