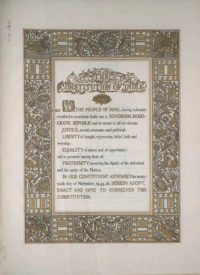 The appointment of senior advocate M. K. Damodaran as the legal advisor to the Chief Minister of Kerala Pinarayi Vijayan has raised several questions. Though it is an unpaid post, the validity and soundness of the post needs to be questioned.  Even though the State has its top most lawyer in the form of Advocate General (AG) C.P.Sudhakara Prasad, the decision by the ruling Left Democratic Front (LDF) has allegedly violated the Constitutional procedure of a State.

Mr. Damodaran has also served as the AG of Kerala when scandals like Ice Cream Parlour Case and Surya Nelli Case took place. The conflict between the post of AG and Mr.Damodaran was discussed in a larger way when the latter made himself available in court to attend the case for the “lottery king” Santiago Martin last week. Mr. Martin has 32 lottery fraud cases to his name in Kerala, in some of which it is the State government that has filed an appeal.

In the history of Kerala, no Chief Minister has appointed a legal advisor for himself when the State has an AG. The question is not of the post held by Mr. Damodaran, but the conflict that would arise in the future between the AG of the State and the legal advisor.

Dr. Sebastian Paul, advocate and media critic, who is also a former Member of Parliament (MP) from the Ernakulam constituency, told The Kochi Post that the AG is the legal advisor of the government. “This is a post recommended by the Constitution of India. It does not mean that the Chief Minister should not ask anyone else’s opinion or advice. The Chief Minister has appointed Mr. Damodaran independently as his legal advisor. For that he has not created any additional post nor is he paid,” he said.

Mr. Paul added that, “The appointment should not be considered as one that is above the post of AG. The CM can either take or reject the advice from him. But the government would be taking the opinion of the AG. It is also a fact that the advice given by the AG may or may not be taken by the CM. But if a conflict in opinion comes between the AG and the Chief Minister’s legal advisor, a stand should be taken by Mr. Vijayan.”

Prominent Supreme Court lawyer Renjith Marar said, “Without a doubt it (the appointment) is extra-Constitutional. But we cannot call it illegal. The Chief Minister can do that. But if a contradiction in opinion arises, then there is possibility of conflict. If such a conflict will not happen, then what is the need for two posts? It may be said that the Legal Advisor will help the CM be prepared before formulating opinion from the side of the AG. Anyway, the Cabinet would go for the opinion of the AG. According to the Constitution, it is the decision of the Cabinet that is considered. Even though the opinion on a particular issue should be taken by the Governor, this opinion always depends on the decision of the Cabinet.”

Shanmugham D. Jayan, lawyer and a Constitutional Law expert, told The Kochi Post that he has not seen the appointment order yet. But he said, “In the V.S. Achuthanandan ministry, there was an IT advisor and in the previous Oommen Chandy government, there was an economic advisor to the government. In almost all major areas, the government has advisors. In that way, the appointment of Mr. Damodaran as legal advisor should only be seen as it is. I do not think there is a clubbing in that. I don’t find the Chief Minster saying anywhere that the newly appointed person is the lawyer of the government.”

Former Advocate General K.P. Dandapani was also asked the same question, but he refused to comment on the topic.

The post given to Mr. Damodaran might be an unpaid one. But if the opinions of top experts are to be considered, then the standpoint of the Chief Minister would be crucial. 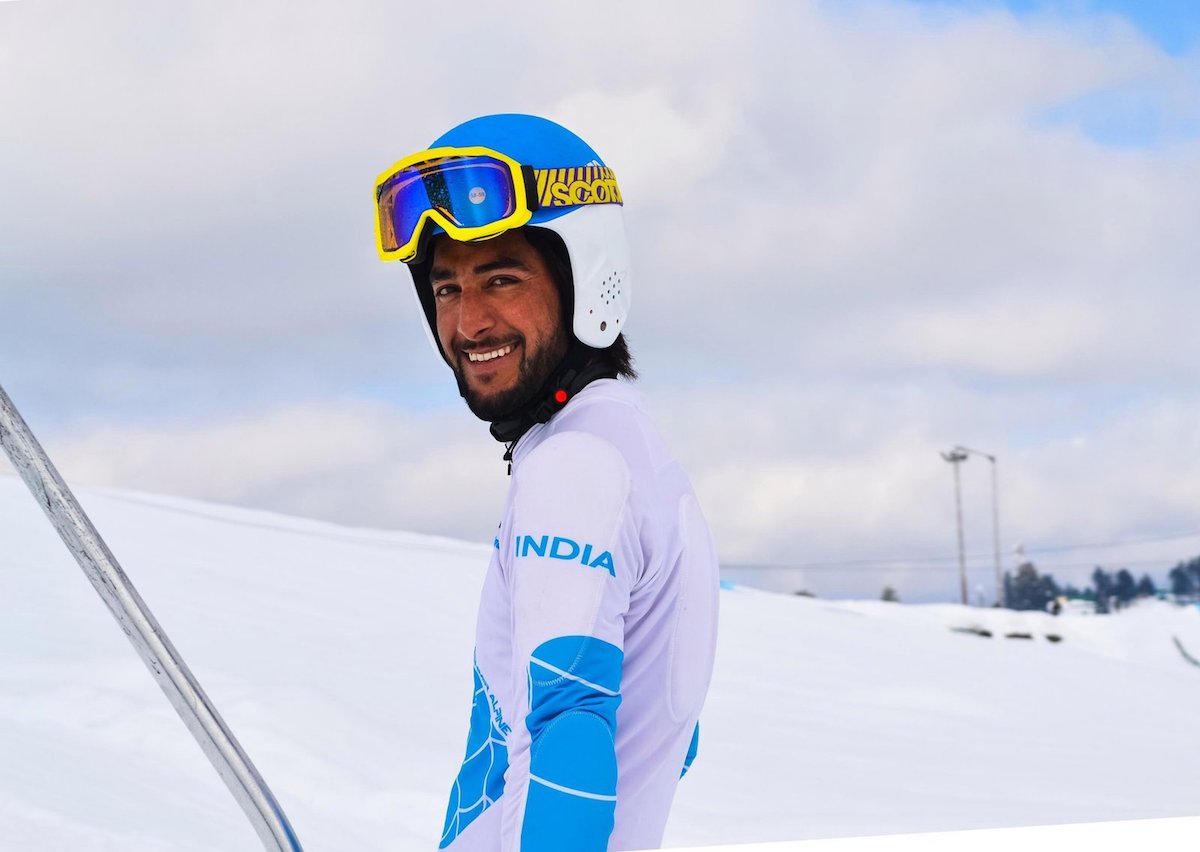