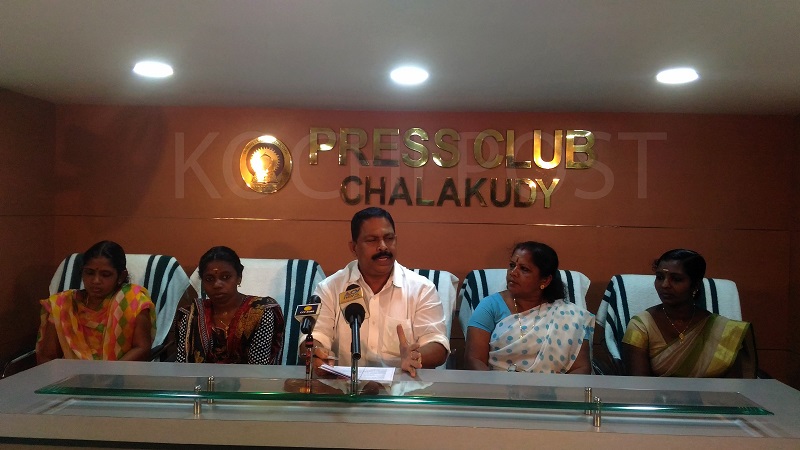 Following The Kochi Post’s report on a tribal woman’s murder in Peringalkuthu, near Athirappilly, the Kerala Pradesh Congress Committee (KPCC) Secretary T.U. Radhakrishnan called for a press conference in Chalakudy, to urge the media and the public to bring the issue to the notice of higher authorities.

The Kochi Post published a story on July 8, about the murder that took place in Peringalkuthu. Annamma was allegedly beaten up by her husband, after he found her with a Kerala State Electricity Board Limited (KSEB) employee. She was rushed to the hospital, but later succumbed to her injuries. Tests revealed the woman had consumed alcohol, prior to being killed. Shekharan, the KSEB employee, is said to have sexually assaulted the victim, when she was in an inebriated condition.

Mr. Radhakrishnan said, “We are taking over the charge of this issue. We will raise the concerns of the tribe to the Minister. Immediate action will be demanded on the same. We want the police and the government to question the person who has allegedly sexually assaulted the victim. There is also the serious problem of alcohol addiction in the area. This should be solved within no time. Otherwise, these tribes will vanish.”

He lashed out at the government and said that those who dream about the proposed hydro-electric project in Athirappilly think that they can bribe the tribal communities by giving them alcohol. He added that the issue is not political. But said the interests of a group of people who are constantly being attacked need to be safeguarded. Mr. Radhakrishnan said that he would strongly fight for justice and the tribal communities would be given every possible support from his side.

Geetha, the chieftain of Vazhachal tribal settlement, was present at the press meet. She said, “The issue is not a lone one. Such things continue to happen among the tribes. We are exploited in a greater way, as most of us do not even have primary education.”  She said that the three children of the victim should be given financial assistance for their education. 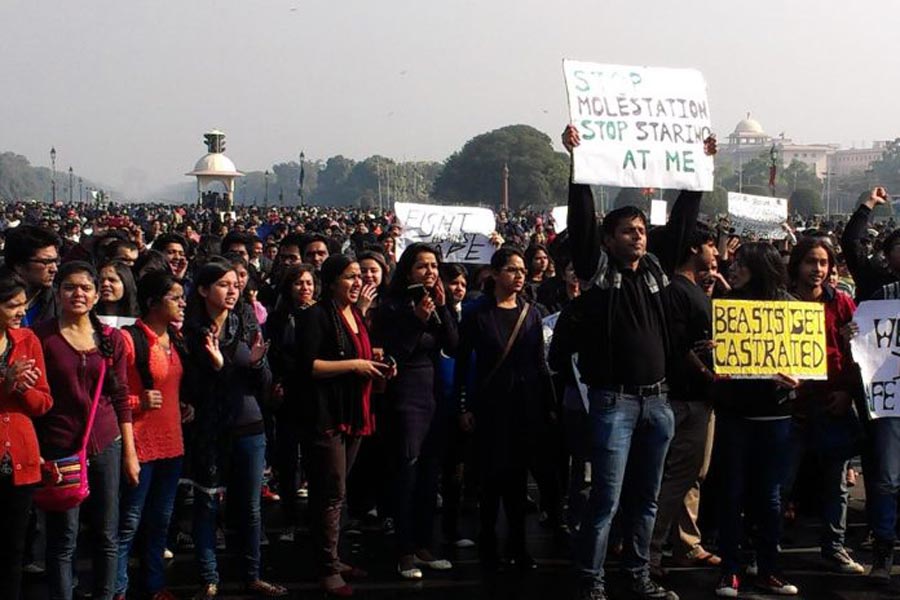