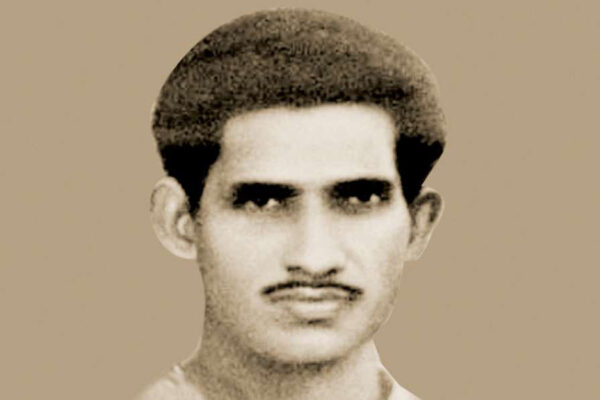 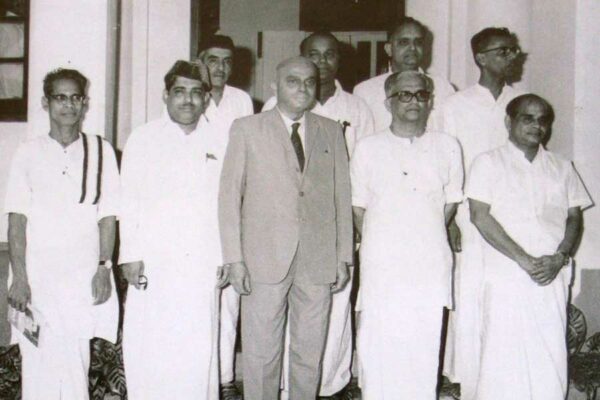 Achutha Menon Government at 50: Lessons from 1969

Fifty years ago, on November 1, 1969 Communist Party of India (CPI) leader C Achutha Menon took over as Chief Minister of Kerala, leading a ramshackle coalition of a few political parties which did not enjoy majority support in the state legislature. It was an experiment that was predicted to be doomed, but eventually it turned out to be a political miracle. Despite the prophecies of doomsayers, Achutha Menon government went on to complete its full term for the first time for an administration in the state and then went on to win reelection, something which no other government has been able to pull off either before or after it.

The Achutha Menon government came out of sheer desperation on the part of the people and the political parties that took up the experiment. The incumbent chief minister was not even a member of the State legislature at the time of his oath-taking as Achutha Menon was serving as a Rajya Sabha member when he was persuaded to take over in Kerala by the coalition of a few minor parties following the collapse of the seven-party coalition government led by Communist Party of India (Marxist) leader EMS Namboodiripad which took power in 1967.

Looking back, it is now safe to conclude that the success of Achutha Menon lay in his ability to take the right lessons from the collapse of the predecessor government owing to its own internal squabbles. The most important lesson here has since come to be known as ‘coalition dharma’, or the best practices that would help sustain a coalition of parties with different agendas, interests and objectives. These lessons and the experiences generated by the Achutha Menon government later became the yardstick for successful coalition building not only at the state level but even elsewhere. 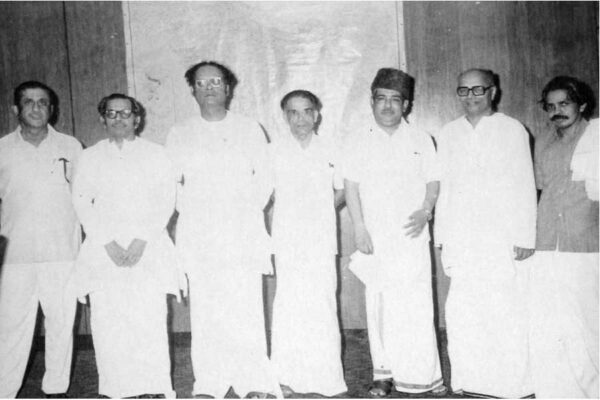 Read Part One: The History of Indian Union Muslim League

For the first three decades of its existence, the Muslim League made some significant gains in the state’s constantly evolving politics as a crucial element in alliance politics; but these gains were often short-lived. When Communist Party of India’s P K Vasudevan Nair quit as Chief Minister in 1979, League’s C H Mohammad Koya took over the reins but he couldn’t continue for more than two months. 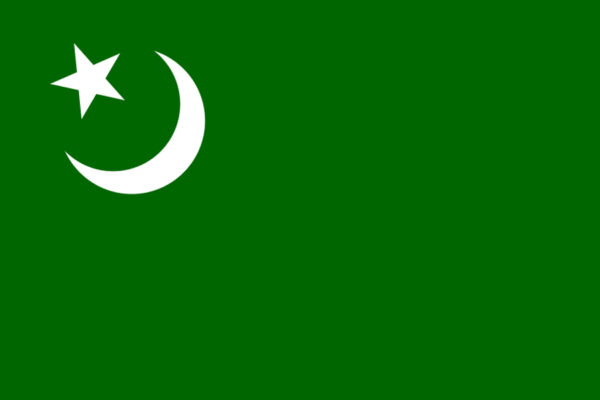 Late August, the police in Perambra, a town in Kerala’s Kozhikode district, registered a case against 30 Muslim youngsters, belonging to the Muslim Students Federation (MSF)—the students wing of the Indian Union Muslim League (IUML), for anti-national activities. They had allegedly waved a Pakistan national flag. Earlier in May, many BJP politicians from north India alleged the IUML supporters who came for the rally of Rahul Gandhi, Congress candidate in Wayanad, waved Pakistani flags. Both allegations received much hype from some national channels as well as in social media, though both were patently false.

But the campaign continues, with certain sections in Indian politics and media deliberately making efforts to put a question mark over the loyalty of Indian Muslims to the country and its unity and integrity. This is a dangerous game and could have very serious consequences in the long run. Hence it is necessary to look at the history of Indian Union Muslim League in the post-Independence India and its uncomfortable relationship to the erstwhile Muslim League that proposed the two-nation theory in the run-up to the division of the country in 1947. 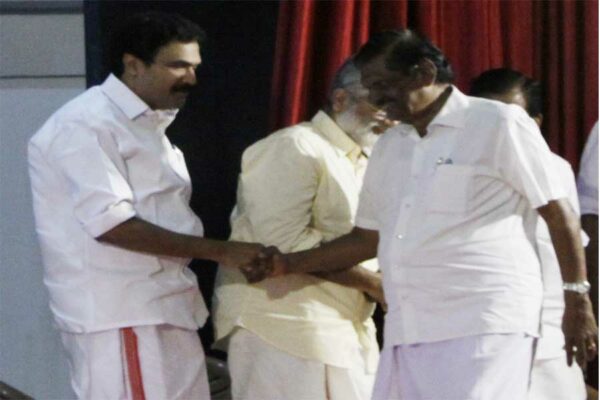 Kerala Congress (M) is on the verge of yet another split and in all probability see a near-vertical break-up this evening. Jose K Mani, son of the recently-deceased K M Mani, had sent invites to members of the State Committee of Kerala Congress (M) to meet and elect its new Chairman. It follows a representation made by the Jose K Mani camp to ‘Acting’ Chairman P J Joseph to convene a State Committee within 10 days, armed with signatures of 123 State Committee members (more than one-fourth as mandated in the party’s constitution) to elect a new Chairman and Parliamentary party leader.

Meanwhile, the members of the State Committee owing allegiance to the P J Joseph camp are likely to give it a miss. According to the Kerala Congress (M) Constitution—a document that has gone through many amendments to suit the interests of its leaders—only the Chairman (or, the Working Chairman in his absence) has the authority to convene the State Committee through the General Secretary in-charge of the Office (Joy Abraham).

Abraham has ensconced himself in P J Joseph’s camp post Mani’s demise and has been instrumental in getting a number of State Committee members to switch loyalties. Despite that, the Joseph faction is in a clear minority in the State Committee (the apex decision-making body of the party according to its constitution). The Joseph camp has dubbed the act of convening the State Committee without due procedure an act of indiscipline if not rebellion, and will most likely challenge it in courts.