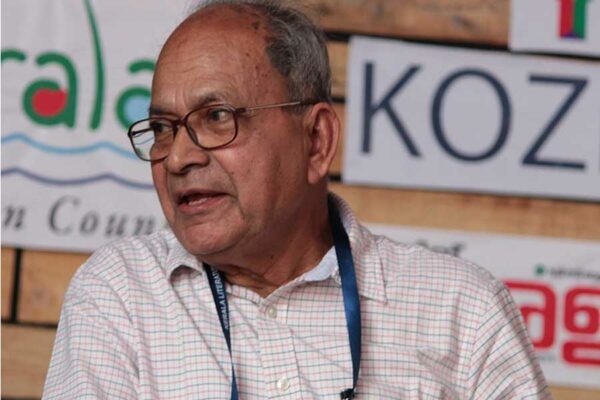 From the ruby and coral of Manipravalam poetry to the pastoral romances of Changampuzha Krishna Pillai, Malayalis have always been dyed-in-the-wool romantics. But somewhere down the line in modernity, the sickly sweet syrup of love metamorphosed into the pungent vinegar of despair and hate. None of our contemporary Malayalam writers have succeeded in breaking the romantic mould and charting out this transformation, as much as Anand, winner of this year’s Ezhuthachan Award.

Much before the emergence of intersectional activism, Anand in his novel Vyasa and Vighneswara threaded together the subaltern and feminine points of view in a stupendous feat of epistemological synthesis. This official recognition, accorded now with the bestowal of the state-sponsored Ezhuthachan Award instituted in the name of the founder of the Malayalam language, has been long overdue in his case.

Even more than O V Vijayan, Paul Zachariah and M Mukundan, his fellow compatriots from their glamorous exile in Delhi, Anand succeeded in tapping into the mother lode of India’s historical past. In Govardhan’s Travels he brilliantly channelized the medieval energies of the Hindi writer Bharatendu Harishchandra’s Andher Nagari, Chaupat Raja into an extraordinary narrative of historiographic metafiction. 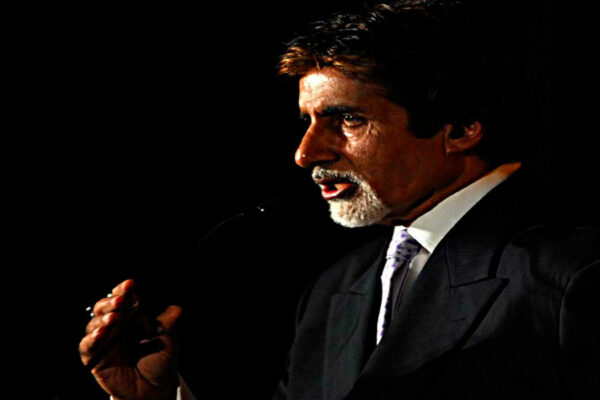 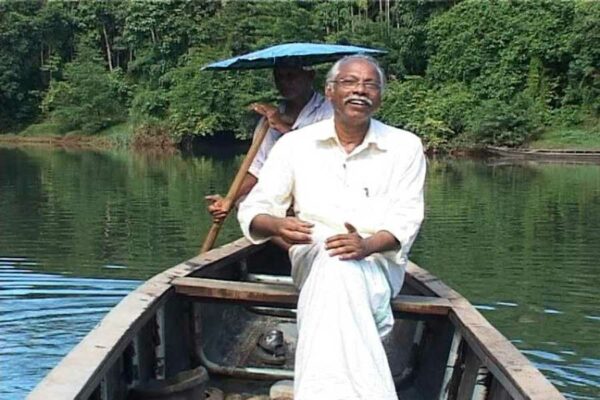