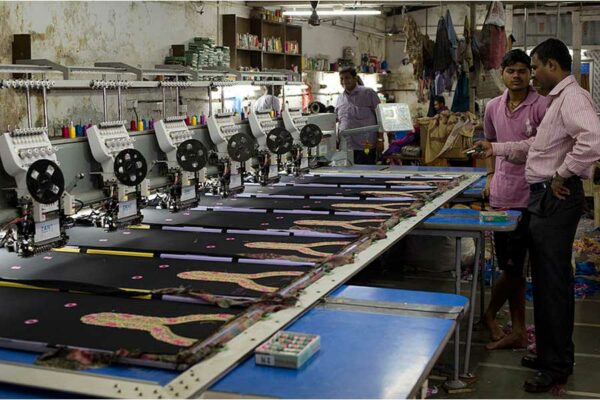 On the first day of the winter session of Parliament, the finance minister has stated that though the economy has slowed down, it is well on the target of reaching a $5 trillion economy by 2025.  At the current rates of growth, notwithstanding all the data fudging and efforts to show the economy is recovering, the reality is that India’s growth rate is declining steadily and dangerously.

The NCAER has now projected the current growth rate at below 5 per cent (4.9 per cent).  The PTI had filed a story on October 31 reporting a US think tank (Centre for Global Development) assessment that “India’s growth is in barely positive territory”.  Other top institutions have also similarly rated India’s growth rate projections at below 5 per cent.  The ICRA rating agency places it at 4.7 per cent.  The State Bank of India pecks it at 4.2 per cent.

A closer look at key parameters of the Indian economy shows that this declining growth rate has severely impacted on people’s welfare pushing up unemployment and poverty across the board.