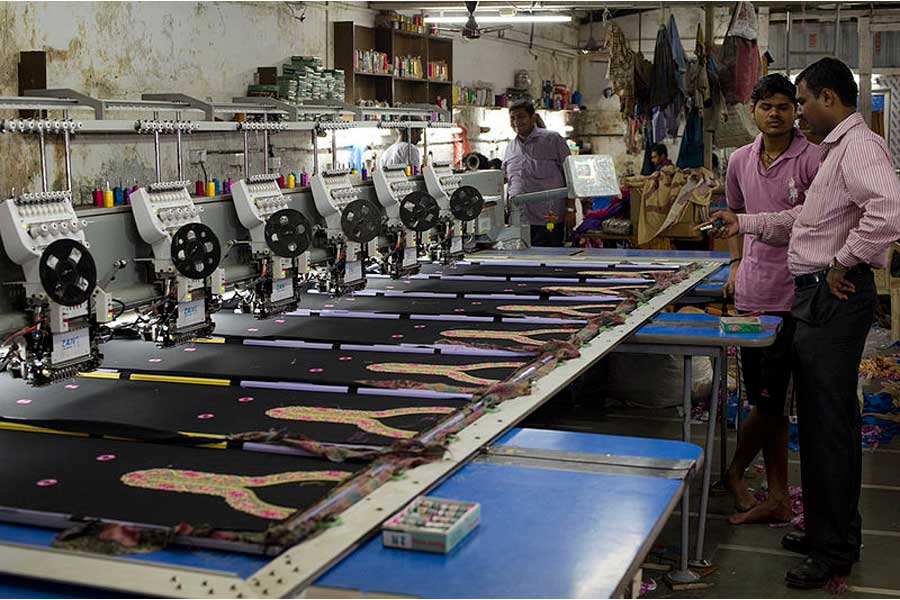 On the first day of the winter session of Parliament, the finance minister has stated that though the economy has slowed down, it is well on the target of reaching a $5 trillion economy by 2025.  At the current rates of growth, notwithstanding all the data fudging and efforts to show the economy is recovering, the reality is that India’s growth rate is declining steadily and dangerously.

The NCAER has now projected the current growth rate at below 5 per cent (4.9 per cent).  The PTI had filed a story on October 31 reporting a US think tank (Centre for Global Development) assessment that “India’s growth is in barely positive territory”.  Other top institutions have also similarly rated India’s growth rate projections at below 5 per cent.  The ICRA rating agency places it at 4.7 per cent.  The State Bank of India pecks it at 4.2 per cent.

A closer look at key parameters of the Indian economy shows that this declining growth rate has severely impacted on people’s welfare pushing up unemployment and poverty across the board.

The automobile industry has seen the sharpest decline in 19 years.  Nearly 300 dealerships across the country have been closed down with a loss of around two lakh jobs.  This industry has registered a decline of 23.55 per cent from 2018 with a drastic fall in vehicle sales.  Tractor sales, an indicator of rural demand, saw a fall of 14.1 per cent during April/June 2019–the highest in recent years.

MSMEs: This sector has seen a layoff of over 35 lakh workers during the past few years.  Traders were the hardest hit as they constitute 43 per cent of the job losses, a direct consequence of the demonetisation.  The small industry segment saw job losses of 35 per cent, 32 per cent in micro enterprises and 24 per cent in medium enterprises.

The credit taken by the MSME units to conduct their businesses saw a massive drop between 50 to 80 per cent.  The Modi government’s much tom-tommed Mudra loan scheme aimed at financially supporting the MSMEs, self-help groups and village level enterprises saw a whopping rise in non-performing assets which registered a 126 per cent rise between 2018 and 2019. The MSMEs sector is the largest employment provider in the economy after agriculture.  This has now been totally crippled.

The basic cause for this economic recession is the sharp fall in the purchasing capacities amongst the vast majority of the Indian people.  As a result of demonetisation and the implementation of the GST, large-scale unemployment is being witnessed in recent years.

The private final consumption expenditure, backbone of India’s GDP, contributing 57 per cent, plummeted to a dismal 3.1 per cent growth in the June quarter of 2019 from 7.2 per cent in the March quarter.  This is the main reason for this economic decline.  All sectors are reporting significantly lower sales including the fast-moving consumer goods (FMCG).  This has significantly slowed down in the last one year–Hindustan Lever from 12 to 5 per cent, Dabur India from 21 to 6 per cent, Britannia from 13 to 6 per cent.  In a country of chai-biscuit, the sale of Rs 5 biscuit packets has also plummeted.

Unemployment:  The unemployment rate has registered its highest levels in the last half a century.  Officially, 1.1 crore jobs were lost in 2018 alone.  An estimated 35 lakh jobs were lost due to demonetisation (CMIE data).

The tax collections under this government have declined drastically. The growth of indirect tax revenues slowed down from 21.33 per cent during 2016-17 to 5.8 per cent in 2017-18.  Even the service sector contributed 10 per cent less than estimated (mainly due to the contraction of the IT sector). The government had set a target of Rs 13.35 lakh crore for 2019-20 for direct taxes.  However, in the first six months, only Rs 5.5 lakh crore were collected. The GST collections registered a 20 per cent fall.

NPA’s percentage of total loans has increased from 3.8 per cent in 2014 to 9.3 per cent in 2018.  The write-offs of the NPAs rose to almost eight times higher than prior to 2014. The names of the defaulters and fraudsters, whose NPAs have been written off, are not disclosed.  The Modi government deliberately shields such fraudsters.

Crony Capitalism: Apart from such direct patronage provided to BJP’s cronies through the NPAs, the Modi government has now embarked on large-scale privatisation to benefit its crony corporates.

All public sector units have been targeted for privatisation, including the railways, Air India and major enterprises like the MTNL, BSNL, BPCL etc. This will lead to a large-scale retrenchment of jobs adding to the woeful unemployment situation. Importantly, this undermines the backbone of India’s economic sovereignty, which is detrimental for, both our country and the people’s welfare.

Needless to add, the bulk of the gains that will be made through such large-scale privatisation will accrue to the very same cronies of this government constituting yet another route for the loot of India’s public assets.

In order to offset its shortfall in tax collections and NPAs that have created an unprecedented crisis for India’s banking sector, the Modi government has siphoned off Rs 1.76 lakh crore from the RBI surplus funds and has pressurised public sector companies like the LIC to divert the money of people’s lifelong savings to bailout public sector banks and contribute to government revenues.  The LIC was recently forced to invest Rs 21,000 crores to bailout a debt-ridden Industrial Development Bank of India (IDBI).

Dangerously, the government is now proposing to tap into the provident fund, pension and insurance schemes of lakhs of employees.  The Employees Provident Fund Organisation (EPFO) has a corpus of around Rs 10 lakh crore.  If the government taps into these, millions of employees across the country will face ruin with unprecedented insecurities.

This economic recession has been caused due to a sharp decline in the purchasing capacities of the vast majority of our people. The answer to turn around the economy lies in providing people the capacity to purchase, thus increasing the levels of domestic demand which may lead to a revival of closed factories. The Modi government has announced a package in two installments of Rs 2.15 lakh crore providing further tax cuts and benefits to the Corporates with the hope that they will increase their investments.

Increased investments cannot revive the economy unless people have the capacity to buy what is produced by such new investments. It is precisely this contracting people’s purchasing power that is going to get further exacerbated by the government’s so-called solutions.

Instead, if this Rs 2.15 lakh crore were used for enlarging public investments to build our much-needed infrastructure, social and economic, this would have resulted in the creation of lakhs of new jobs providing employment to our distressed youth. Once they start spending their earnings, the domestic demand would have risen providing the required kickstart for an economic turnaround. On the contrary, cruelly, the government has turned back two out of the 13 crore who applied for work under the MGNREGA.

However, this Modi government in its urge to provide greater avenues for profit-maximisation to foreign and domestic corporates is providing them with concessions while further pushing the vast majority of our people into languishing misery.

(By arrangement with IPA/People’s Democracy) 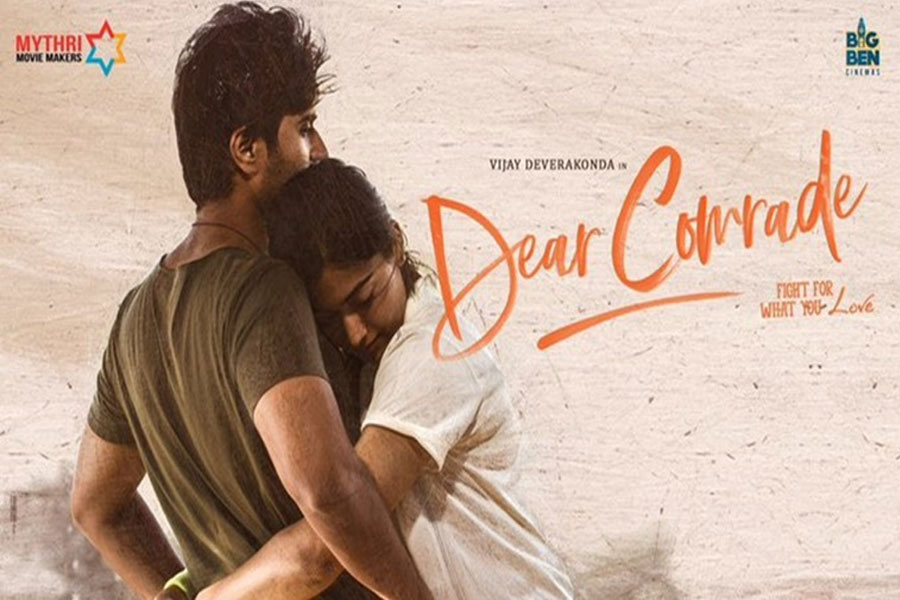 Dear Comrade: A roller-coaster of emotions