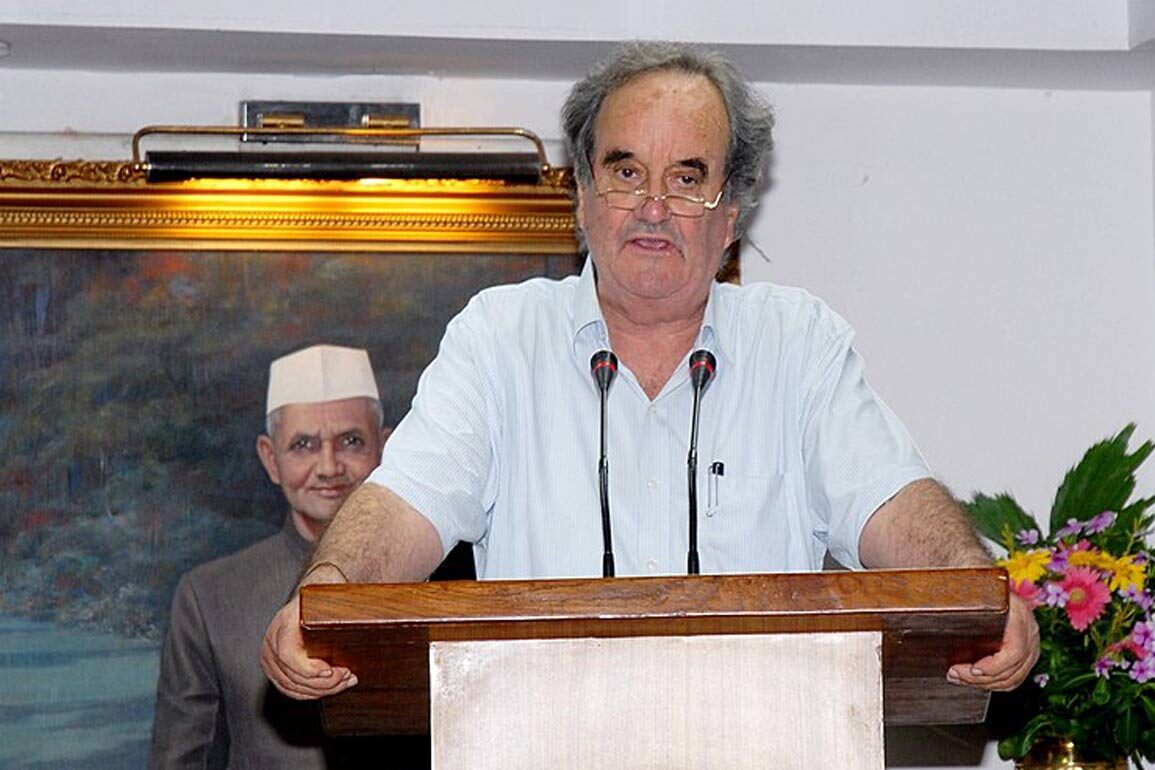 One of the joys of journalism is to meet and interact with people who are achievers. And most of the time, all encounters are illuminating ones, which enriches you. So when I met Mark Tully, the legendary BBC India journalist, in 2011, at Kochi, when he was publicising his book, ‘No Full Stops in India’, this is the quote I remember.

“In the government, nothing has changed in the past fifty years,” said Mark. “If you look at the attitude of the government servant, the word, ‘servant’ does not come into it. He does not have an attitude of, ‘How may I help you, Sir?’ Instead, it is a barked, ‘What do you want?’ There is a lot of arrogance. Treating people like muck. Deliberately making things complicated, to encourage corruption.”

An interview with Alice Walker, the Pulitzer Prize-winning author of ‘The Colour Purple’ was filled with insights:

“I blame the ill-treatment of children as the root cause of all problems. [German leader] Adolf Hitler was beaten by his father, as was [former Iraqi President] Saddam Hussain by his step-father. What do we learn from this? Parents should treat children well. Because, later, it swings right around and hits society on the face.”

On the Israel-Palestine issue, Alice says, “What Israel has done in Gaza is like the genocide committed by the Hutus over the Tutsis in Rwanda. The only difference is that the Israelis do the killings in a high-tech way.”

And there is humour too. Alice was surprised to know that ‘The Colour Purple’ was a best-seller in China. “When I went there, they were afraid to tell me it sold well,” she says. “When I asked why, they said, ‘You might ask for royalties.’”

An interview with entrepreneur Kochouseph Chittilappilly resulted in this memorable quote: “Children have become soft these days. In a family, there are only one or two children, and there is a lot of pampering. We give special attention. We analyse their emotional feelings. But outside the home, society is ruthless. The rule is survival of the fittest. So, a pampered child finds it difficult to cope with life, especially when faced with setbacks.”

The secret of creativity

Jnanpith Award winner Amitav Ghosh talks about the creative process. “When you write a novel, if it is not real to the author, it won’t seem real to the reader,” he said. “I have a technicolour image in my mind. But it does not come immediately. It is only by doing draft after draft that the image becomes clear. At first, it is like a pencil sketch. And then, I ask myself, ‘What are they wearing?’ Then I will do some research. Slowly, the colour gets filled in. And soon, there comes a time when I see the characters with the utmost clarity. In fact, I can hear their voices and see them move around.”

Film-maker McCartin, who had produced several Mollywood hits in the 1980s and 1990s, has a sure-fire way to know whether a film will be a hit or not. “There are many glands in the human body,” he said. “These include the pituitary, the adrenal, and tear glands. When viewing a film, one or two glands will work. Most probably, it will be the adrenal or the tear glands. If a gland is inactive, the film will not be a hit. After I finish a script and read it, if none of my glands works, I have to go back and rework it. This might sound fanciful, but, believe me, it is a foolproof method.”

How to be a good TV anchor

The famous BBC TV journalist Nik Gowing attended the Hay Festival at Thiruvananthapuram. When asked for tips on how to be a good anchor, he said, “Learn to treat a piece of glass as your friend. I am talking to you as a human being, but usually, I have to look at a camera lens and do most of my talking. It is like staring into the darkness, but I always imagine I am talking to my friends around the world.”

“The four-letter word is TALK,” he says. “Communication is very important. You should find out the likes and dislikes of your partner. You must devote time to foreplay. There are plenty of erogenous zones in the body. The skin is the largest sensual organ. So touch is very important. Touch releases a hormone called oxytocin. This is a love hormone. It creates a sense of togetherness.”

Top advertising honcho Prasoon Joshi gives a different take on the industry. “Advertising is a Western concept,” he said. “We did not have a culture of branding. We are strong in spirituality. We have invested in the mind, and in trying to understand the meaning of life. Buddha was not built up as a brand. We believe in the organic development of things. We did not believe something had to be masterminded or controlled. It is a Western phenomenon.”

Danseuse Mallika Sarabhai bemoans the loss of power of art. “If you look at the history of any ancient civilization, the arts did two things: it educated and critiqued,” said Mallika. “But somehow, because of a capitalist culture, there is a culture of giving awards, a culture of doling out money and giving freebies. As a result, the voice of artists in India has become the voice of advertising. More and more artists sing the song of the rulers.”

Lastly, comedian Vir Das cracked a joke: “Americans don’t understand how important Indians are. We drive your taxis, we are your gynaecologists, we sell you condoms late at night, we sell you petrol, we sell you newspapers and books. Without Indians, you would be starving, stranded, sexless, sterile and stupid.” 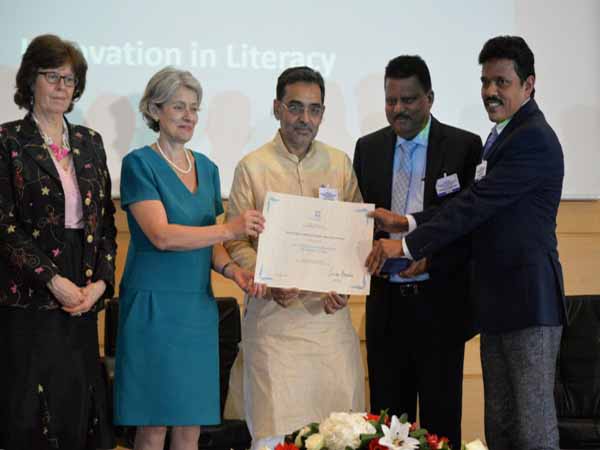