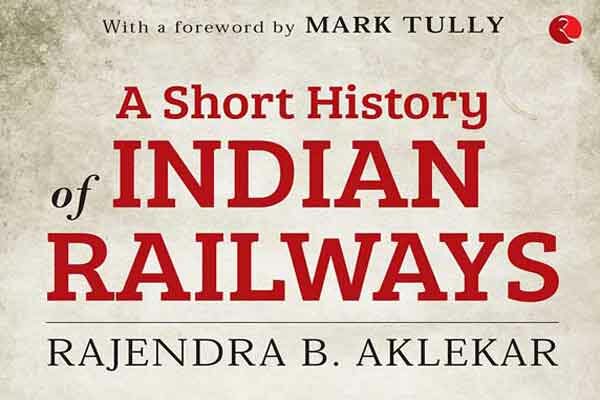 When the Delhi Metro Railway was being built, the question of gauge for the line came up and Indian Railways, going by its strong belief in Indian broad gauge, ruled that it had to be that—5 feet 6 inches—and nothing else. There were differences in opinion. E Sreedharan, while building the Delhi Metro, had selected standard gauge, 4 ft 8½ in, or simply 1,435 mm, for the simple reason that most of the metro networks around the world used it, providing better speed, safety and manoeuvrability. In fact, not just metro systems, but approximately over 55 per cent of railway lines across the world use this gauge.

Recalling how the debate started, E Sreedharan explained, ‘The Indian Railways, represented by the Chairman of the Railway Board, insisted on broad gauge. Delhi Chief Minister Sheila Dixit wanted standard gauge, but the Ministry of Railways opposed it. Their argument was that the Indian Railways was following the unigauge policy. The railways said broad gauge meant more capacity and put forward some arguments. They wanted to thrust broad gauge on us. I proved to them that gauge had nothing to do with capacity.

The matter went up to the Cabinet and a meeting was held to discuss the issue. Lal Krishna Advani was the chairman of the committee and other members included the railway minister and the urban development minister. In the first meeting, all were convinced that the Delhi Metro should be standard gauge. But Railway Minister Mamata Banerjee was absent at the meeting. So Advani said it would not be correct to take a final decision in the absence of the Railway Minister against the decision of the Railway Ministry. So we postponed it to another day, when Banerjee would be available.