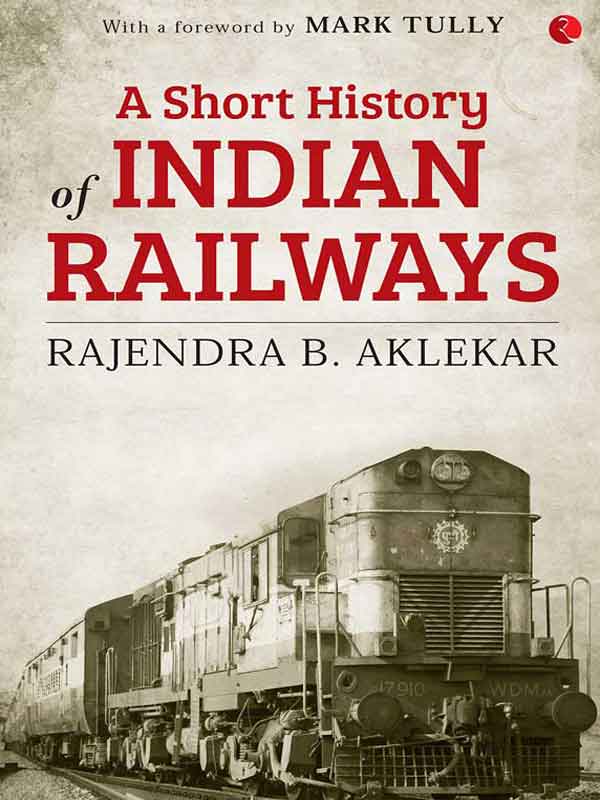 When the Delhi Metro Railway was being built, the question of gauge for the line came up and Indian Railways, going by its strong belief in Indian broad gauge, ruled that it had to be that—5 feet 6 inches—and nothing else. There were differences in opinion. E Sreedharan, while building the Delhi Metro, had selected standard gauge, 4 ft 8½ in, or simply 1,435 mm, for the simple reason that most of the metro networks around the world used it, providing better speed, safety and manoeuvrability. In fact, not just metro systems, but approximately over 55 per cent of railway lines across the world use this gauge.

Recalling how the debate started, E Sreedharan explained, ‘The Indian Railways, represented by the Chairman of the Railway Board, insisted on broad gauge. Delhi Chief Minister Sheila Dixit wanted standard gauge, but the Ministry of Railways opposed it. Their argument was that the Indian Railways was following the unigauge policy. The railways said broad gauge meant more capacity and put forward some arguments. They wanted to thrust broad gauge on us. I proved to them that gauge had nothing to do with capacity.

The matter went up to the Cabinet and a meeting was held to discuss the issue. Lal Krishna Advani was the chairman of the committee and other members included the railway minister and the urban development minister. In the first meeting, all were convinced that the Delhi Metro should be standard gauge. But Railway Minister Mamata Banerjee was absent at the meeting. So Advani said it would not be correct to take a final decision in the absence of the Railway Minister against the decision of the Railway Ministry. So we postponed it to another day, when Banerjee would be available.

The second meeting, too, was going well and there were discussions about standard gauge. Then, a bombshell was dropped by the Chairman of the Railway Board, V K Agrawal. He said if we were going to have standard gauge, the Indian Railways would not be able to certify it because it had no experience with standard gauge. When Agrawal said this, the Urban Development minister Jagmohan was the first to say that if that were the case we would have to go for broad gauge. According to the legal provisions in place, the Indian Railways is supposed to give safety certification to the Metro Railway. So everybody agreed to go for broad gauge. That is how broad gauge was decided.’

Explaining how Maharashtra politician Sharad Pawar played a key role in the change of gauge for Delhi Metro, Sreedharan recalls, ‘Fortunately, sometime after this meeting, a Group of Ministers was appointed, Pawar became the chairman of the Group of Ministers. I kept fighting my battle and said, “Delhi Phase I is lost, but why should we continue broad gauge for the rest of the country?” I had a discussion with Pawar. He was fully convinced that standard gauge was best. This was after about a year from the meeting when the decision for broad gauge had been taken. Pawar then volunteered to call another meeting.’ ‘So, another meeting of the Group of Ministers was called, and it was Pawar who pioneered the decision that the Metro Rail should be standard gauge. Pawar had a vision. He said, “Why should the remaining cities suffer?”

He saved the day by putting across a clause that the gauge would be decided with the concurrence of the state governments building the Metro Railway, not by the Indian Railways. Then the Metro Act came in and things changed. The railways continue to create problems, but this decision by Pawar changed everything, and almost all the state governments went for standard gauge,’ he says. This is the reason the Delhi Metro has two gauges.

The first line of the Delhi Metro connecting eastern Delhi’s Shahdara to north-central Tis Hazari was ready by 2002. Trials were flagged off by the then Deputy Prime Minister Lal Krishna Advani in September 2002, and Prime Minister Atal Bihari Vajpayee threw it open for the public a day before Christmas, on 24 December 2002.

The response was immense, with citizens of Delhi eager to take a ride, and overcrowding causing the ticketing system to collapse. But a lesser-known incident was of a power cut on the Metro network when the Prime Minister and his team were on-board the train. But due to the Delhi Metro Rail Corporation’s (DMRC) foresight, the power cut was never noticed!

When the Prime Minister of India was to open the first section, DMRC had only one substation at Kashmere Gate feeding 220 KV. While highly unlikely, there was still an apparent risk of system failure. Many other organizations might have overlooked such a risk, but DMRC was committed to displaying its quality and insisted on a backup, but there was no alternative available. However, the concerned DMRC official noticed that the Northern Railways have an independent supply at Dadri and a substation at Sahibabad. DMRC requested them for help and laid one line till Shahdara (25 KV) as a backup arrangement, at an extra cost.

On 24 December, the PM was the first citizen to take a ride on the Metro. The journey started at 10.10 a.m. and then, at 10.20, the power supply was disrupted. Within a minute the backup system took over without anyone even noticing the failure of the primary system. On the day of the inauguration of the Metro, with the who’s who of Indian politics on board, and with the media watching, falling prey to Murphy’s Law was averted, since careful preparation and commitment had been put in place to go the extra mile, and the embarrassment was avoided.

Excerpted with permission from A Short History of Indian Railways, by Rajendra B Aklekar, published by Rupa 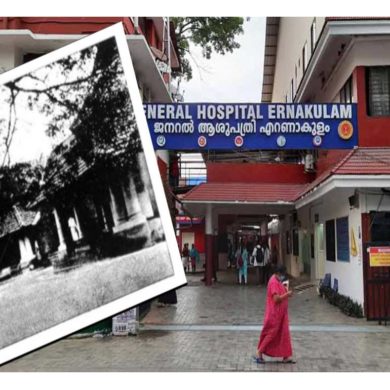 A Brief History of Healthcare in Cochin