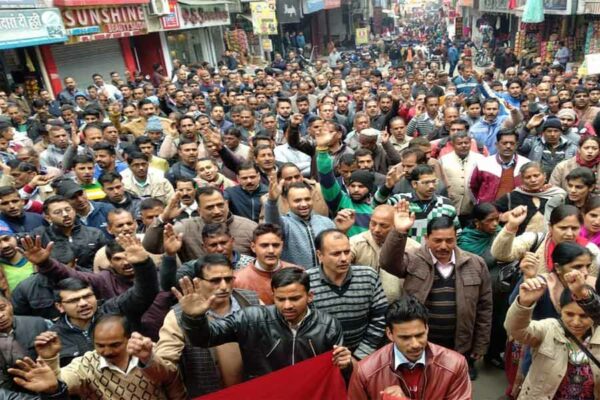 January 8 General Strike will set the political course in 2020

The continuing protests in the country, especially by the students against the passing of the Citizens Amendment Bill in Parliament in a hurry without consulting the political parties, are spreading in all states with more and more people of all religions and communities joining the movement against the implementation of the CAA. The ruling regime is adamant in implementing their agenda and so all indications are that this turmoil on the issue of CAA will continue.

Even as this major issue of political and Constitutional importance is happening there are massive preparations on to make the general strike called on January 8, 2020, a big success. 25 crore workers from organised and unorganised sectors are expected to take part in the strike. A ten-point charter of demands have been submitted to the government by the leading trade unions of the country led by AITUC, INTUC, CITU and HMS. The RSS led BMS may not join the strike but the organisation supports the demands in the charter and the BMS leaders have openly come out against the jobless  economic policy and opposes the sale of the public sector companies at cheap prices.

This near total unity of the trade unions of the country on the charter of demands and against the economic policies of the Modi 2 government has set the stage of a major confrontation between the working class of the organised sector and the Modi govt before the presentation of the second budget. The slowdown is so pervasive that the former chief economic adviser of the Modi govt Dr Arvind Subramanian has termed is as the “Great Slowdown” on the lines of the Great Depression of USA in 1929. He said that the Indian economy is headed towards ICU which means that the economy is near coma and the patient needs drastic treatment for survival. 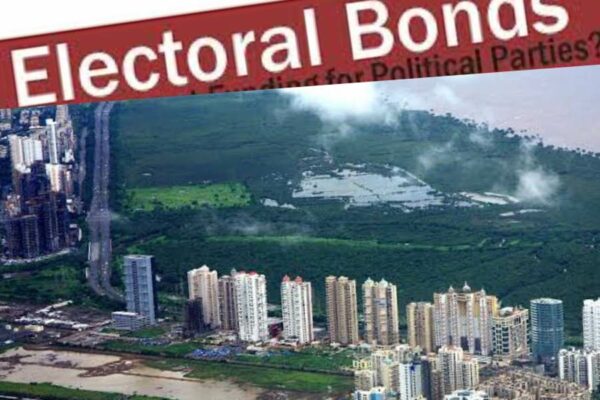 The defeat of BJP’s diabolic game in Maharashtra on the Constitution day of November 26 is the biggest blow to the image of Modi-Shah duo since the formation of the second Narendra Modi government at the centre in May this year. Only the senior BJP leaders, especially the President Amit Shah, would understand the impact that this formation of the Shiv Sena-NCP-Congress government in the financial capital of India will have on the money and muscle power of the party in the coming days.

The BJP took big advantage of the electoral bonds in the 2019 Lok Sabha elections as also in the state assembly elections later. The ADR report shows that a third of the electoral bonds were sold in Mumbai and the BJP got lion’s share of these bonds. However, there are so many ways for the ruling Party in a state can mobilise funds for the elections from the cash-rich financial capital of the country. 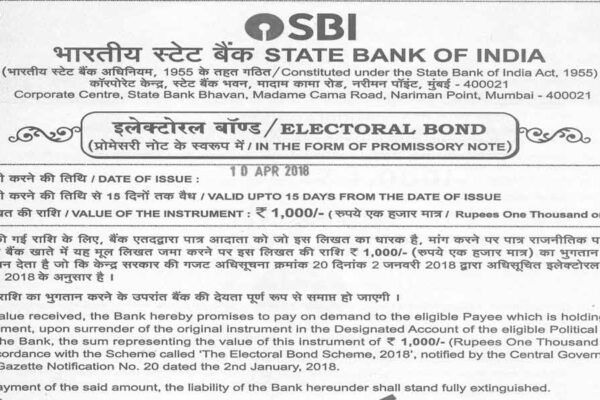 The Bharatiya Janta Party is taking full advantage of the existing electoral bond scheme of the NDA government in bringing about massive expansion of its finances by cornering more than ninety per cent of the funds received under the scheme from the donors belonging mainly to the traders and the corporate houses. This scheme has given BJP, the present ruling party at the centre and in most of the states, a phenomenal advantage in influencing the course of the elections in the states and the centre.

Electoral bonds worth a total of Rs.6128 crore were sold between March 2018 to October 2019 with more than Rs3622 crore sold just before the Lok Sabha elections in May 2019 which the BJP won with ease trouncing the cash deficient Congress Party and the other opposition groups. The Supreme Court, despite a large number of petitions pending, is sitting silent and till now, there is no indication that the apex court judges have taken up the issue seriously though they have been talking about removing corruption from public life.

The Association of Democratic Rights (ADR) filed a petition in Supreme Court in March 2019 challenging the controversial scheme and ADR was followed by another petition by Common Cause and the third one was filed by the CPI (M). All three are pending and Chief Justice Ranjan Gogoi is retiring on November 17 after pronouncing verdict in some key cases including Ayodhya but the electoral bond scheme is not a part of that. 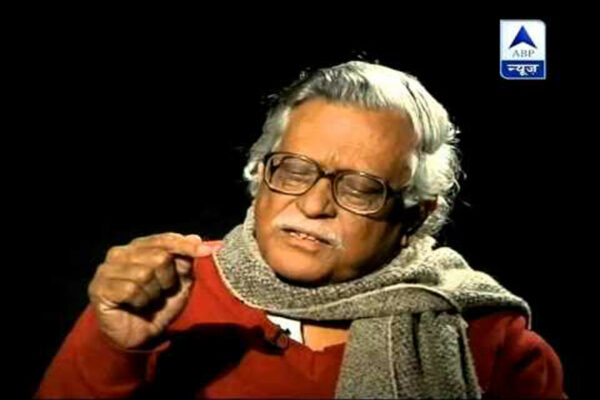 The passing away of Gurudas Dasgupta, the veteran Communist Party of India (CPI) Member of Parliament for nearly three decades and one of the tallest leaders of the trade union movement in the country, signals the end of an era in Bengal. Curtain has fallen on an age when student movements gave birth to future leaders who took up struggles for the common people as the vocation of their entire lives, their professional and political careers blended into one heady mix of mass movements that they led from the front.

At a time when the economy is going south and the workers’ jobs and livelihoods are under unprecedented attack, Dasgupta’s death is a big loss to both the Left and the trade union movements as a whole. This former CPI Deputy General Secretary, renowned parliamentarian and veteran trade union leader not only headed All India Trade Union Congress (AITUC) in various capacities, but also oversaw its immense transformation into a national-level organization at the forefront of all major labour movements, calibrating workers’ demands for justice and labour reforms in tune with the changing times.

I first met Gurudas, then a firebrand leader of the AISF, in the late fifties, as a student activist. Both in Calcutta and in Delhi during my active reporting days, the CPI leader was a major source of information on the trade union struggles and the financial improprieties being resorted to by business houses. He used to do research himself and that was how he was able to expose in Parliament many of the patently illegal activities of corporates. Dasgupta was friendly to the press—a very different beast in those days with no 24X7 TV news and no social media, just an array of newspapers with dedicated editorial desks—and he himself used to write commentaries on economic issues in the Kolkata-based English-language daily, The Statesman.