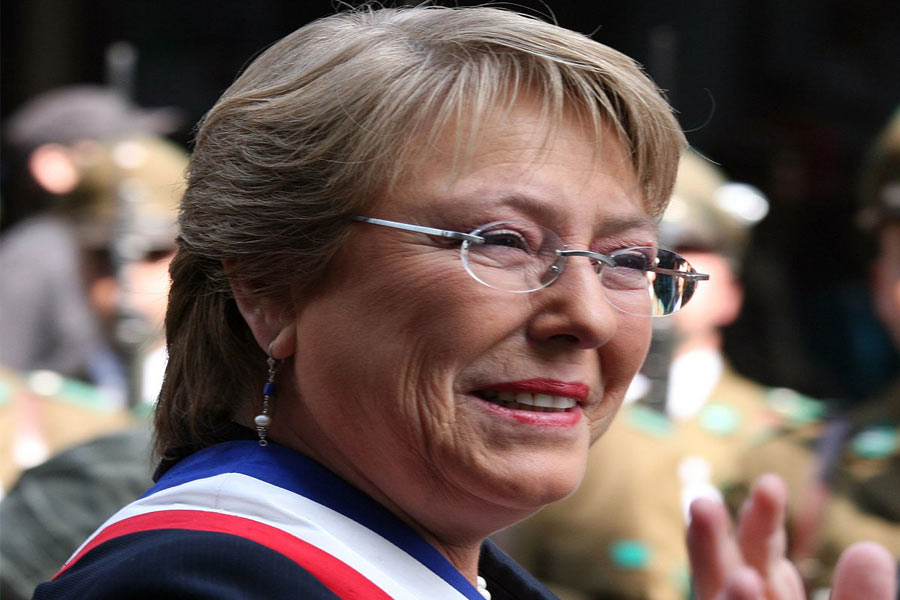 UNHRC application against CAA is a setback for India

Despite bravado being shown by the Prime Minister, Narendra Modi, and the foreign minister, S Jaishankar, about India’s success in getting its views heard by the global community on the Citizenship Amendment Act, things are gradually turning sour for India in the international diplomatic arena. The recent violence in Delhi has only accentuated the crisis of the NDA government in its relationship with the United Nations, the western nations and the Muslim nations.

Iran has always been a friend of India and the oil supply relations continued despite US sanctions, though the extent was scaled down. Iran was not so vocal on CAA but after the Delhi riots, Iran came out with an unusually strong protest which has upset Delhi. In Britain, the mood has changed after the Delhi riots with the foreign office pointing out the impact of the CAA as a cause for it. The Labour Party has already taken a position against the CAA and their members have held big demonstrations in London and other cities of Britain.

The US Congress members are investigating the impact of the CAA and the Delhi riots has only hardened their stand against the CAA. In the USA, the UK and other western countries, the Indian students have joined hands to protest against the Delhi violence and the South Asian Group of  Students have called upon the Indian students of about 20 universities in West and the USA to observe protest day against Hindutva during Holi by wearing black badges.

But the most damaging development for India is the application filed by the UNHRC in the Supreme Court seeking to intervene as third party in a batch of petitions challenging the constitutional validity of the CAA which was passed by the Parliament last year which is already an act. This stand of the UNHRC is significant that the CAA provisions have mentioned immigrants from a few neighbouring countries with exception of Muslims, will be granted citizenship under some conditions.

According to the High Commissioner, the CAA protects Afghan, Bangladeshi and Pakistani Buddhist, Christian, Hindu, Jain, Parsi and Sikh immigrants who meet the conditions set out in the CAA from being returned to a country where they would face persecution on religious grounds, by addressing their irregular migration status by providing them with an expedited pathway to citizenship. While this is a worthy and commendable objective, it raises a number of issues related to India’s wider human rights obligations in the context of the fundamental principle of non-refoulement.

The plea by the High Commissioner further states that the examination of the CAA by the Supreme Court of India is of substantial interest to the High Commissioner, considering its potential implications for the application and interpretation of India’s international human rights obligations, including the right to equality before the law and the prohibition of discrimination as well as the CAA’s impact on the protection of human rights of migrants, including refugees in India.

According to the High Commissioner, “all migrants regardless of their race, ethnicity, religion, nationality and/or immigration status enjoy human rights and are entitled to protection. The principle of non-discrimination, as well as that of equality before the law and equal protection before the law without discrimination, are firmly anchored in international human rights instruments and form the foundation of the rule of law. In accordance with these principles, it is an essential obligation of the States to eradicate discrimination in the public and private spheres. The right to equality before the law is to protect from arbitrary and unjustified differential treatment by the authorities. The ICCPR, ICESCR and the CRC all include important non-discrimination clauses, including on the ground of religion”.

It adds, “the principle of equality also requires that States adopt special measures to eliminate the conditions that cause or help perpetuate various forms of discrimination. Both principles are included in the Universal Declaration of Human Rights and human rights treaties”.

“Indeed, international human rights law does not distinguish between citizens and non-citizens or between different groups of non-citizens, within the jurisdiction of a State party in their equal right to enjoy protection from discrimination and be equal before the law, including in respect of their migration status”, says application.

The plea also raises question whether the differentiation made with regard to persecution on religious grounds, as opposed to other grounds, is sufficiently objective and reasonable, in particular taking into account the prohibition of refoulement and India’s obligations under international human rights law

Significantly, the plea says while reducing the risk of refoulement for certain communities, the CAA unequally places other communities at such risk. It adds, accordingly, the narrow scope of the CAA, which extends protection m return only on religious grounds and limited to the specific ethno-religious groups, may not be sufficiently objective and reasonable in light of the broad prohibition of refoulement under international human rights law.

The UNHRC intervention is the internationalization of the CAA issue and irrespective of the Supreme Court verdict at a later date, the UN members have taken a firm position against India on human rights issue. That is a clear case of setback to the image of the land of Buddha and Gandhi. 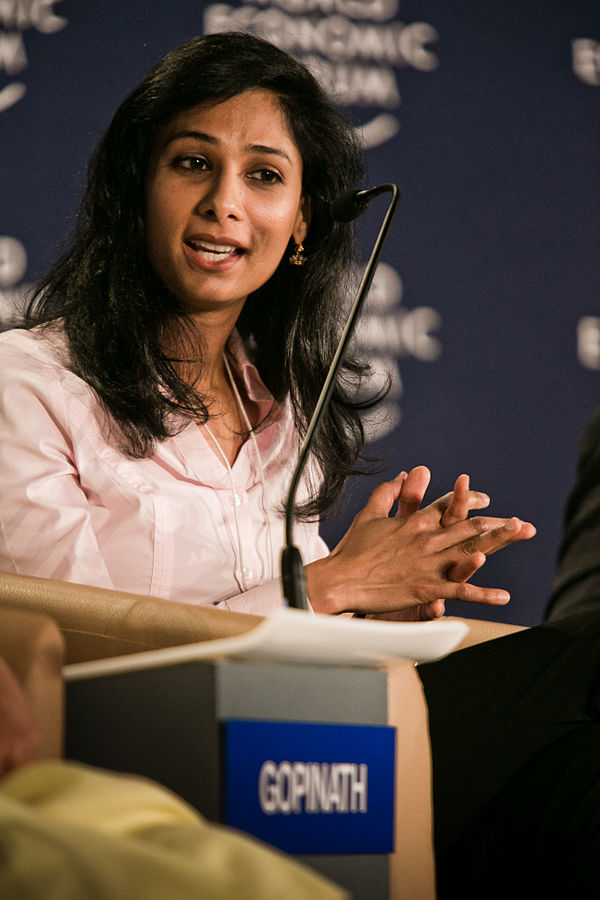