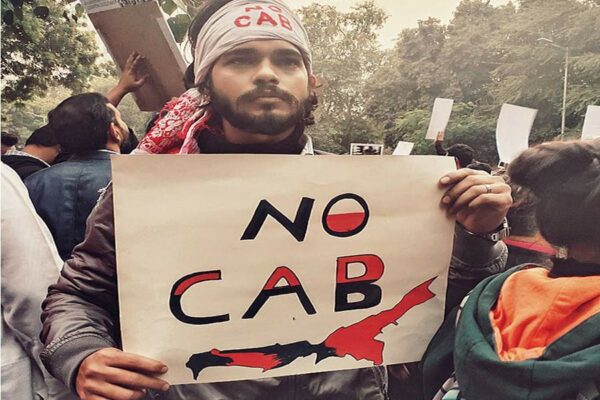 An open letter to my fellow Indians

There have been plenty of developments in India in the past year. However, sadly these ‘developments’ are far from those promised by the party when it was being elected to power. Nonetheless, this is not a statement where I say the current government is unsecular. I believe that is automatically implied when the Citizen Amendment Act 2019 entails every illegal migrant, other than Muslims, to be eligible for citizenship.

This is also not a statement where I say our economy is at one of its worst phases. I think it is understood when our former Chief Economic Advisor, Arvind Subramanian, described the current situation as “Great Slowdown” alongside Daimler AG and Audi announced almost 20,000 job cuts in the past three weeks.

I do not intend to take potshots at the government. It lowered itself when it sent the police to beat up students at the Jamia Milia Islamia, one of the most reputed educational institutions in Engineering and Journalism in India. I won’t tell you that the government has been lying to you from the beginning because instead of a bullet train the only things in sight is the increasing petrol prices.