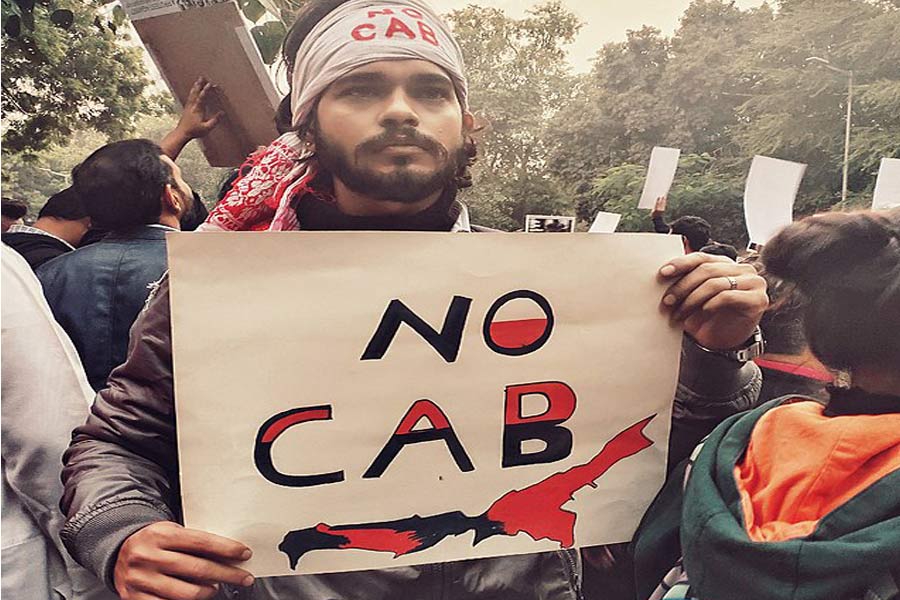 An open letter to my fellow Indians

There have been plenty of developments in India in the past year. However, sadly these ‘developments’ are far from those promised by the party when it was being elected to power. Nonetheless, this is not a statement where I say the current government is unsecular. I believe that is automatically implied when the Citizen Amendment Act 2019 entails every illegal migrant, other than Muslims, to be eligible for citizenship.

This is also not a statement where I say our economy is at one of its worst phases. I think it is understood when our former Chief Economic Advisor, Arvind Subramanian, described the current situation as “Great Slowdown” alongside Daimler AG and Audi announced almost 20,000 job cuts in the past three weeks.

I do not intend to take potshots at the government. It lowered itself when it sent the police to beat up students at the Jamia Milia Islamia, one of the most reputed educational institutions in Engineering and Journalism in India. I won’t tell you that the government has been lying to you from the beginning because instead of a bullet train the only things in sight is the increasing petrol prices.

What I am trying to say is that in this country—states like Kashmir and Assam—as we speak—are being heinously demolished by the government. Being apolitical is a risk one should not be taking. Because being ‘apolitical’ or, in turn, ‘silent’ is a weapon that will one day come back to shoot you.

This does not mean you will not be labelled as an ‘anti-nationalist’ when you do speak out against them. But you need to know then that speaking against a ‘government’ that is vandalizing its own people does not, in any sense, mean you are speaking against the nation. Instead, you are trying to protect them even when the government is the one who promised that they will.

If it goes on like this, eventually, we would be able to call ourselves the ‘largest democracy’ with as much credibility as modern Chinese leaders who call China a ‘Socialist Democracy’, inspite of their authoritarian rule that strips people off their rights that are basic to a democratic state.

As a Muslim, who has had mostly Hindu friends in life, I have been confiding in them, laughing with them and sharing this one India, which I believed stood as strong evidence that we can embrace diversity and be united, even when we have different beliefs, languages and culture.

To my dismay, the government has been trying to bring out a strange undercurrent of differences amongst us Indians that, in my opinion, did not exist before. And it needs to be stopped now and here. It is not only Muslims that are being isolated but Assamese, Kashmiri Hindus, Delhi Students and so on.

If you don’t speak up now, they will come for you sooner or later. Now you may feel that what is happening right now does not affect you directly. Moreover, even if you do speak up, they might still come as they came for the students in Jamia. But at least then, you can tell them that you were never on their side, to begin with. And drawing that line—making them realize that we will not be cooperating with their unconstitutional ways—is my dear, very important. 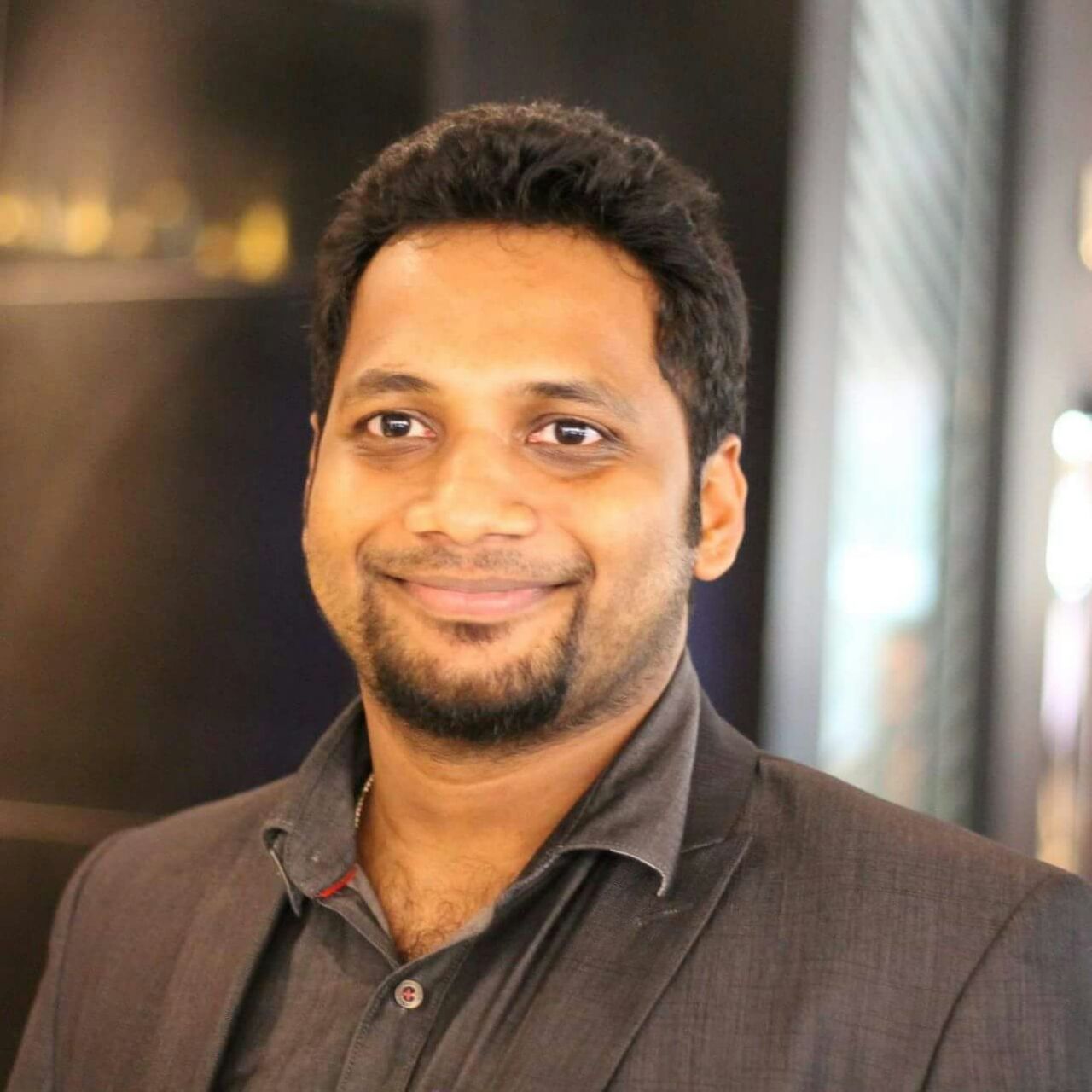