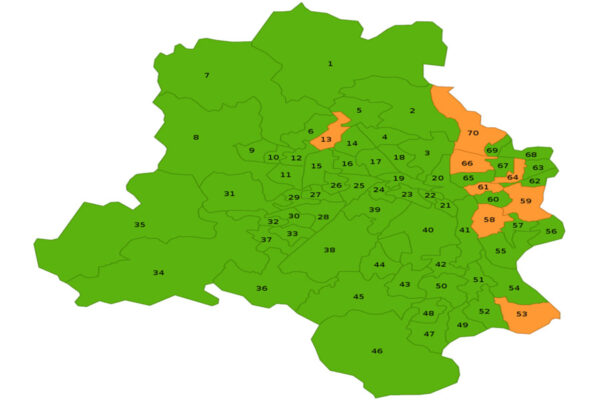 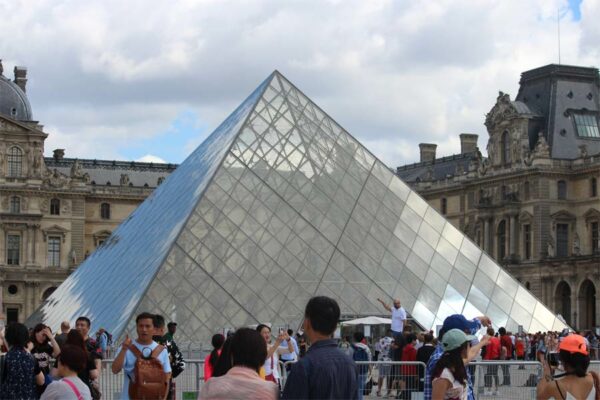 If only Leonardo da Vinci had the habit of signing his paintings, the world would have been less vexed. As the biggest retrospective of his works which opened in the Louvre, Paris, to mark the 500th birthday of Leonardo last month (on till March next year, so hurry up), there is continuing debate about the veracity of some of his paintings. The Louvre retrospective is the largest collection of the Italian maestro’s works which showcases 160 of his works—paintings, sketches, notes.

Leonardo died on May 2, 1519 at the age of 67 in a house provided by King Francis I. He was the court painter at the King’s palace. Among the things found in his room, after his death,  was the rolled  up  Mona Lisa (portrait of Lisa Gherardini, wife of Florentine trader, Francesco del Giocondo), on which, he is said, to have worked on for several years. He had worked on it for 4 years in Milan but did not deliver it to the man who commissioned it. Instead, he carried it with him to France. The slowness with which Leonardo worked was proverbial and he  further added layers, shades and more meanings.

Leonardo made matters more difficult by always writing in mirror image and that too from, right to left. Although solving that isn’t much of a problem, but since he located himself in the hazy space between science and art, he neither afforded us an easy analysis of his works, nor left us any clues as to what he was searching for. What was he journeying for? Painting for him was a distraction from his larger obsession with irrigation projects, the meaning of the universe itself, the movement, motion of water (of which he left many sketches), his botanical drawings and the human anatomy on which he spent many hours dissecting bodies and then sketching the tendons, nerves and muscles and also such notions that a circle is made up of smaller squares. 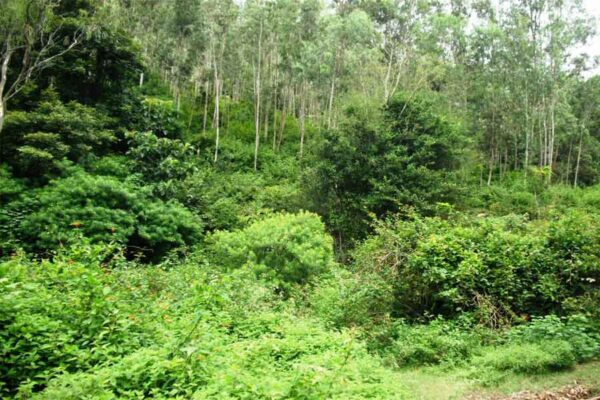 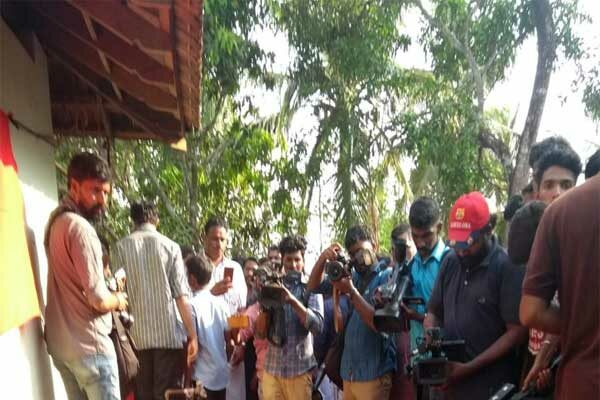