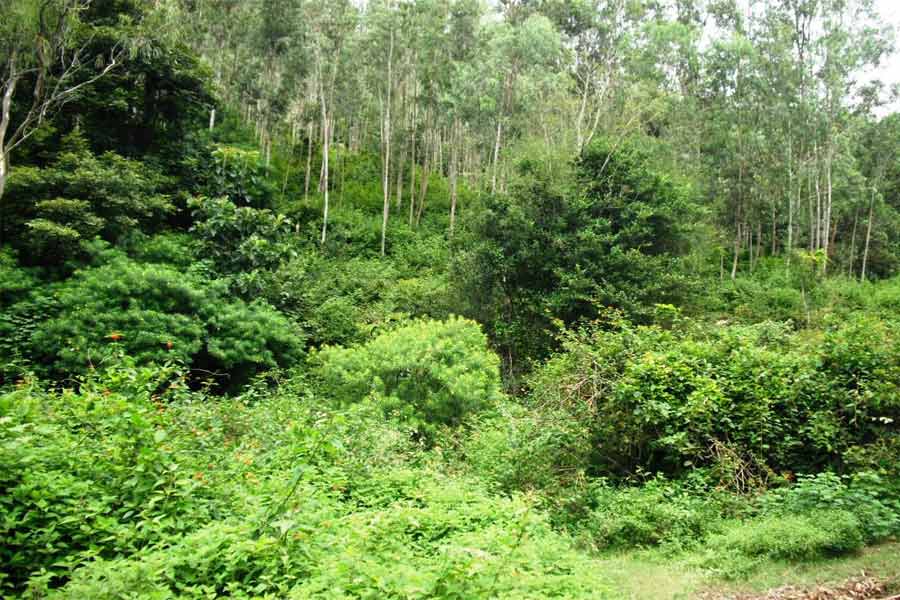 The Communist Party of India (CPI), alliance partner of the ruling Communist Party of India (Marxist), has come out and termed it a fake encounter and has demanded a judicial inquiry, considerably embarrassing the CPI (M) even as the Marxist party has been attacking the BJP for running a surveillance state. Though the Chief Minister Pinarayi Vijayan said in the Assembly that the police acted in self-defence, CPI state secretary Kanam Rajendran countered it with: “How come no policemen were injured in the encounter? Were the Maoists firing at trees?”

Advocate P A Pouran, the general secretary of People’s Union for Civil Liberties (PUCL), called it a cold-blooded murder and said that the encounter bit was fabricated. “For 40 hours after the killing the entire area was cordoned off and no one was allowed there which gave the police enough time to plant evidence including a putting up a tent. If the police claim that they were combing the area for 2-3 years is true, then they would have definitely come upon this earlier. The police claims are contradictory and I call for a judicial inquiry into the killings.”

Pouran explained that a magisterial probe can easily be scuttled as was the case with the probes of the two earlier Maoist encounters which killed 3 people. “People’s Union for Civil Liberties v the State of Maharashtra 2014 judgment clearly states that during an encounter killing an FIR against the police officers should be filed and the arms and ammunition used by the police should be submitted and the encounter must be investigated under a magistrate. The police claims are contradictory and I call for a judicial inquiry into the killings.” (A judicial probe is different from a magisterial probe carried out under a district magistrate)

The latest hit of the Thunderbolt comes six months after the unit gunned down the well-known C P Jaleel in a fake encounter (see story here) in March this year. Jaleel and his friend carried no gun according to the CCTV footage from March 7 although Balram Kumar Upadhya, the IG of Police, insisted they did. The duo was on the way out of a resort after collecting some money when Jaleel was fatally shot at from behind. His friend escaped into the nearby forest.

In 2016, for the first time since the 70s, two Maoists were killed in north Kerala in the jungles of Nilambur in what is being largely considered as a fake encounter for they recovered only a small pistol from the site. The Thunderbolt unit had shot dead Kuppu Devaraj, Central Committee member of the CPI (Maoist) along with fellow Maoist leader Ajitha. Sources say that police fired several rounds on the Maoists as evidenced in the post-mortem report—Deveraj had nine bullet wounds and Ajitha 19.  The Western Ghats region of north Kerala has been home to the south Indian Naxalites for some time now and has now turned into a happy hunting ground for the Thunderbolt.

When it comes to attacking Maoists, the CPI (M), which also has the same ideological parent, has shown no mercy. The party which is well-placed to work out a long standing peace agreement with the Maoists have instead chosen to go ahead with the tired and tested path of shooting down all suspects wherever they are spotted.

The forests in north Kerala have become the meeting point of Maoists from all southern states. Over the last few years, new units or dalams have been established in the region: Kabani, Nadukani and Bhavani. But Maoists in the south have not carried out any major attacks but have instead focussed on trying to grow their organisation by holding small meetings in hill-side villages.

In Kerala it is difficult to recruit tribals because their family members have jobs in nearby towns and most of them can manage a living. So the friendly Naxalites are offered hospitality and food since there is no real threat to their lives. Resorts in the area, it is alleged, also contribute small amounts to them as protection money.

The renewed combing operations of Thunderbolt will mean that Maoists who cannot be more than 100 in number in the area will move towards the Tamil Nadu side from where some of them had crossed over—those killed last week are also from Tamil Nadu. It is possible that trained cadre from this region is pushed into the real battlefields of Chattisgarh and Jharkhand.

Chief Minister Pinarayi Vijayan has shown no inclination to engage with the Maoists and no surrender options are available to them as of now. That means the police has been let loose on them and the Thunderbolt will strike soon again in the forests of northern Kerala. 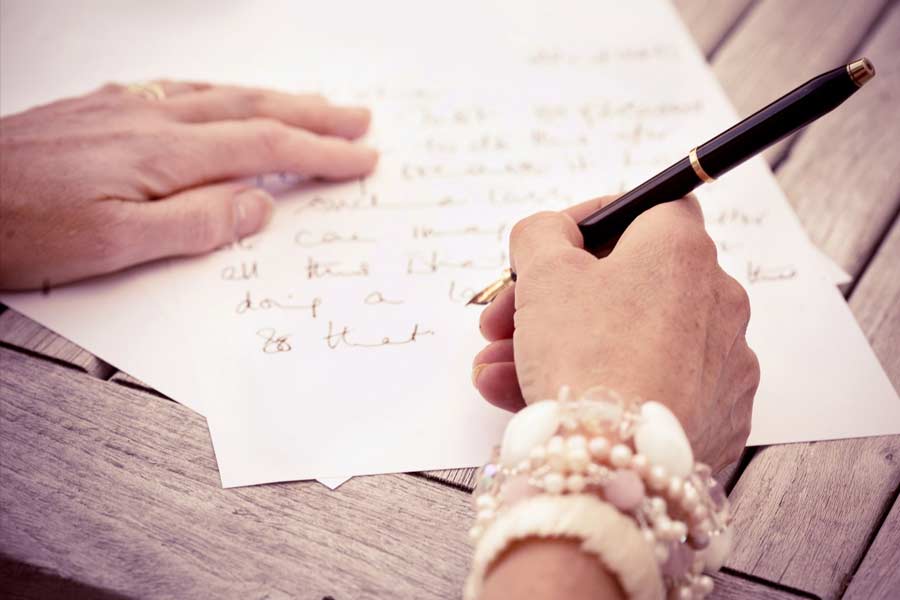