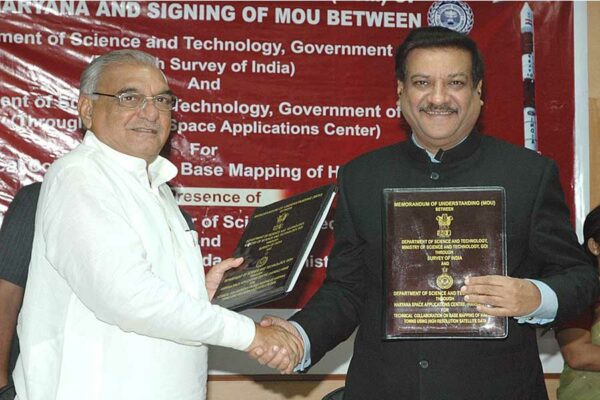 When the Bharatiya Janata Party registered a massive victory in the general election, it was taken for granted that Prime Minister Narendra Modi’s undiminished popularity and party president Amit Shah’s unmatched organizational skills would ensure a clean sweep for the party in the subsequent Maharashtra and Haryana assembly polls.

This assessment was based on the 2014 electoral outcomes when the feel-good factor generated in the Lok Sabha poll had persisted, with the BJP scoring big in the Maharashtra and Haryana assembly polls which followed four months later. It was expected that this pattern would be repeated in 2019. There was no reason to believe otherwise. After all, the Modi-Shah duo was on a strong wicket and had acquired the reputation of being invincible.

The opposition, on the other hand, was virtually decimated in the Lok Sabha elections. Even the opposition had reconciled itself to a walk-over in the assembly polls after its earlier electoral mauling. But when the poll results came in, the opposition, specifically the Congress, had a lot to mull over. Though the party doubled its tally in Haryana (going up from 15 to 31) and improved its position marginally in Maharashtra (from 42 to 44), it cannot assume that this trend will persist and the Congress will be the automatic beneficiary of anti-incumbency against the ruling Bharatiya Janata Party. It should not forget that it was virtually decimated in the last general election, a few months after it succeeded in dethroning the BJP in the 2018 assembly polls in Madhya Pradesh, Chhattisgarh and Rajasthan.