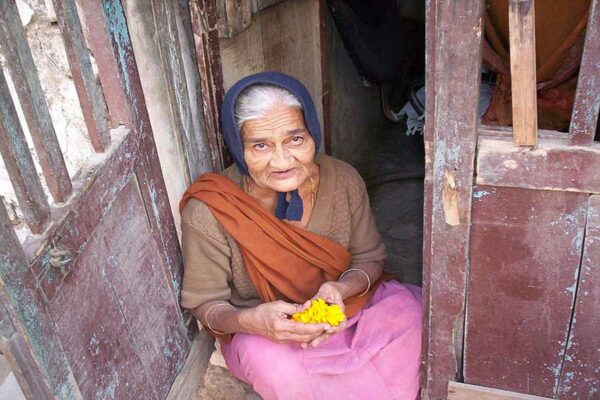 With modernization, the Indian society has seen tremendous changes – both good and detrimental. The elderly who have been always been an important component of Indian society and were protected and cared for within the traditional family setup is perhaps the worst affected by the changes. Demographic statistics reveal that India is ageing at a rapid rate: people in the age group of 60 years and above will increase by 326 per cent and those in the age group of 80+ by 700 per cent.

National development, of which the elderly are undeniably an integral part, requires governmental planning, which in turn requires legislative enactments for their validation and implementation. It is time for the government to draw up a robust policy that consciously protects senior citizens from the vulnerabilities of old age and cushions them from the whiplash effect of changing family structures.

Article 41 of the Constitution of India provides that the state “shall, within the limits of its economic capacity and development, make effective provision for securing the right to public assistance in cases of old age”. The Hindu Adoption and Maintenance Act, 1956 also requires Hindu sons and daughters to maintain their elderly parents when parents are unable to maintain themselves. In light of the constitutional mandate, Parliament came up with The Maintenance and Welfare of Parents and Senior Citizens Bill, 2007. It was introduced in the Lok Sabha on March 20, 2007, and finally received the Presidential assent on December 29, 2007.