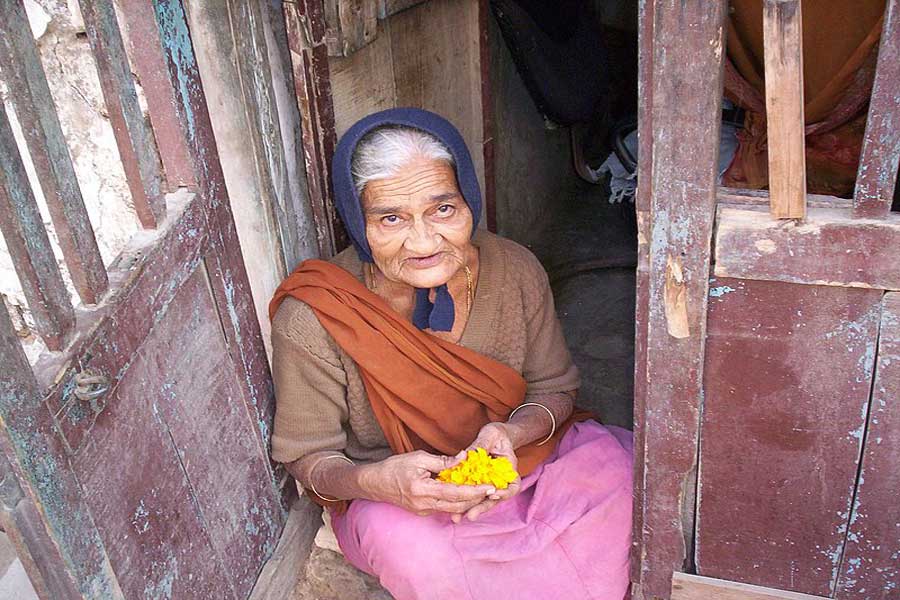 With modernization, the Indian society has seen tremendous changes – both good and detrimental. The elderly who have been always been an important component of Indian society and were protected and cared for within the traditional family setup is perhaps the worst affected by the changes. Demographic statistics reveal that India is ageing at a rapid rate: people in the age group of 60 years and above will increase by 326 per cent and those in the age group of 80+ by 700 per cent.

National development, of which the elderly are undeniably an integral part, requires governmental planning, which in turn requires legislative enactments for their validation and implementation. It is time for the government to draw up a robust policy that consciously protects senior citizens from the vulnerabilities of old age and cushions them from the whiplash effect of changing family structures.

Article 41 of the Constitution of India provides that the state “shall, within the limits of its economic capacity and development, make effective provision for securing the right to public assistance in cases of old age”. The Hindu Adoption and Maintenance Act, 1956 also requires Hindu sons and daughters to maintain their elderly parents when parents are unable to maintain themselves. In light of the constitutional mandate, Parliament came up with The Maintenance and Welfare of Parents and Senior Citizens Bill, 2007. It was introduced in the Lok Sabha on March 20, 2007, and finally received the Presidential assent on December 29, 2007.

The Maintenance and Welfare of Parents and Senior Citizens Act, 2007 (the Act) was enacted with the noble objective of ensuring the right to live with dignity, the right to life and liberty and the right to shelter guaranteed under Article 21 of the Constitution, but the legislative intent of protecting the rights of senior citizens do not seem to have been borne fruit.

Section 32 of the Act states that the state government will make rules for the effective implementation of this Act. Chandigarh has taken the lead by issuing the Chandigarh Maintenance and Welfare of Senior Citizens Rules, 2009 which recognizes the jurisdiction of a maintenance tribunal to evict family members, including sons and their spouses, if the property of a senior citizen has been unauthorizedly occupied by them. But such directives that clarify the jurisdiction of the maintenance tribunal are missing in other states.

While the Act states that the “State Government shall prescribe a comprehensive action plan for providing protection of life and property of Senior Citizens”, there has been no consistency in the decisions of the high courts, whenever the issue of parents’ eviction of their children from self-acquired property following the latter’s failure to maintain them had arisen before them.

In C K Vasu vs The Circle Inspector of Police, an eviction order by a maintenance tribunal in favour of an aggrieved senior citizen was set aside by a single judge of the Kerala High Court on the grounds that the Act does not mention whether the tribunal has the jurisdiction to order an eviction. In M P Tej Babu vs The State of Telangana and Others, the court held that the only provision under which the tribunal is conferred with the jurisdiction to intervene in property matter involving senior citizens is under Section 23 of the Act and eviction is outside the jurisdiction of the court.

If the elderly are to be protected from neglect in their own homes, then it is crucial that state governments specifically empower maintenance tribunals to decide in disputes relating to properties owned by the elderly. Rather than wait for individual states to make rules to empower maintenance tribunals, the Act itself must be amended to provide for eviction remedies to senior citizens if they are being mentally and physically harassed by their children. 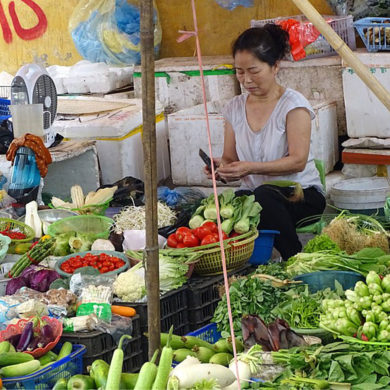