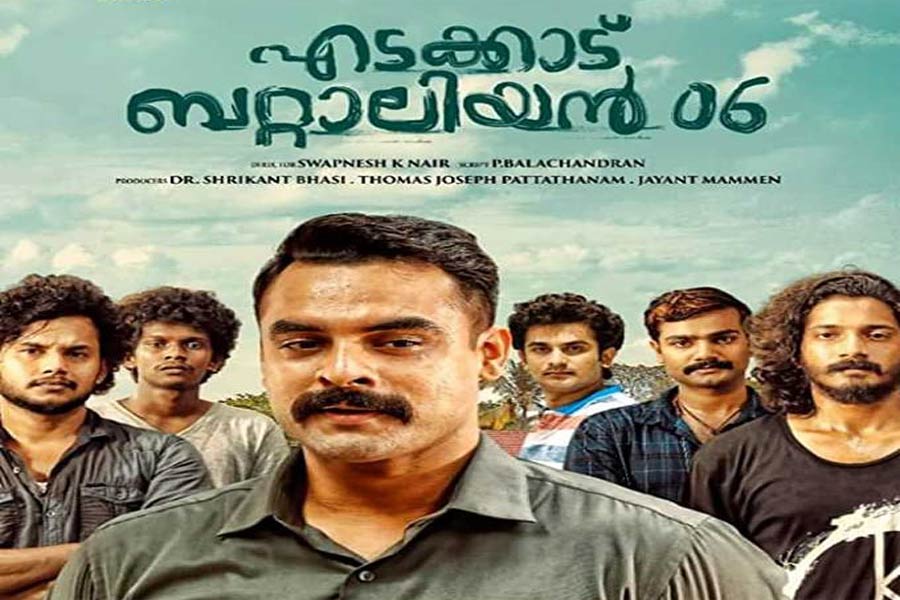 Edakkad Battalion 06 is the story of Shafeeq Muhammad (Tovino Thomas), an army captain on furlough. He is the ‘Nanma Maram’ (a virtuous being) who has a positive influence on all those around him in his village. The captain has a project at hand—he wants to reform local youngsters who are into drugs. Kids using drugs is now the go-to topic for Malayalam cinema as a way of getting the average Malayali parent to identify with this trope but it has begun to get tiresome now.

The film begins with someone describing each of the characters we are about to see during the opening credits. And it looks as if they shot a few scenes in Ladakh-Leh region and then made a movie around it by placing the character in Kerala during his holidays. I watched the film after the NFDC propaganda video about Sardar Vallabhai Patel and I felt the propaganda was far more riveting than what followed.

Tovino is someone who has been having plenty of releases of late with many of them, with him in the lead, not doing well commercially. Many of those films at least had something interesting about them in terms of the genre or narrative even if they did not together all that well. You could well understand why he chose those projects but this film is so pedestrian that it is hard to comprehend why he acted in this. One possible reason could be the chance to work on a P Balachandran script whose previous outings include worthy projects like Ulladakkam, Pavithram and Kammattipadam.

Edakkad Battalion may have worked better if the narration was by the youngsters with the army man looming in the background, affecting their lives. Instead, we are being shown this ideal army officer the do-gooder, doing one good deed after the other—giving a motivational speech to students, saving differently-abled students from a flaming bus, solving a catering problem and what not. Two songs in the film are quite forgettable and the female lead, Samyukhtha Menon, has been cast just for the sake of it.

During the making, the film had grabbed some headlines when Tovino got injured during an action stunt sequence involving fire. People who heard about the incident could easily be misled into thinking that it would be an action film. That is basically the only major action scene in the film.

It is often the lead characters who do much of the promotion in Malayalam film industry these days, especially when the film has a debut director like this one. The promotion for Edakkad Battalion has been quite low-key. Maybe people should take it as a hint. Tovino has too many releases without sufficient time for promotion and a proper slot for release. The films which could have done well commercially too end up not doing well 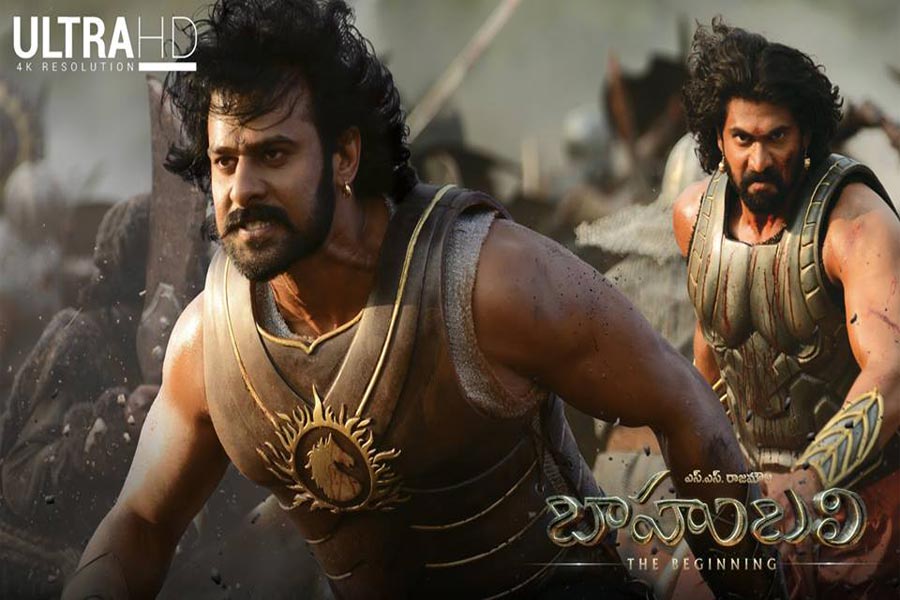