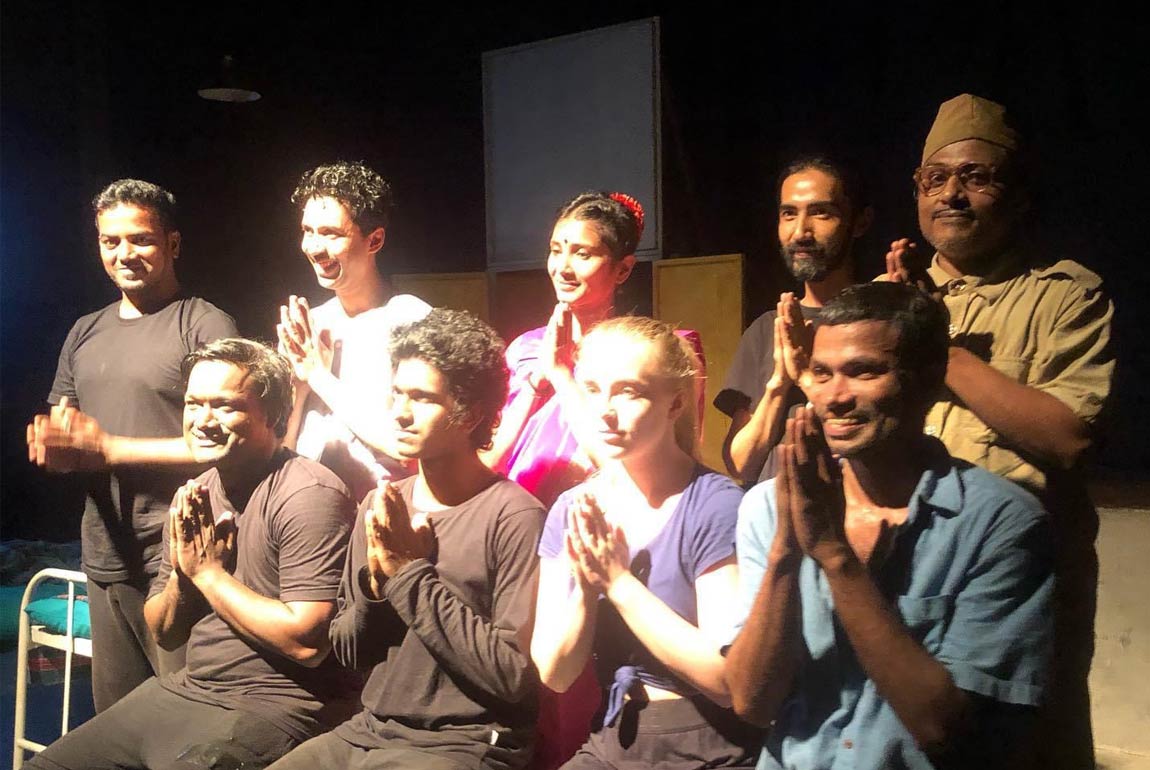 Left out in the cold during lockdown, theatre artists struggle to stay afloat in TN

The calendar of live arts is often a packed affair, with pulsating dance and live concerts often filling theatres.  For many, little beats the thrill of watching them in a discerning crowd or with a throbbing audience. Performance arts are all about connecting with other people by being close to them. Over the past two months, however, a silence has descended on all this, with the Covid-19 pandemic driving many indoors and keeping public places empty.

The corona-forced social distancing has dealt a heavy blow to an already struggling industry, prompting artists to stop live performances for the time being and explore the virtual world to draw support for them. But the artists say it was like the sound of one-hand clapping. “Many now work from home, away from their offices. Even writers can write in isolation. But a dancer performing to an online audience doesn’t make sense. It kills the very meaning of dance,” says Dharani Dharan, a performance artist from Coimbatore.

As the lockdown is set to be extended, the situation strikes at the heart of the very purpose for the concert halls, music bands, orchestras, dance companies, and theatres because without real audience their shows will be an exercise in futility .  To keep the flame alight in times of crisis, they started now seeking audience supports online. But the artists in Tamil Nadu, Kerala, Karnataka and Pondicherry say that it is just a campaign to mobilise fund for the hard-hit friends.

“Meeting people online is something anyone can do. It is not what theatre artists do. They connect with society and communities by means of storytelling before a live crowd,” Dharani says. With people staying home due to the nationwide lockdown, theatre artists, like many others, find it difficult to make both ends meet as their survival is wholly dependent on live shows and mass audience gathering.

“We were not provided any financial support by the state and central government before this pandemic. It is unlikely that our situation will improve even when the lockdown is lifted, as the country’s economy is plummeting to new lows,” Dharani says, who also earns as a freelance performer across south India

All theatre companies and artists saw their income generation meet an abrupt end after being forced to suspend all live performances and cultural offerings with the curfew coming into force. Now that the government has extended the lockdown after giving some relaxation in light of the rising positive cases, the artists are looking at a total collapse of their income.

Valavane Koumarane, director of Indianostraum, a Puducherry-based theatre group says, it is difficult to inspire the audiences back to auditoriums even after the lockdown is lifted. People are much worried about the ongoing crisis and the consequences of failing to keep proper social distancing during such events.

“Our play requires a lot of people. They sit in groups of 10 or 15 people on the ground or chairs and watch the event unfold. Doing so will breach the curfew norms,” says Koumarane who performed in France and other parts of south India.  “Online audience will not give you the sense of performing on stage or the feel that theatre provides, he says adding cinema industries in Tamil Nadu should spend at least 1% of their income to revive performing arts.

Saran, a theatre and cinema artist from Kerala, says the artists in Kerala are comparatively well off without any financial support from the government. “Kerala always welcomes and encourages traditional and cultural activities. It considers artists with immense respect. Performing arts are deep-rooted in the state,” he says.

The yearly international theatre festival in Kerala, which takes place in December, however, comes as a great help for the artists.  Despite finding a good audience, the artists in Kerala too are going through a difficult time as temples suspended festivals from March to April and auditoriums are remaining closed due to the lockdown.

Another source from Kerala says the temples have abandoned festivals for the second time in two years after the 2019 flood ravaged the state, leaving performance artists in w state of uncertainty. As they money from live shows has dried up, the artists now make use of the virtual space to make a living. Though online shows won’t make the desired impact, it still helps many struggling performers to stay afloat.

“Artist can only express by connecting with real audience through mudras and body movements. Online performance won’t give such connection with the crowd,” he says.

While a lot of freelancers and full time artists look at an uncertain time ahead, Koumarane says that he has formed a team of artists to mobilise fund for them.  “I requested more than 100 artists across the country to contribute towards the welfare of artists and 10 of them have responded so far,” he says.  The money collected through this will be spent on health insurance plan for the artists. 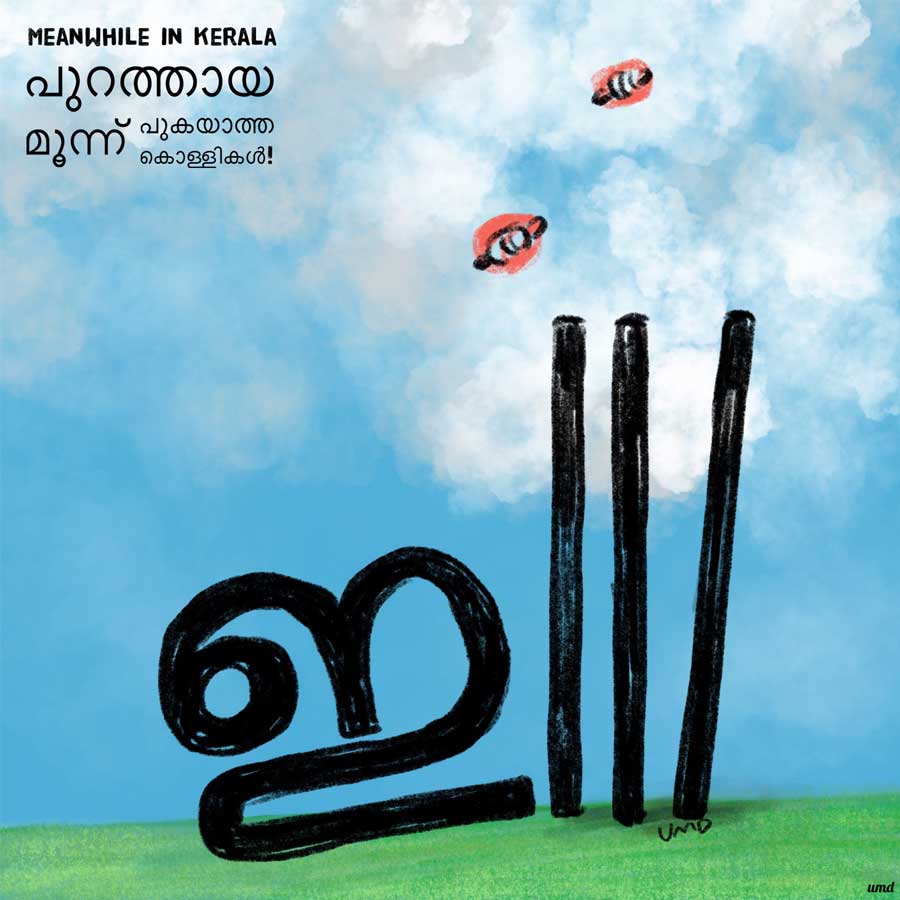