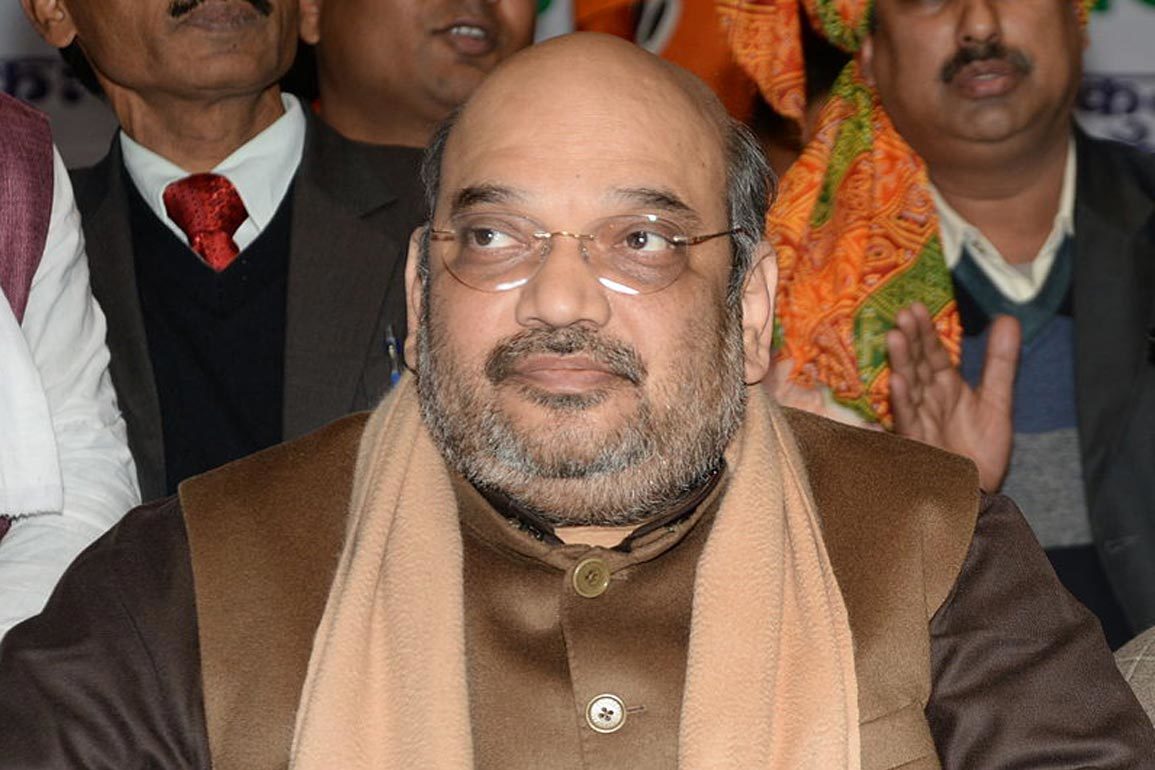 The Narendra Modi-led BJP government completed six years in office on Saturday, and Home Minister Amit Shah wrote an Op-Ed in The Times of India extolling the achievements of the Modi regime. Since Shah’s article is riddled with half-truths and lies, this is my rejoinder to his outlandish claims.

India’s developmental journey has come to a standstill under Prime Minister Narendra Modi. His singular achievement has been expanding the party’s base and winning successive elections. BJP was once a Brahmin-Bania party confined to the Indo-Gangetic plain; it has now become the dominant pole for the first time in Indian polity.

Shah wrote about the Modi regime’s ability to attain targets ahead of time and the Modi government’s decisive fight against terrorism. The Pulwama attack happened right under the nose of this government and, 40 of our CRPF Jawans died, exposing the government’s ineptness on national security.

Shah claims that the abolition of Articles 370 and 35 A in Jammu & Kashmir, construction of Ram Temple, the abolition of instant triple talaq, and CAA are historic decisions. History will never forgive Modi for these actions which alienated India’s minorities and rendered them second class citizens. India’s Muslims live in perpetual fear of being attacked and getting killed. For the very first time in the nation’s history, people are getting lynched for what they eat.

These decisions which the majoritarian government took with scant regard for India’s secular fabric, have destroyed India’s soul and has shaken the roots of our democracy. Instead of strengthening our public healthcare system, the current regime went for the easy option of coming up with a health insurance scheme. Today we are ill-prepared to deal with a pandemic like COVID-19. The Modi government imposed the most brutal lockdown in the world and has done nothing to ameliorate the sufferings of the migrant workers.

Shah’s claim of aggressive foreign policy is far-fetched. Hugging world leaders and addressing them by their first names is not tantamount to statesmanship. Once upon a time, the whole world looked at India with admiration as a thriving democracy which stood united despite our diversity in religion, race, language, caste, and culture. We were not seen as just another nation but as a living example of a bold idea that human beings can transcend their differences and live together as one. India was a ‘Vishwaguru’ in the true sense of the term. Today we are seen as a ‘Hindu-Pakistan’ in the making, and the Prime Minister is behaving like a modern-day Zia-ul-Haq. Never in our history did we get so much bad press from the foreign media.

Our economy is in utter chaos due to the NDA government’s mismanagement, and its obstinacy to keep inflation low even at the expense of economic growth. Credit activity has come to a standstill, corporate profit growth is tepid at best, and they are staring at huge losses after the onslaught of COVID-19. Joblessness is at an all-time high. Except for the broader indices, the equity markets are in tatters. Even the corporate tax cut came after a lot of dithering.

The BJP government’s much-hyped ‘Make in India’ has flopped completely. Today, unlike Vietnam, we are not in a position to leverage the situation when companies are shifting base from China. The moratorium on loans is a sham to fool gullible people who do not know a thing about compound interest. Industrialists live in the perpetual fear of being harassed by the government and are scared to air their genuine grievances.

Migrant labourers are forced to hit the road to return to their homes, and many fell dead on their way, reminding one of the dark days of partition. Modi mocked the MNREGA, one of the world’s best employment guarantee scheme, till COVID-19 forced him to embrace it and increase its allocation.

Modi-Shah duo’s hubris and relentless pursuit of power is doing irreversible damage to this country. History will remember Modi as a man who squandered a historical mandate at the altar of princely vanity. The BJP government has managed to undo what was painstakingly built over the last sixty years. I am not writing this as an opposition politician but as the son of a humble patriot who fought for this country’s freedom, and as a father worried about what this country has in store for his sons. I am afraid for my country. 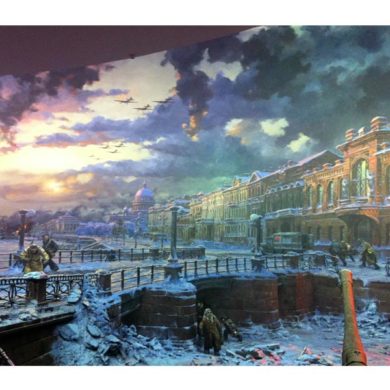