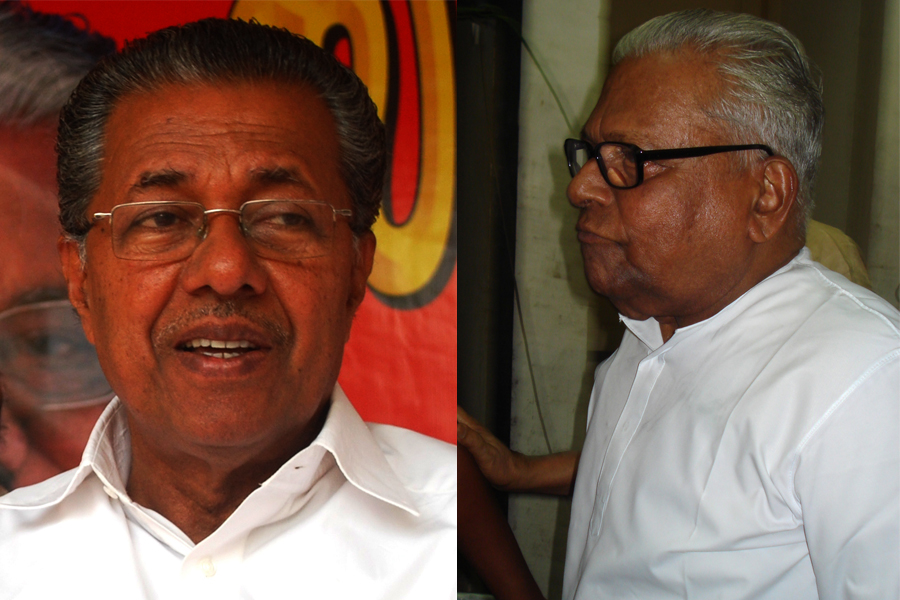 Former Chief Minister and CPI (M) leader V.S. Achuthanandan is in the headlines again after a small gap post elections and the long drawn out discussions regarding his position in the present ministry led by Chief Minister Pinarayi Vijayan. This time round, he is finding it very difficult to remain in the forefront.

In a recent move, the Supreme Court of India dismissed the plea filed by Mr. Achuthanandan seeking a CBI probe into the controversial Ice Cream Parlour Case. The bench, consisting Chief Justice of India T.S. Thakur and Justice D.Y. Chandrachud, mentioned that the court is not a place for political vendetta and judges cannot spend time settling scores.

The State government’s stand in court was surprising. Senior advocate K.K. Venugopal represented the government and objected to the plea filed by Mr. Achuthanandan. The State said there is no need for CBI enquiry in the issue as already five rounds of litigation have taken place from the year the case was registered. The State also pointed out the case is strictly based on the allegations made by former Minister P.K. Kunhalikutty’s relative K.A. Rauf.

Such a move by the LDF government has raised questions on its conduct regarding the issue and stand towards Mr. Achuthanandan. The veteran leader’s position in the party seems to have weakened. The stand taken by the Chief Minister and his government has been widely seen as a way to save those who are close to him.

Advocate and media critic Jayashankar said, “The court has only said what has to be done further legally. Mr. Achuthanandan has raised a larger issue of the involvement of prominent people in the case. People like Mr. Kunhalikutty, Advocate M.K. Damodaran, Director of General Prosecution Sreedharan Nair Manjeri, and two High Court judges are also there in the list.”

(Advocate Damodaran has also appeared before the High Court in a case related to the lottery king Santiago Martin.)

Mr. Jayashankar further stated, “For the sake of it, the government can say that the policy taken by a former government cannot be altered. But what the LDF government has done here is that it has  simply followed the former government. They did not send a standing council and oppose the case. Rather, they have used the services of an advocate who is one of the most expensive ones in the country. It is very clear that the current government is  opposing the case with more persistence than the former. On a lighter note, Mr. Vijayan doesn’t favour the CBI as they are the ones who have trapped him again in a case.”

“But it is clear that this government has the fear that if an honest and transparent investigation comes, definitely Mr. Vijayan’s aides would be trapped. They know they cannot influence the CBI,” Mr. Jayashankar added.

For a newly sworn in government, which is always busy talking about transparency and the welfare of the public, the first thing they should have done is to face the CBI probe.

Former Member of Parliament Sebastian Paul, said to The Kochi Post, “It is obvious that such issues arise when a change in government takes place. The LDF government could have changed their policy in court. But they have not. There is no need to find a meaning to this. There would be cases like these wherein the former government might have filed the affidavits. All of those cannot be changed. Coming to this case, the Pinarayi Vjayan government might not have decided on a policy.”

As experts say, this cannot be taken as an indicator to weigh the government and its policies. But for a case that has shaken up top-level ministers and other people, it is natural that the government feels fearful to face a CBI probe. This stand would definitely create doubts in the minds of the people. It is the responsibility of government to make sure that its image is not tarnished. The public is watching it closely. 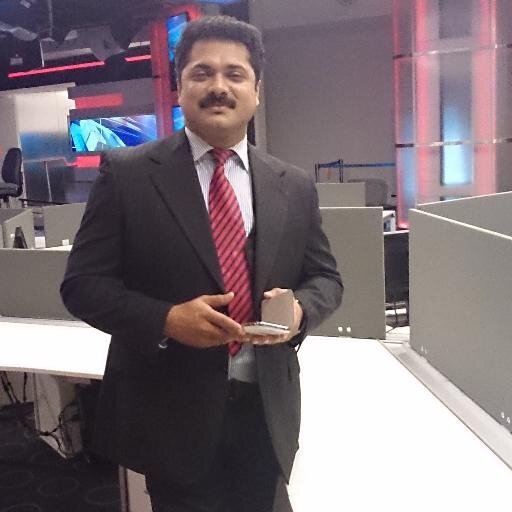