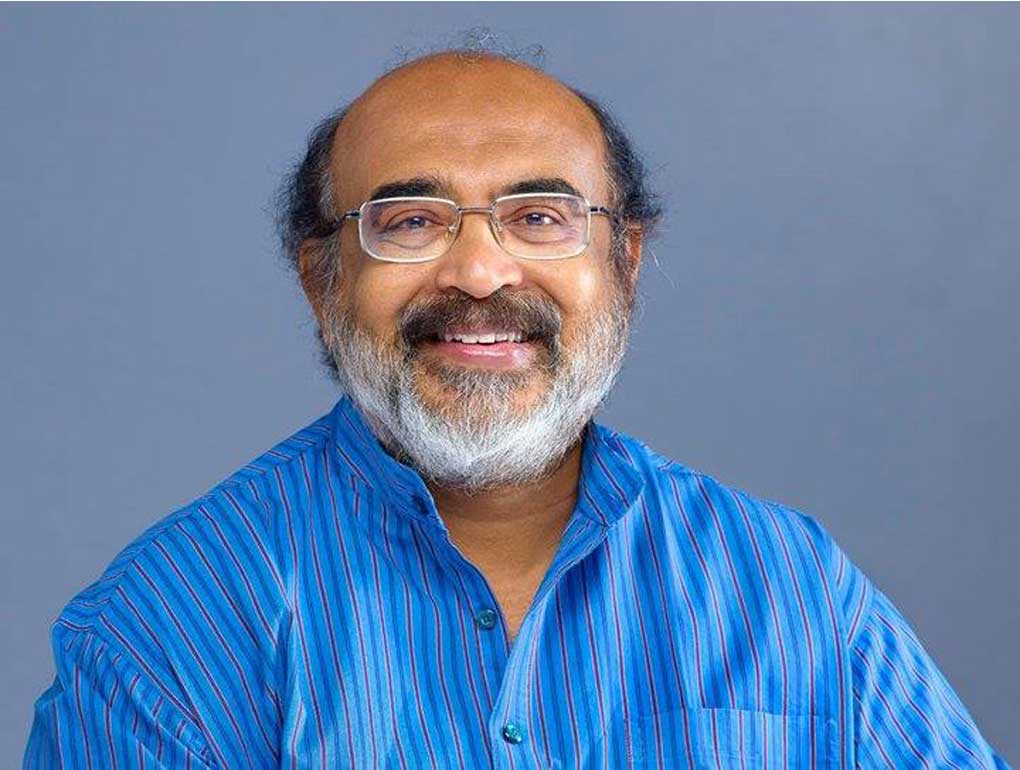 The Government has welcomed the decision to raise the limit for borrowing from 3 per cent to 5 per cent. But it has deplored the conditions set by the finance minister. After all, it is the State which has to repay the loan with interest. That being the case, the States should have been given the freedom to spend the funds the way they want to. The laying down of harsh terms is unfortunate, said Kerala Chief Minister Pinarayi Vijayan and Finance Minister Thomas Isaac. The decision also amounts to an unwarranted assault on federalism.

The Centre has for instance, given the States the freedom to decide on the relaxation of the lockdown-related restrictions. Likewise, it could have permitted the States to spend the funds as they wished. By not doing that, the FM has taken the joy out of giving.

Be that as it may, the decision gives the cash-strapped State a breather. The State is now in a position to borrow an additional Rs 18, 107 crore to tide over its difficulties. But the riders would certainly make it difficult for Kerala to manage things.

The allocation of an additional Rs 40,000 crore for MNREGA scheme is a good step. The step would give a big boost to the rural poor who are down and out in the wake of the two-month-old lockdown. The decision would put some badly-needed money in their pockets, which in turn would stimulate consumption and demand. The biggest drawback of the Government’s credit-centric approach is that it does not ensure direct bank transfer of cash to the needy and the disadvantaged sections. That makes the finance minister’s claim of caring for the poor hollow.

Just one example would illustrate the point. For instance, the Government has sanctioned loans for the street vendors which would ensure   Rs 10,000 each.  Now, by making it available only through the banks, the Government has only delayed things. First, there is no guarantee that the applicants would all get the money. The decision is entirely based on the discretion of the banks. True, the Government will play the guarantor. But that is unlikely to be of much help, given the ground reality.  The whole exercise would only mean loss of precious time and energy.

Instead, it would have been better if the finance minister had put the cash directly in the accounts of the vendors That would have enabled them to quickly buy the tools and implements needed for their business.

As for Kerala, the raising of the limit for borrowing would offset only half of the revenue loss – Rs 39,000 crore. Also, the State Finance Minister Thomas Isaac feels States should be allowed to borrow directly from the Reserve Bank of India (RBI). The reason: if the States rush to borrow from the open market, the interest rates would automatically go up.

Isaac also wants the 5 per cent borrowing limit raise to be based on the GSDP projection in the Union Budget and not the current GDP, which is bound to turn negative for the Centre and the States because of the demand destruction caused by Covid-19.

Kerala has also voiced disappointment over the allocation to the health sector – less than one per cent. It is also regrettable that no funds have been made available to the local government bodies which bore the brunt of the battle against covid-19. 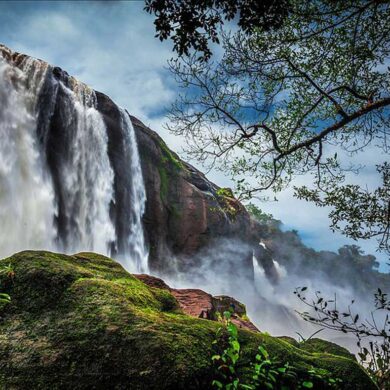