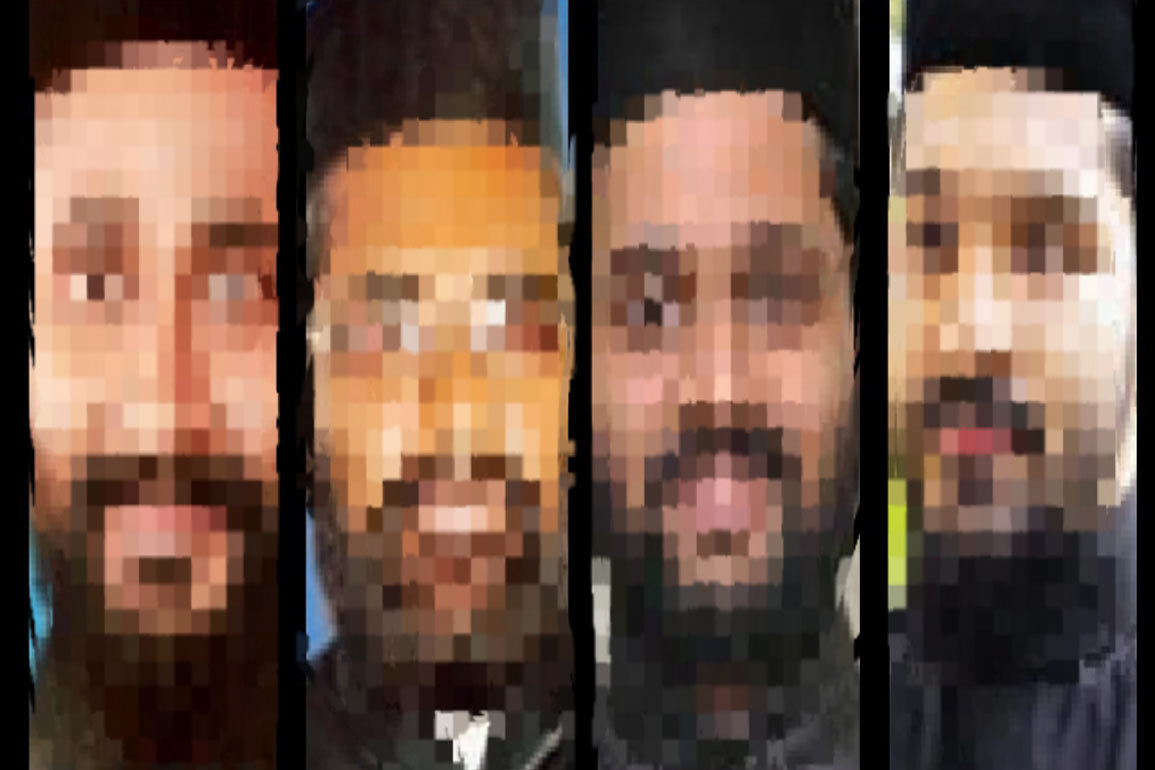 The husband of the victim of a sensational rape case in which four priests of the Malankara Syrian Orthodox Church allegedly blackmailed and exploited the victim on the basis of her sacramental confession, revealed that he is living under constant fear after a case was registered against the priests. He had digital evidence of his interaction with the church authorities of them demanding a settlement of the case.

The husband, who works in a private company, claimed that he fears for his life and, if he did not possess the digital evidence, he would have been possibly eliminated. He revealed that the Church authorities had approached him before the registration of the FIR with a demand to settle the case and prior to that, the accused themselves approached him to settle the case. “My security lies in the evidence in my possession and a person whom I trust very much. I will release the evidence if any harm is done to me or my family,” he added.

In an exclusive interaction with The Kochi Post, he alleged that the Orthodox Church authorities are trying their level best to isolate him and there is pressure from within his family too. He expressed pessimism regarding the outcome of the case and said that he was not informed by the Crime Branch regarding the course of the investigation. He suspected that the influence of the Orthodox Church may end up sabotaging the case.

Meanwhile, the Additional Superintendent of Police (ASP), Jossy Cherian, who investigated the case told The Kochi Post that he had submitted the chargesheet of the case by February 2019 with the Tiruvalla First class Judicial Magistrate court arraigning seven persons including four priests as accused in the case.  The ASP that there is a procedure for transferring the case for trial from the Magistrate Court to the Sessions Court and he is not aware of the current status of the case.

“There is a nexus of priests, influential laity including major business houses and even media groups and they have ganged up to protect the interest of the accused in the case. The political influence they could have exerted in the course of the investigation and the trial of the case is beyond the comprehension of the common man,” he told The Kochi Post.

He said that his immediate family stood by him and that his brother was a pillar of support for him. “There were issues even within my family as my brother’s father-in-law is active in the Orthodox Church.  Despite his intervention, my brother stood by me,” he said.  “Till my graduation, I was active in the church and dreamed of becoming a priest. Most of my friends and well-wishers thought that I would become a priest,” he said.

He revealed that he had lost faith in the Church and though he approached the Catholicos, the head of the Church himself expressed his helplessness to intervene amidst the simmering politics prevailing inside the Church.  He stopped visiting the Church as a faithful though he continued to send his children to the Sunday school classes. “I will not address the priests as Achan (Father) by giving them respect anymore and I would rather call them by their names,” said a thoroughly disillusioned man at the receiving end of the heinous crime committed by the clergy.

He revealed that the incident came to light as a result of the rivalry among the Church laity after an audio containing a conversation regarding the said incident was leaked on social media. “Though many came to sympathize with me, I could not take it at face value as its consequences had to be suffered by me and my two children alone”, he said. His father had initially approached the Niranam diocese Bishop with the complaint only to be pressed by the Bishop to not give the complaint to the police. He said that his wife now lives with her parents. Neither of them has sought a divorce.

It was in July 2018 that a 34-year old married woman from Pathanamthitta district complained that four priests of the Malankara Orthodox Church had sexually abused her by threatening to reveal her confessional secrets. The accused priests in the case are Father Sony Varghese of Niranam diocese, Father Jaise K George of Delhi diocese, Father Job Mathew of Niranam diocese and Father Johnson V Mathew of Thumpamon diocese, all priests of the Malankara Syrian Orthodox Church.

According to the survivor’s statement, she was in a relationship with clergy student Sony Varghese in 1999 when she 16-years old. Sony Varghese, who later became a priest, coerced her to continue the relationship even after the two were married to other people. It was prior to the baptism of her baby that the survivor had confessed to Fr. Job Mathew, who then began to blackmail her on the basis of her confession. She told Fr. Jaise K George regarding these two incidents and he too used it for blackmail. So did Fr. Johnson V Mathew.

The police had registered a First Information Report and the Crime Branch began investigation after Administrative Reforms Commission Chairman VS Achuthanadan wrote to the State Director General of Police demanding his intervention in the matter.

Cover Image: The accused priests in the case. The earlier cover image of the Niranam church has been removed. 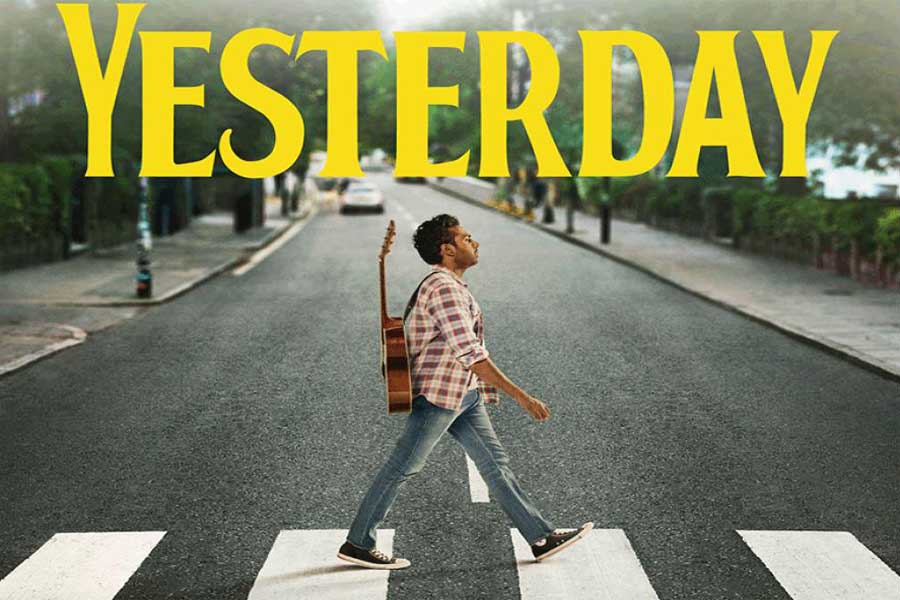 Imagine A world without The Beatles