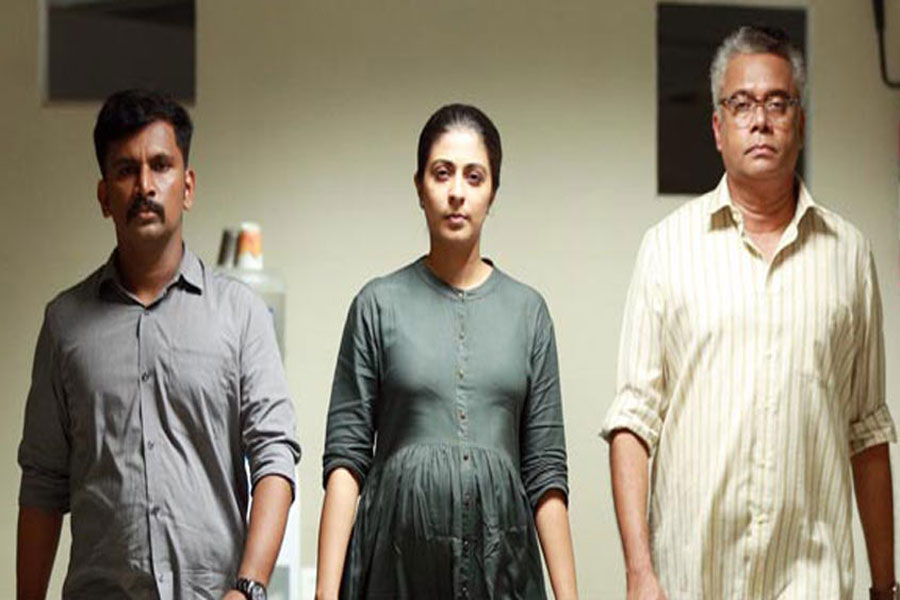 Something strange is happening in Malayalam cinema. Strange, but good. There is a slow, definitive course correction happening in the industry spearheaded by young writers, directors and actors. For decades, representation of masculinity or the male ideal and the corresponding female ideal has been lopsided. The strong hero – physically and mentally – hogs the screen, bellows bombastic dialogues, beats up villains and protects his loved ones. But his most important duty is to put women in their place – be it his love interest, a vamp, or someone in power. Whatever the position of the female character, she is supposed to be subservient, soft-spoken, whimpering and crying messes who needs ‘the man’ to guide her protect her and make her accept her real position in society.

Remember Unnimaya of Aaram Thampuran, Bhanu in Kanmadam or Devika in Pathram? Three powerful roles played by Manju Warrier in the first phase of her career; all three characters were outspoken, brave and sincere. But in all three, the characters ultimately give up all that because Jagannathan (Mohanlal) decided to give Unnimaya a life, Vishwanathan (Mohanlal, again) forcibly kisses her or Nandagopal (Suresh Gopi) made her realise that she’s after all, a woman. The takeaway here is that a woman’s outspokenness, bravery or even intelligence is just a façade and she hasn’t found the right man to set her straight.

Take the case of Vani Vishwanath, who was the go-to heroine to play the headstrong police officer or a bureaucrat to be told off, of slapped to sense by Thevalliparambil Joseph Alex IAS or Patteri (both Mammooty). Or take Aishwarya, whose free-spirited character Anuradha in Narasimham happily nods when Induchoodan says that he wants a wife who will happily, among other things, take a kick from her husband as and when he pleases to dole some out.

The audience, predominantly male, hooted and welcomed all these supposedly manly expressions on screen. In a strange case of art imitating life and life returning the favour, young male fans lapped up this depiction of masculinity as the ideal. The writers and directors who saw such films making big moolah doubled down on critics and made more films with even worse show of masochistic masculinity and abject misogyny.

Mammooty, Mohanlal and Suresh Gopi built their careers and fan base upon these uber-masculine ideals. So have directors like Shaji Kailas, Joshiy and writers like Renjith and Renji Panicker. Their successors Dileep and Prithviraj too followed the path.

But the next generation seems to be steering away from this. And it’s not just the actors; directors and writers are also showing maturity in the portrayal of female characters in films. Two interesting case studies are Anjaam Pathira and Anveshanam, both released in 2020. The two investigative thrillers have women playing police officers. In a different era, these women would have ended up as push overs for the heroes.

In Anjaam Pathira, Kunchacko Boban plays the lead, and Unnimaya Prasad plays the DCP heading the investigation. Even though her character is berated by her superior, it only comes off as something that a junior officer would face in a high-pressure situation. The hero makes no misogynist comment against the superior nor does the camera linger on the curves of the female officer as is the case in most films.

In Anveshanam, Liyona Lishoy plays a heavily pregnant police officer investigating the death of a boy. That was an interesting depiction because ‘getting a woman pregnant’ would be the ‘manliest’ thing in a previous era. We’ve seen movie scenes where the hero puts down the ‘outspoken’ heroine or a female character with the threat of getting her pregnant. These dialogues, which are thinly veiled rape threats, are sadly passed on as heroic.

Not only action, rom-coms and family dramas in Malayalam too had been offering dollops of misogyny. Among the masters of misogyny in Malayalam films is the very talented Balachandra Menon. He is renowned for his family-oriented movies with a message, which went on to become huge hits. But watching those movies today would cause great discomfort. The ideal man in the Menon-world commands the respect of his wife and every other woman, puts ‘arrogant’ women in their place through words or deeds.

Such movies didn’t come as a surprise in an industry dominated by men in all the creative departments of filmmaking including writing and directing. Thankfully, most of the modern-era directors  like Anwar Rashid, Aashiq Abu, Dileesh Pothan and writers like Shyam Pushkar and Anjali Menon,have consciously shed this stilted approach.

That being said, the spectre of uber-masculinity has not become a relic of the past. We still have directors like Hameed Adeni and Ajai Vasudev who continue to churn out macho hero movies filled with all the detestable elements of heroism. As long as there is a market for such films, this trend will continue. In short, real change must begin with the audience and the creative brains behind movies must work on showing how heroism can be redefined. 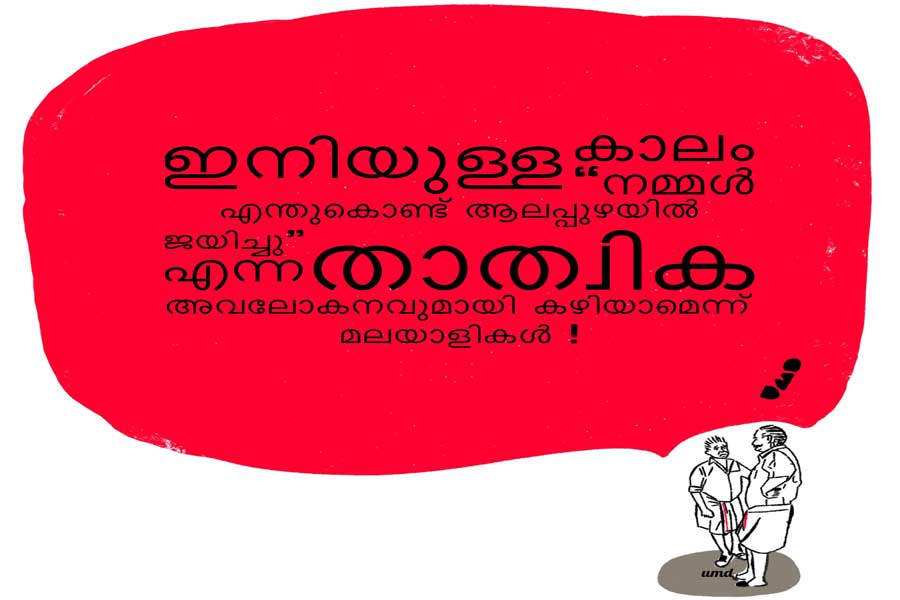