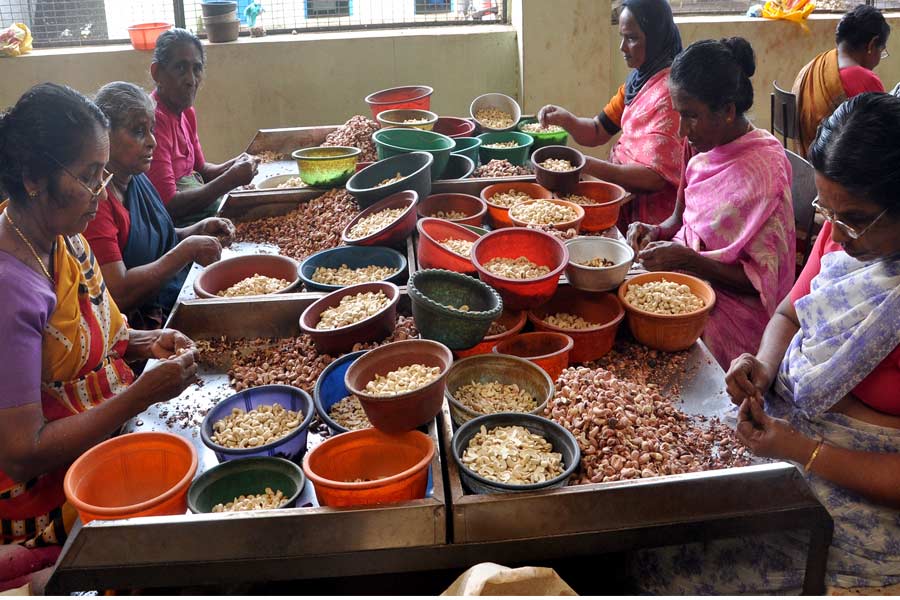 Cashew: A hard nut to crack this Covid season

The Cashew industry in Kerala, reeling under the lockdown, looks at a bleak future

Not all can sit back and watch TV while popping nuts during this lockdown, not at least the processors and labourers in the cashew industry. Like several other sectors, the cashew industry is bearing the brunt of this adverse situation which was already reeling under acute financial crisis way before Covid-19 brought the economy to a halt. The largest labour-intensive industry employs 3.5 lakh people in the state, of which over 95 per cent are women.

Nearly 70 per cent of the total 868 cashew factories across the State has been shut due to financial crunch, of these 263 processors declared Non-Performing Asset (NPA) are facing recovery procedures, apart from the unrewarding efforts to revive them. 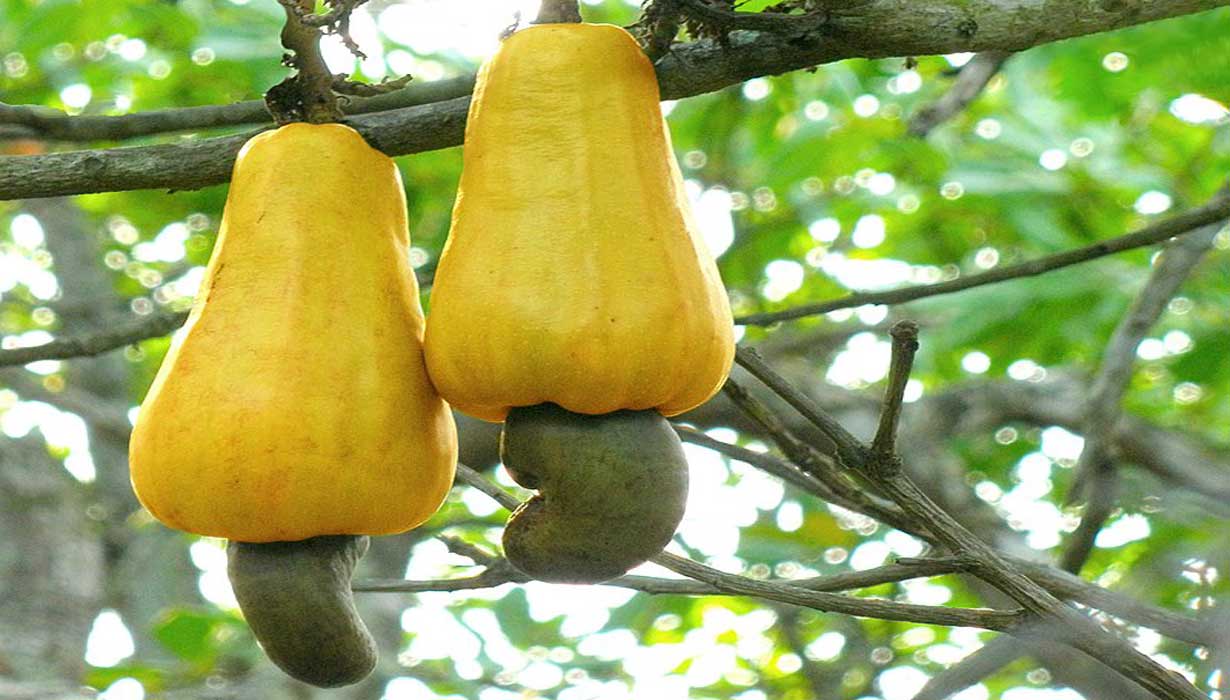 Looking at a bleak future, the entrepreneurs pin their hopes on yet-to-be-announced Government aid to revive the industry. The cashew processors now seek Government intervention to ease restrictions to aid the export of processed cashew. “The halt in cashew export will affect the existing customers forcing them look for other options,” K Rajesh of Cashew Industry Protection Council says.

For example, Japan imports some 10,000 tons of cashew annually, 80 per cent of which is from India. Similarly the Gulf countries and the US. “The major competitors in the field are Vietnam and China who are likely to make gains in the market if the situation continues indefinitely,” he adds.

The lockdown has also affected the import of raw cashew nuts from the African continent, from countries like Ivory Coast, Tanzania, and Ghana. The industry expects an approximate loss to the tune of some Rs 1500 to Rs 2000 crores this season due to various factors, Rajesh adds.

The cashew processing units in the State has stock of several hundred tons of processed cashew and, the extended lockdown is bound to affect the cashew kernel quality. The prolonged storage deteriorates the colour and consequently the quality. The first grade quality cashew could now be sold as second or third grade which will amount to huge losses.

The lockdown has also affected work on cashew kernels in several processing units. Some 1500 metric tonnes of cashew worth Rs 120 crore are under various stages of processing in these units. “The cashew when recovered after the resumption of the processing is expected to make a 50 per cent loss in terms of value,” pointed out R K Bhoodes, chairman, cashew exports promotion council of India (CEPCI).

The processing which was entirely stalled was resumed by April 24 with 50 per cent workers in many of the factories. However, the uncertainty over lockdown extension, change in Covid-19 zones have affected the turnout of workers at these processing units.

The domestic cashew market has been adversely affected too during the lockdown. These markets depend upon broken cashew kernels while the whole better quality nuts are often exported.

The cashew export from the country during March was 58 per cent of the total order placed, while that in April was 16 per cent. Though the processing units had to stock processed cashew kernels apart from the under-processing ones, packaging of the finished goods and its movement were affected which in turn affects the exports.

The processors demand moratorium for at least a year to sustain the industry before it slowly recovers. The employees, on the other hand, are jobless and the payment of social security provisions like ESI and the provident fund has been completely stalled. Though the State-run cashew factories have started operations with half the staff, regional lockdown has affected its functioning.

A revival package has been postulated by the Government in consultation with the State Level Bankers’ Committee (SLBC) and entrepreneurs earlier. However the effective implementation of the package allegedly could not hit the spot and the entrepreneurs are still neck-deep in debt.

The package envisages financial restructure to support the distressed cashew processing companies by waiving off penalty for defaults in bank loans and to provide them with working capital in instalments for a revised interest rate of 9 per cent on a long term basis.

A total of 111 cashew processors have been identified by an expert committee for financial aid under the cashew revival package. Some 56 processors were given financial aid as working capital, which is still insufficient.

A total of 1.78 lakh employees registered under the cashew workers welfare board were given Rs 1000 as a temporary relief during this lockdown, which is  insufficient as a majority of them are the lone breadwinners of their families.

The $ 6.5 billion industry started losing its sheen after the 35 per cent hike in minimum wages came into the effect in March 2015 which subsequently resulted in the migration of cashew processing units to the neighbouring states and demonetisation compounded the woes of the industry.

A comprehensive approach from the part of authorities is inevitable to sustain perhaps the largest labour intensive industry in the State. 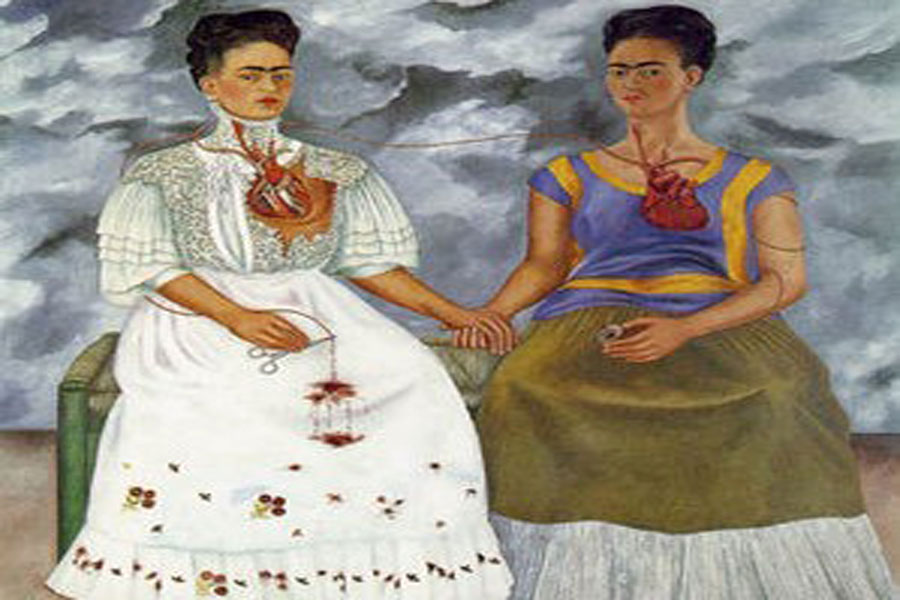