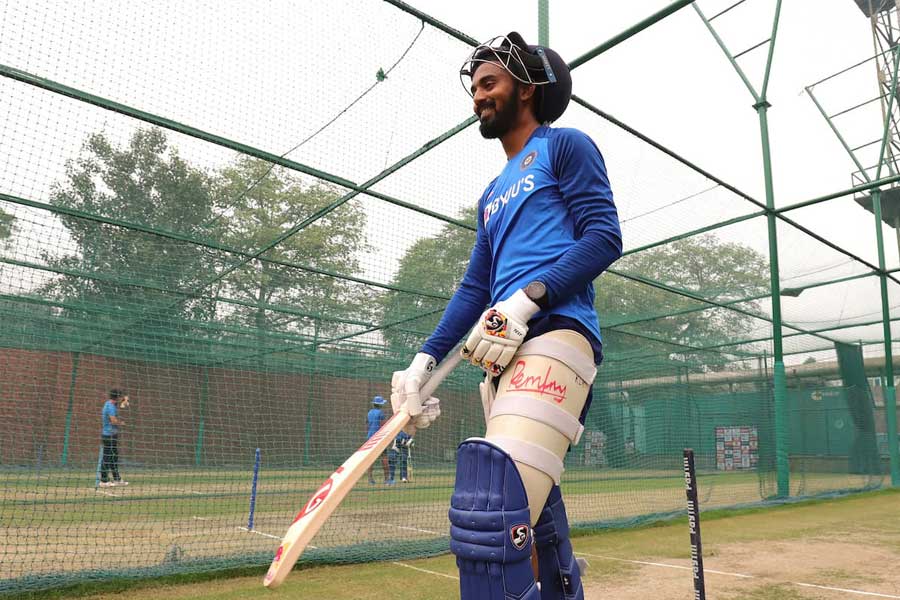 India has had lots of success in ODIs and Tests of late but they are ranked number 5 in the shortest format of the game. During their recent home outings, they drew the series against South Africa and lost the first T20I against Bangladesh. Moving into the West Indies series, there are lots of worrying signs for India, prominently in the form of Rishabh Pant, wickets in the middle overs, back-up options in the fast bowling department and most importantly, finding a settled batting unit.

The squad composition means that K L Rahul will most likely be opening the innings with Rohit Sharma followed by Virat Kohli, who didn’t play in the last T20I series, and Shreyas Iyer. Rishabh Pant should slot in behind Iyer. Shivam Dube, who will be looking to make most out of the opportunities before the return of Hardik Pandya, will also add a touch of panache to the final flourish India seeks in this format.

The most important news is the return of Kuldeep Yadav in the shortest format. He and Chahal resume their much-successful partnership while the likes of Washington Sundar and Ravindra Jadeja will be itching to perform with bat and ball in this series. With the return of Bhuvneshwar Kumar, the Indian fast bowling unit will be more potent. The in-form Deepak Chahar will look to continue his good performances.

On the other hand, West Indies are coming off the back of a disappointing T20I series loss against Afghanistan. They have a newly-appointed captain in senior pro Kieron Pollard and are looking to start a new chapter in limited-overs cricket. They won an ODI series after five years in Lucknow against Afghanistan but in the T20I series that followed, they were stunned 1-2 by the same opposition.

After a good performance in the Caribbean Premier League (CPL), opening batsman Brandon King and Leg-spinner Hayden Walsh got their maiden call-ups to the national team but didn’t have a great series against Afghanistan. Both will be looking to perform in the India series to stake claims for a permanent spot in the squad. West Indies will miss the services of the dynamic Nicholas Pooran in the first T20I as he is facing a four-match ban for a ball-tampering scandal during the third ODI against Afghanistan. His absence was sorely felt during the subsequent T20I series against Afghanistan.

The biggest worry since the World Cup for the Windies has been the form of Shimron Hetmyer. He has been going through a phase like Pant with his confidence shot down, but the management is showing lots of faith in his talent. Experienced guns, Kieron Pollard, Jason Holder and Lendl Simmons, will look to continue their good performances from the CPL and help these youngsters make a seamless transition to International cricket. The tourists also have Sherfane Rutherford and Fabian Allen, both of whom will be looking to make a name in the T20I side in the absence of the explosive Andre Russell as finisher. The bowling attack will be led by Sheldon Cottrell and Kesrick Williams supported by Keemo Paul.

India has fewer worries although they will want to start shaping their T20I side for the big event next year. With Dhawan injured, Rahul will be an automatic pick to open with Rohit Sharma in the series. Unlike in ODIs or Tests, he is highly rated in T20s and has a great record in this format.

In the recently-concluded Syed Mushtaq Ali Trophy, Rahul played an important role for Karnataka to help them seal the title. He scored 313 runs at an average of 52.17 and a strike rate of 152.17. Among the top order players in the T20I format, he has the highest strike rate in the Indian team and that makes him an X-factor for India while moving to the World Cup.

Rishabh Pant’s recent form, or the lack of it, might have helped pave way for Sanju Samson. But he, according to MSK Prasad, is in the team as a top-order batsman. However, his being around the team could also be a case of the management lacking confidence in Pant. Samson made his India debut in 2015 but disappeared after just one T20I match. Though he got a call-up four years later in the series against Bangladesh, he didn’t get a game. With Kohli returning for the West Indies series, the selectors decided to omit Samson from the side, but as luck would have it, Dhawan was out injured and the Kerala batsman was picked as his replacement. It remains to be seen, though, if he would get a game even though India is scheduled to play in his home town Thiruvananthapuram in the second T20I.

Kuldeep Yadav: The chinaman bowler played his last T20I way back in February in New Zealand. He was tagged as  “rested” for the Australia T20I series in March but since the ODI World Cup ended, the management has revealed that India are overlooking him. The move to plug the spin department with all-rounders—Krunal Pandya, Washington Sundar and Ravindra Jadeja—didn’t quite work as they failed to pick wickets in the recent series against South Africa.

As such, Chahal was recalled for the Bangladesh series, where he did well. Now the selectors have added Kuldeep as well to bring back the famous ‘KulCha’ combination in the shortest format of the game. Kuldeep has some eye-catching numbers in T20Is for India with 35 wickets from just 18 matches and he will look to put behind a poor IPL and World Cup to get back in reckoning for the T20 World Cup.

Keemo Paul: With cutters, slower balls, knuckle balls and yorkers, Keemo Paul is a complete T20 package. As he proved in the IPL, Paul is a handy bowler to have in this format of the game and he is pretty much well-accustomed to Indian conditions after the series against Afghanistan. With India focusing on scoring big at death, Paul’s role as specialist death bowler will be under scrutiny this series. West Indies have Jason Holder and Sheldon Cottrell to don new ball duties, so it is likely that Paul—alongside Kersick Williams—will be tasked with bowling at the death.

Schedule of the T20I Series:

All matches start at 7 pm. 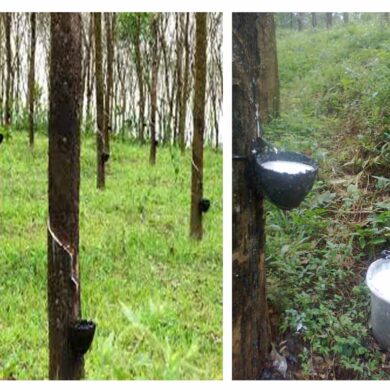