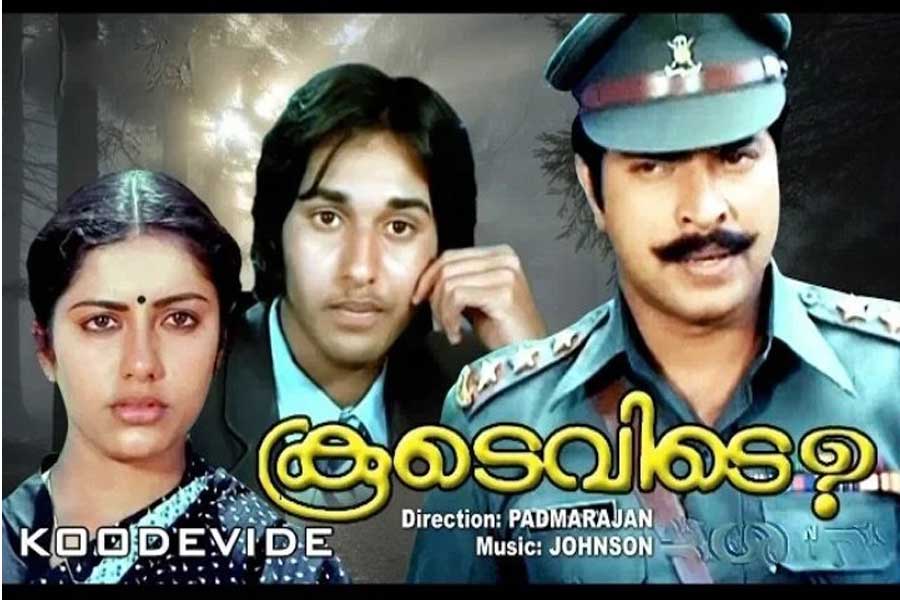 What is the yardstick to rate a film? In India, especially in the much commercialised Bollywood, films are often rated on the kind of moolah they rake in, especially after the advent of the multiplexes. My yardstick to measure a film would be its ability to withstand time and how much they can relate across generations—by generation, I mean a decade. Being a 90s kid, I grew up watching some of the finest films made in Malayalam, with great actors like Mammootty and Mohanlal at their peak. However, I reckon the 1980s as the golden era of the Malayalam film industry, especially the latter half.

The coming of age film Koodevide, released in October of 1983, like some of the other Padmarajan films, is a classic. Adapted from Vasanthy’s novel, Padmarajan wrote the screenplay, dialogues and directed the film which was co-produced by Rajan Joseph and Prem Prakash.

Koodevide is set in Ooty (Udhagamandalam)—the film opens with the staff of Good Shepherd School scampering to get the local Member of Parliament, Xavier Puthooran (Jose Prakash), a Malayali, to stand in at short notice as chief guest for a minister who stood them up at the last minute. After soaking in the school ambience, Puthooran wants his wayward son admitted to the school in the middle of the term. Caught off guard, the Principal is unable to refuse the influential politician and, Ravi Puthooran, played by an adolescent Rahman (making his debut) gets admitted to high school.

Hopping schools every few months, there is no guarantee that Ravi Puthooran will last long in Good Shepherd either—moreover, the school management is eager to get rid of him at the earliest. And Ravi doesn’t help his cause either. He is naughty, lacks direction and, up to some mischief or the other. Alice, played by Suhasini, is a teacher and makes an issue of his indiscipline straightaway but develops a soft corner for Ravi when she learns that his mother is dead. Seeing potential in Ravi and like any good teacher, Alice gives a long rope to the boy and promotes him as the class monitor.

Alice lives with her brother, Captain George, played by Prem Prakash, who is posted in the Wellington Cantonment of the Indian army in The Nilgiris. Captain Thomas, played by Mammootty, is George’s friend, who is seeing Alice while George has a crush on Alice’s fellow teacher Daisy, played by Devi.

One day, suddenly, Captain George dies in a freak accident at the army camp while doing his drill. Alice is deeply affected by this and is alone with her grief after her sister (Anjali Naidu) and brother-in-law leave for Bombay soon after the funeral. Captain Thomas is quick to propose to Alice and gets his mother (Kottayam Santha) to come from Kanjirappally to fix the date of the wedding. However, they decide to wed at the end of the academic year after the mourning period.

Meanwhile in school, Alice’s efforts starts paying off and Ravi begins to realise his potential. He becomes a star in school and wins medals in the inter-school competitions. Captain Thomas slowly develops a loathing for Ravi as the latter endears himself to Alice and even credits her for him winning the best student’s medal. Thomas begins to see Ravi as his competition and his possessive nature comes to the fore. Every time Thomas sees Alice in Ravi’s company, he loses his cool and behaves like a jealous, overbearing and scowling boyfriend. Alice ticks Thomas off when he makes an objectionable reference to Ravi and her.

As a result, Thomas thinks marriage is a panacea for his insecurities and wants to marry her immediately so that he can take ‘ownership’ of her. In the most chauvinistic manner, he assumes that once they are married her objections to him being a control freak would diminish. But Alice runs scared of taking such a big step after seeing a very different side of Thomas that she was hitherto unaware of. Her friend Daisy counsels her on the ways of patriarchy making light of it—according to her, Thomas being an army man just happens to be more forthright than other men. Nevertheless, Alice asks for space and time and staves off marrying him till he is able to understand her better and her equation with her student.

In one of his drunken fits, Captain Thomas tells Alice how he is a “Kanjirappally Nasrani” (Syrian Christian) who knows how to get his wife to “behave”. As Thomas demands Alice to make up her mind quickly to get married pronto, she starts to avoid him. He begins to search frantically for her everywhere—her home, the church, her friend’s place and finally lands up at the church cemetery where she used to frequent to pray at her brother’s grave. He finds instead Ravi by his mother’s grave. Thomas unable to hide his jealousy, completely loses it and demands to know where “his woman” is. They get into a scuffle and Ravi hits Thomas with a cross lying around and runs for his life. Thomas recovers and chases Ravi in his jeep on the winding hill road.

This is the only part of the film that looks artificial and cinematic as the jeep’s brakes conveniently fail and Thomas ends up running over Ravi. In Vasanthy’s novel, Captain Thomas’ character kills Ravi deliberately in a fit of rage. That would have been perfect for the film too as the lead-up to the scene was perfectly setup. It’s unclear if Mammootty had any role in influencing Padmarajan to tone down that scene to an accident although it’s not very likely as Mammootty was only coming into his own and hadn’t established his stardom in the industry. In fact, in the title credits, Suhasini is given precedence over Mammootty.

The film ends with Alice paying a visit to Captain Thomas now under house arrest—later being escorted away as she looks on. The toning down of Ravi’s death could also be Padmarajan’s way of trying to get the viewers to empathise with Captain Thomas. Thomas is the typical Malayalee male of his generation—he even has some fixed ideas about teenagers, apart from his chauvinist side.

Producer Rajan Joseph had once revealed how Padmarajan had originally cast Ramachandran (hero of his previous 1982-hit Novembarinte Nashtam) as Captain Thomas but was persuaded by him and Prem Prakash to cast Mammootty instead. Watching the film again one would think only Mammootty could have done justice to the role, although Ramachandran may not have ended up a forgotten actor had he played the character.

Koodevide, like many Padmarajan films, was well ahead of its time. Mammootty wasn’t a fully formed actor then but looking back, the character of Captain Thomas demanded a certain rawness that a more suave Mammootty may not have pulled off.

The songs, Aadivakatte and Ponnurukum Pookkalam by Johnson, both sung by S Janaki, have also stood the test of time just like the film and so have the BGMs. Like Mammootty, Johnson was also only establishing himself in an industry dominated by the likes of Salil Chowdhary, Shyam and the then star composer Jerry Amaldev. Rajan Joseph was so addicted to the BGMs of Koodevide that he persuaded Johnson to compose a song (Pon meghame) with that composition for his next film Upaharam (1985). O N V Kurup wrote the lyrics.

Koodevide was selected for screening in that year’s Indian Panorama and won the ‘Best Film with Popular Appeal and Aesthetic Value’. Shaji N Karun captures Ooty in all its glory as the cinematographer. Rahman won the Kerala state award for the Best Supporting Actor.

Rahman attained superstardom overnight and went on to become one of the busiest actors in all South Indian languages although he failed to build on to it in the latter part of his career. Mammootty and Suhasini became a successful pair and delivered hits like Manivathoorile Aayiram Shivarathrikal (1987) among other films.

Rajan Joseph produced only three more films as all of them—Eeran Sandhya, Upaharam and Veendum—starring Mammootty in the lead bombed at the box office. Padmarajan would go on to do many more classics till his untimely death in 1991 but Koodevide will always be a special film for its timeless appeal.

For anyone who has done some part of schooling in Ooty, Koodevide will evoke a lot of nostalgia (Rahman himself was a student of Rex School), and even for others, I suspect that would be the case. 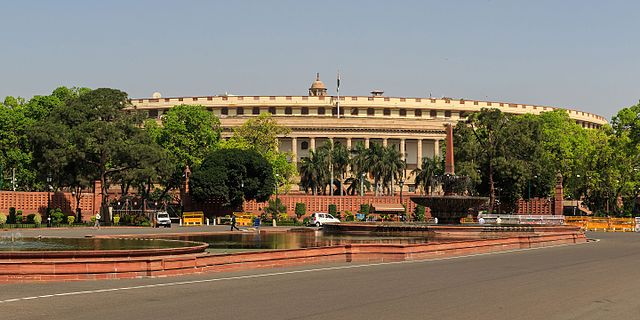