Visakhapatnam:  Beating India in a home Test is perhaps the toughest ask for any side in contemporary cricket. Despite scoring 431 in their first innings in reply to India’s 502 for 7, the Proteas eventually fell short by a significant margin of 203 runs in the inaugural Test of the Freedom Trophy and handed over the hosts their third consecutive Test triumph by 200 or more runs.

Coming into this coastal town, South Africa knew what they were up against in this series–a trial by spin on turning pitches. However, by skipper Faf du Plessis’s own admission, the pitch at the Dr Y S Rajasekhara Reddy ACA-VDCA Cricket Stadium was not as dry (read threatening) as some of the surfaces they encountered back in 2015. Furthermore, prior to the start of the game, the local meteorological department predicted chances of scattered rain on all five days of the Test match. Hence, on a pitch with a bit of moisture, the versatile South African attack was expected to test the mighty Indian batting line-up.

But the story of the match days turned out to be different. Apart from a passing shower on Day 1, the rain clouds mostly stayed away from Visakhapatnam and the pitch ended up being a slow turner, much like what we had experienced during the inaugural Test at this venue against England back in 2016.

And, under favourable conditions, the hosts stamped their authority in the match after winning the toss and getting a 317-run opening stand between Mayank Agarwal and Rohit Sharma. South Africa played five specialist bowlers–three spinners and two paces–in their XI but none of them had any sort of impact when the Agarwal-Rohit partnership was scoring runs at a fair clip. During their record opening stand in the first-innings, the duo hit as many as 12 sixes. They used their feet beautifully to counter the spin which Keshav Maharaj, Dane Piedt and debutant Senuran Muthusamy were extracting out of the surface, whereas against pace they tried to play as late as possible.

Meanwhile, despite the daddy hundreds of the Indian openers (215 for Mayank and 176 for Rohit), the visitors did make a comeback in the game with some quick wickets. Still, 502 seemed more than handy for India, especially when the South Africans were tottering at 39 for 3, at Stumps on Day 2. In the 2015 tour, the Proteas batting had a horror show against Indian spinners. But this time around, the visitors were not ready to go down without a fight. Dean Elgar, along with the likes of skipper du Plessis and Quinton de Kock, did put up a resistance with a counter-attacking approach against the likes of Ravichandan Ashwin and Ravindra Jadeja.

It was refreshing to see this gameplan by the senior pros of the side to deal with their biggest nemesis–spin. The sweeps, the slog-sweeps, the expansive hits towards mid-wicket and cow-corner–a flurry of attacking shots were on display during that phase of the innings. Primarily thanks to the hundreds of Elgar and de Kock along with some handy contributions from the lower-order, South Africa managed to cross the 400-run mark and brought the deficit down to just 71.

Getting 400-odd in their first attempt, had certainly come as a morale-booster for this relatively inexperienced batting unit. For India, as expected, spin played a pivotal role as Ashwin got a seven-for in his comeback Test.

Meanwhile, considering the slowness of the surface, when India started its second innings in the morning session of Day 4, a lot of us believed they might struggle to provide their bowlers enough time to bowl South Africa out in the second innings and force a result in their favour. But a dominating 169-run second-wicket partnership between Rohit and Cheteshwar Pujara swung the pendulum once against in India’s favour.

By the final hour of the day, Rohit scored another century in the game and the hosts led by close to 400 runs. With cracks opening up and bowlers getting uneven bounce along with some sharp turn out of the pitch, the South African batsmen had very little clue in their second innings as soon as India started bowling. Mohammad Shami along with Jadeja utilized the conditions in their favour and finished things off for their team well before the Tea break on Day 5.

Both teams will now head towards Pune for the second Test of the three-match series which starts from October 10. And with conditions expected to be more or less the same, du Plessis will expect the toss factor to go in his favour to make the series a little more interesting. 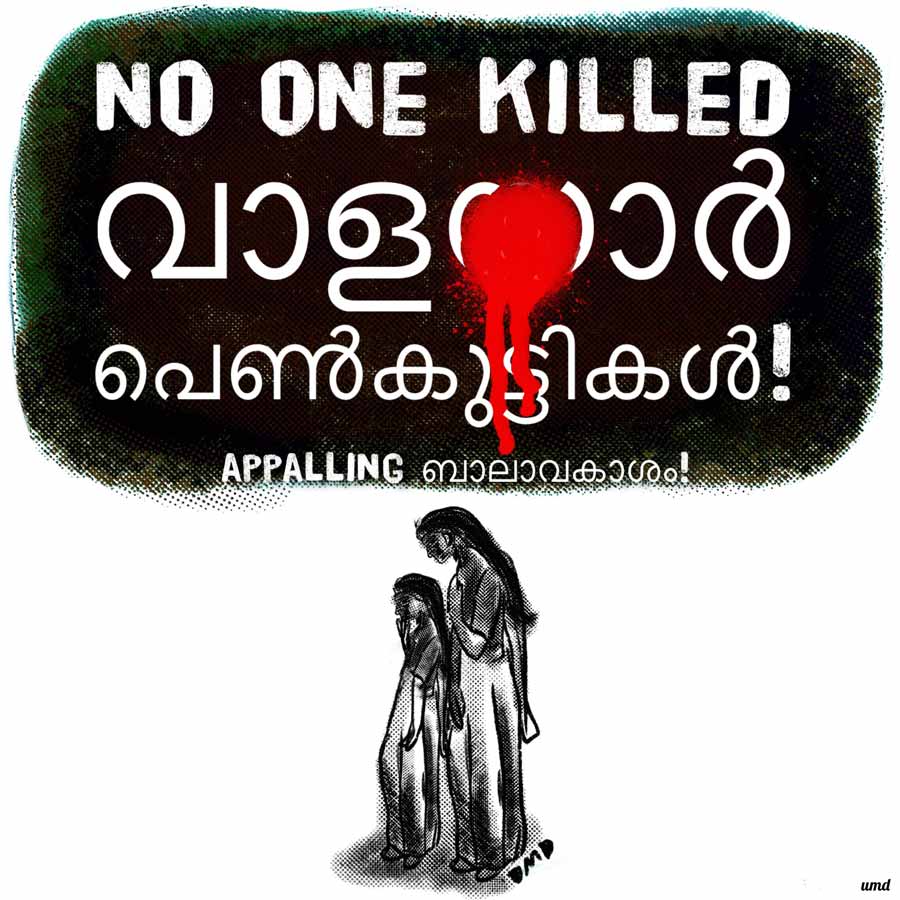