The Opposition parties on Wednesday alleged that the only motive for the State Government to announce its decision on solar scam on the same day of Vengara by-election was to scuttle the election process there.

The need for a by-election arose at Vengara, an assembly constituency in Malappuram, after P. K. Kunhalikkutty resigned as MLA. He had got elected to the Lok Sabha from Malappuram, succeeding the late E. Ahmed. The candidates for the by-election were K. N. A. Khader ( Indian Union Muslim League), CPI (M)’s P. P. Basheer, K. Janardhanan (BJP), K. C. Naseer of Social Democratic Party of India (SDPI), two independent candidates Sreenivas and Hamza Karumannil.

Meanwhile, political analyst Advocate A. Jayasankar told The Kochi Post that the Opposition’s allegation was baseless. “If the Government’s announcement came a few days before the election, there would have been some chance for the polls to be affected. But this happened on the same day when the polling had already started. There are people who say there was breach of Election Code of Conduct. They do not know what is the Election Code of Conduct. There is nothing common between the Government’s announcement of fresh probe into solar scam and the election process. Vengara is a sure seat of Muslim League. The election in no way will be affected by it. This is nothing but Oommen Chandy’s attempts to deviate public’s attention from the Commission report,” he said.

Sources from Vengara said that by-election was not affected by the Government’s declaration of fresh probe into the solar scam. Polling of 71.9 per cent was recorded at Vengara in the by-polls held on Wednesday.

In an unexpected twist to the Rs.70-million solar panel scam, which shook the former UDF-led Ministry as well as the Kerala public life alike in the last several years, the State Government has decided to launch a fresh inquiry into the notorious scam. The Cabinet meeting held on Wednesday has decided to take action against all the politicians named by the accused, Saritha S. Nair.

The Solar Commission, appointed by the UDF Government to examine the scam, had submitted its report late in September. Based on the recommendations by the Commission, headed by Justice G. Sivarajan, the Government announced its decision to launch a criminal as well as a vigilance probe against Chandy.

The Government has also decided to probe the involvement of former ministers Aryadan Muhammed and Thiruvanchoor Radhakrishnan, prominent political leaders and ex-legislators Thampanoor Ravi and Benny Behanan in the case. Aryadan Mohammed, who was the Power Minister in the Oommen Chandy cabinet, will have to face the vigilance probe under corruption charges.

The prime accused Saritha had said that she was sexually exploited by the Congress leaders many times. It has been decided in the Cabinet meeting to register criminal case against all those whose names were mentioned by Saritha in her letter written in 2013. The letter which had 27 pages was later reduced to four pages by Saritha herself. The names she listed included A. P. Anil Kumar, Adoor Prakash, Hibi Eden, N. Subramanyam, former Union Minister Palanimanickam and Jose K. Mani.

Former Home Minister Thiruvanchoor Radhakrishnan will have to face the probe for ‘destroying evidence and wrongly influencing police officials.’ Saritha’s letter contained the names of 13 individuals including the Congress leaders. Chief Minister Pinarayi Vijayan has said that these people would be facing probe under charges of rape, sexual assault and outraging the modesty of women. A separate bribe charge would also be slapped on them.

The Commission has also recommended investigating the involvement of police officials who probed the case.

Team Solar, a company functioning in the alternate energy sector run by Saritha and her live-in-partner Biju Radhakrishnan, allegedly collected advance amount from a great number of individuals offering them either business partnership or installation of solar panels. The couple allegedly accrued an amount of Rs.70 million in this manner and the people who paid the advance, later came to know that they had been cheated by Team Solar. One of them filed a police complaint in 2013 and the aggressive Left parties as well as the media coverage gave an extra mileage to the scam.

Apart from the money fraud, the company had engaged two women, including Saritha, to gain influence among the powerful. Officials at Chandy’s office were caught after the phone calls they made to Saritha were leaked. Two of them were suspended. Besides, Sreedharan Nair, a quarry owner, who was defrauded by Team Solar, had said that the former Chief Minister had encouraged him to invest in renewable energies when they met in the ex-CM’s cabin. He had also made it clear that at that time, Saritha was also present there in the cabin.

Apart from Saritha and Biju, noted serial artiste and dancer Shalu Menon, Chandy’s personal staffer Tenny Joppen and a Government official A. Firoze were arrested in connection with the scam.

In 2016,  the judicial magistrate court in Perumbavoor had adjudged an imprisonment of three years for both Biju and Saritha.

Cover image of Oommen Chandy has been taken from here and Saritha’s photo from indiatoday in. 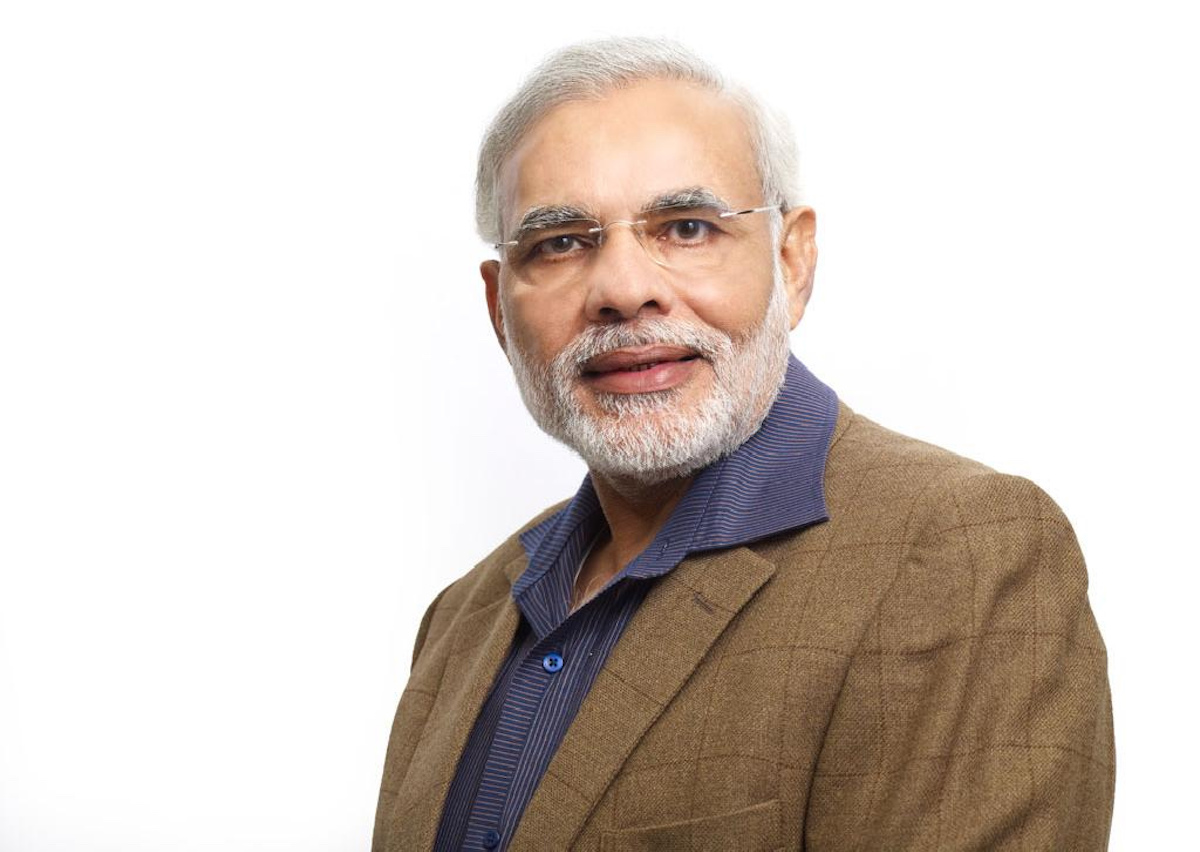