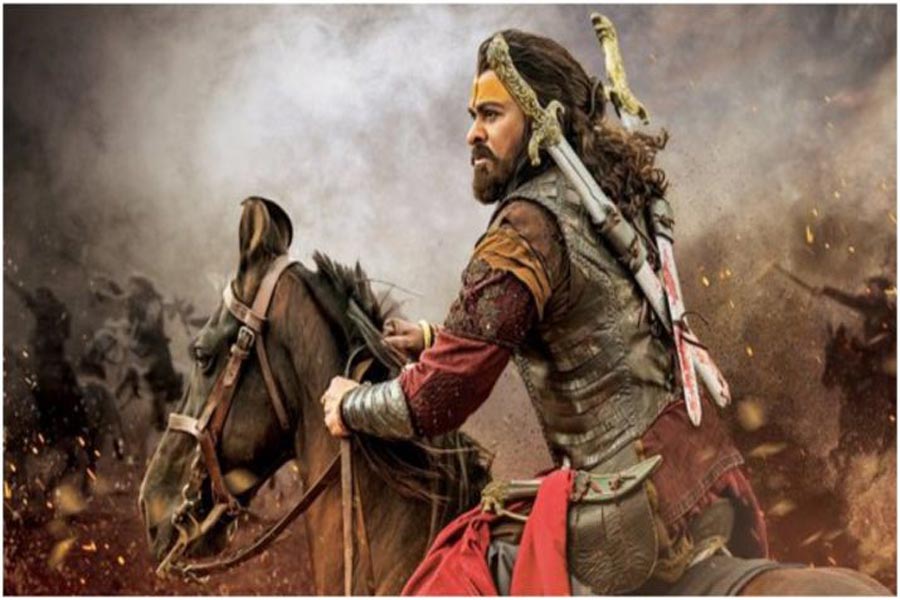 The Baahubali series was a game-changer for Indian cinema, setting new benchmarks as far as period films were concerned. Its pan-India success instilled belief in producers that recovering huge investments shouldn’t be concern if the product is good. Chiranjeevi revealed that during the promos of his latest film Sye Ra Narasimha Reddy, a tale of the first-ever rebel who revolted against the British East India Company, in the 19th century. The film is a journey of courage and grit mounted on a huge scale.

The story is set 10 years prior to what’s widely regarded as the first battle of independence fought in 1857. Uyyalawada Narasimha Reddy (Chiranjeevi), emperor of Rayalseema in Andhra Pradesh, decides to take on the British East India Company’s harassment of the peasants in the region. After the initial reluctance, the neighboring kings also join him in the war for freedom. With the unending resources and manpower commanded by the British, winning is next to impossible but Narasimha Reddy and his men vow not to go down without a fight.

One of the major reasons behind the making of this film was the relative ‘unknown entity’ factor associated with Uyyalwada Narasimha Reddy when it comes to freedom fighters in India. Not many have heard of this legend. Of course, it’s difficult to be inch-perfect in terms of facts with regards to events that happened in the 19th century and a certain amount of cinematic liberty is permissible.

Director Surender Reddy, who has also written the screenplay, comes up with a reasonably good one that lives up to the hype. His vision and craft are visible in each frame, as he ensures a grand visual feast for the viewers. Rathnavelu’s cinematography is razor sharp and syncs perfectly with the director’s ideas. Chiranjeevi is a delight as the freedom fighter, oozing bravado in each scene he features in and his modulations in dialogue delivery are goosebumps-inducing and he emotes with the desired restraint.

Above all this, it is in the fight sequences that Chiranjeevi stuns you, given his age and body. He puts his heart and soul into the action scenes and the result is breathtaking. For an ensemble cast, it’s Tamanna who puts in the next best act as a fearless and selfless woman who finds divine love in Narasimha Reddy. Tamanna has been acting in period films for a while now and while she always had the grace, her fierceness adds to her strength. She also walks away with one of the best scenes in the film. Unfortunately, the rest of the cast—performers of the caliber of Amitabh Bachchan, Sudeep, Nayanthara and Vijay Sethupathy don’t have much scope to perform.

Amit Trivedi’s music elevates the film and the title track ‘Sye Ra’ particularly resonates and lingers on even after you leave the movie halls. Trivedi’s compositions have been smartly weaved in by Julius Packiam in the background score. Rajeevan’s production design and the VFX work merits a mention for their immaculate planning and execution which go a long way in ensuring that the final output stays top-notch.

Overall, Sye Ra Narasimha Reddy is a visual extravaganza made on a grand scale and despite a slight inconsistency in its pacing, stays true to its task of enlightening us about one of India’s forgotten freedom fighters. Comparisons are inevitable with the Baahubali series and one thing that can be safely said is that Surender Reddy has created a product that’s worthy of being mentioned in the same breath. 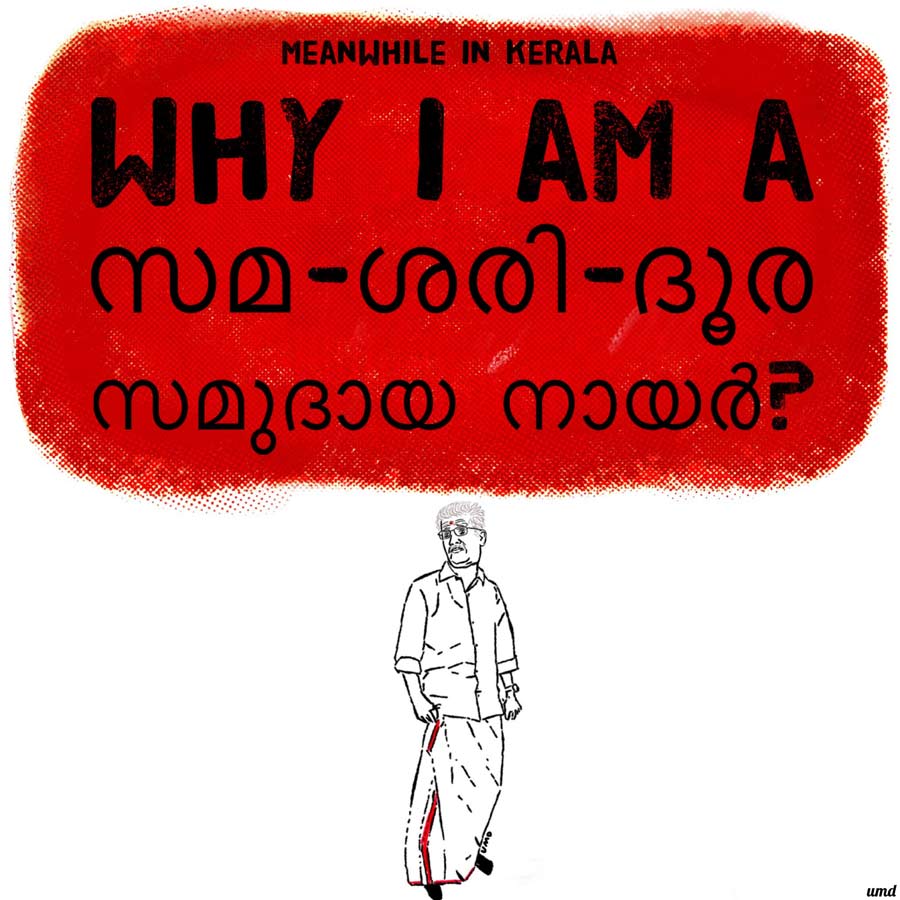