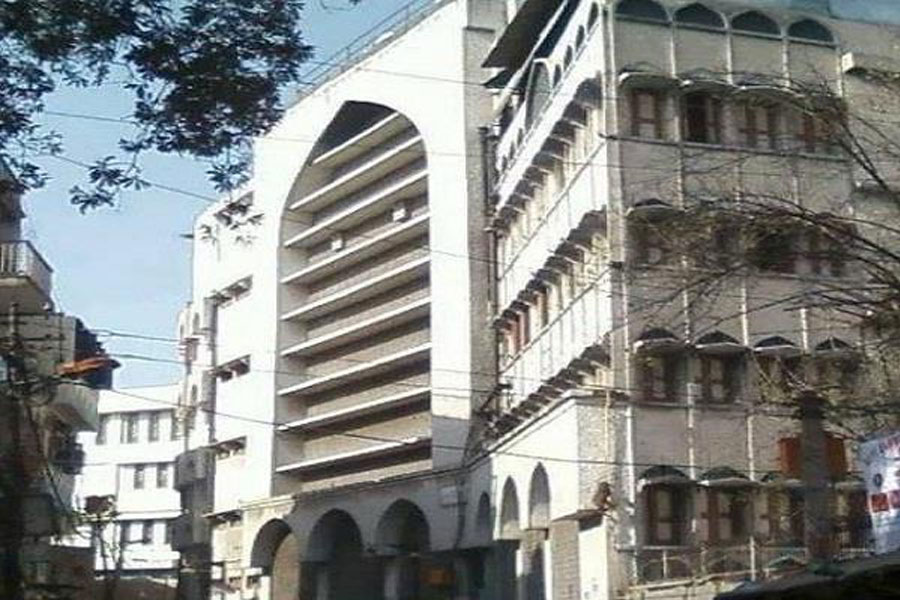 Covid-19 and the dehumanisation of Muslims

India has been downgraded to the lowest ranking in the recently published report on religious freedom by the United States Commission on International Religious Freedom (USCIRF). USCIRF is an independent, bipartisan U S government advisory body that monitors religious freedom abroad and makes policy recommendations to the president, The Secretary of State, and Congress. Although India has rejected the observation, the downward trend is hard to ignore or bury. The decline has further gravitated in the last few weeks with the country’s fight against Covid19 being whetted to embolden an already caustic anti-Muslim narrative.

Depending on what the population chooses, a major crisis like this can either expose the fault lines of a country or bring everyone together. India also had this chance to choose the latter, acting as a balm to a nation still nursing the wounds of the worst communal violence to have hit the national capital, Delhi, during the last week of February. Sadly, it wasn’t to be so. Instead, the fault lines are being hammered into an abyss.

Tablighi Jamat and the spiral of hate

On 30th March, media started reporting on Nizamuddin Markaz, the headquarters of the Tablighi Jamat, in New Delhi, after several attendees developed symptoms of the disease. As tracing and testing of those who visited the Markaz and their immediate contacts increased, numbers saw a sharp spike. What ensued was weeks of relentless media coverage that termed it as a conspiracy, social media trends calling it an act of Jihad or a holy war, and a separate mention of such cases by the politicians in office and ICMR press briefings – all fueling a single narrative of Tableeghi Jamat as the carrier of the dreaded virus. Like all hateful rhetoric wrapped around religious identities, this one also got funneled to all Indian Muslims.

In six years of the Hindu Nationalist BJP government with Narendra Modi at the helm, discriminatory policies, inflammatory rhetoric, and violence against minorities have undeniably been on an upswing, but the current narrative cannonballs the hate multiple notches higher. Indian Muslims, who were portrayed as the enemy and outsider earlier (through cultural and historical anecdotes) are now being turned into disgusting creepy creatures deserving spurning, boycott and even extermination.

The blame for sabotaging India’s fight against Covid-19 is now firmly stamped onto the Indian Muslim community. Looking at it through the lens of history, it makes for a dangerous turn. Multiple media and citizen reports of Muslim patients being denied admission in hospitals, boycott of Muslim vendors and shops, barricading of villages to keep Muslims out, clear calls by BJP politicians to boycott them by calling them spreaders, and recent naming of disease hotspots in UP on the basis of nearby mosques, the signs of an apartheid state in making are stark and many.

A mention of a Muslim name in the list of infected patients no longer arouses the sympathy it should; instead, it only affirms the notion of Muslims as the carriers of the virus. What is being witnessed now is a process of dehumanization of an entire community, where acts of aggression against them aren’t condemned outrightly but sought to be justified.

Then, there’s this whole barrage of fake news circulated widely with pointed aim of arousing disgust towards Muslims. “They were spitting, they were urinating, they were flashing…” – all metaphors that evoke the moral emotion of disgust. Disgust, according to psychologists Buckels and Trapnell “appears to have the unique capacity to foster the social-cognitive dehumanization of outgroup members.”

It is said that those who don’t learn from history are doomed. History of such a discourse invariably evokes the apocalyptic Nazi vision, wherein putative enemies of civilization were represented as parasitic organisms — as leeches, lice, bacteria, or vectors of contagion. In 1943, Hitler proclaimed: “Today, international Jewry is the ferment of decomposition of peoples and states, just as it was in antiquity. It will remain that way as long as peoples do not find the strength to get rid of the virus.”

If we are to remind ourselves of the media’s primetime topics and tickers, social media trends and unapologetic incendiary remarks from the politicians (drawing back to ‘termites’ and ‘recognize them by their clothes’), all these rings, rather clangs, a bell.

To borrow from a 2007 quote of Michael O Leavitt, “Everything we do before a pandemic will seem alarmist. Everything we do after a pandemic will seem inadequate.” Hate crimes are no less than a pandemic. As alarmist as it may sound, if we are to allow it to fester, our response to its fallout will only seem inadequate after a point of time and they won’t be as easy to reject as the USCIRF report. 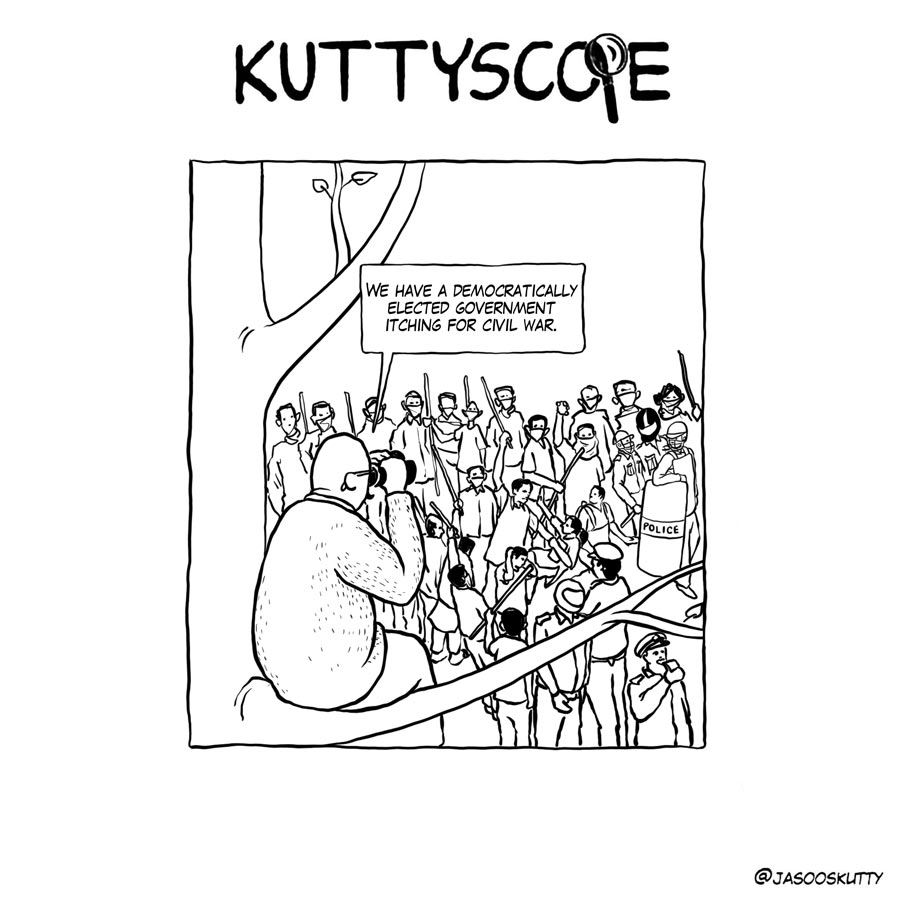