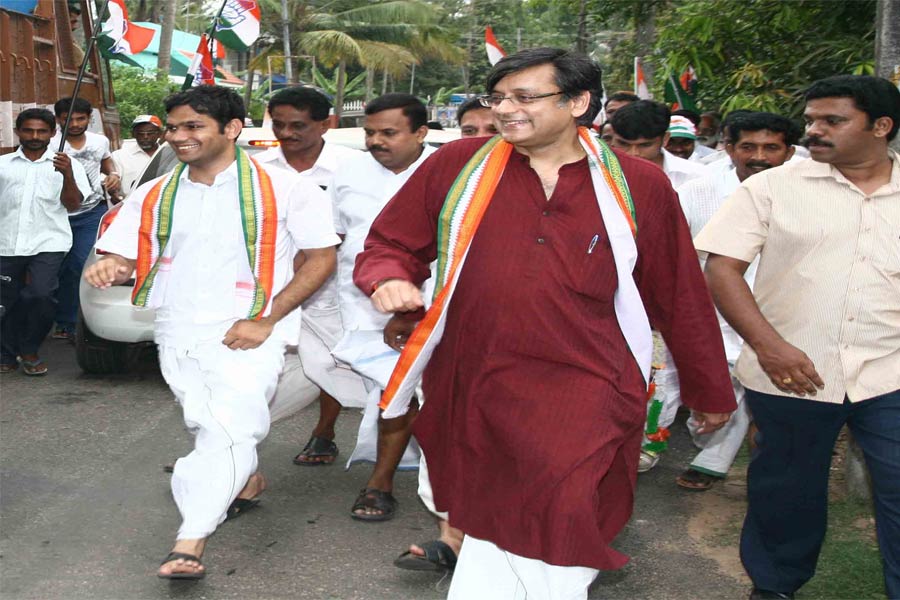 Who Gains from the Shashi Tharoor Episode in Congress

Now that it is curtains down on the unseemly episode of disciplining parliamentarian Shashi Tharoor in Congress, there is a collective sigh of relief within the party and its allies in the United Democratic Front (UDF) in Kerala, while their opponents in the BJP and Communist Party of India (Marxist) might be a tad disappointed that it has come to a sudden closure.

But it is time to ask questions: Who lost and who gained in the series of developments and what really prompted these apparently uncalled for flexing of muscles within the Congress?

The biggest loser is the Congress party itself, which has a long history of internal debates and expressions of differences in public, giving it the image of a democratic political entity with a culture of arriving at consensus through long and bitter debates and public squabbles. This is a tradition that dates back to the twenties of the last century, when Gandhi and his critics in the party had openly clashed on the approach to be taken on many crucial issues in the fight for freedom.

For instance, when in 1922, after the Chauri Chaura incident, Mahatma Gandhi decided to call off the non-cooperation movement which he had launched demanding swaraj for the country, most of his supporters including his closest followers such as Jawaharlal Nehru were shocked about the decision and were openly critical of the unilateral move. In the late thirties, All India Congress Committee (AICC) President Netaji Subhash Chandra Bose and Gandhi clashed openly, ultimately prompting Netaji to resign from his post and leave the party. Post-independence, Indira Gandhi had many run-ins with her party colleagues, even leading to splits`.

So this is a tradition that has been in the DNA of the Congress party. An expression of opinion on how to tackle an opponent like Narendra Modi and how to discharge the party’s duties as the principal opposition need not have been made into a spectacle of cornering a parliamentarian with the best track record in recent parliamentary proceedings.

The national leadership of the Congress chose to ignore this sound and fury that was being enacted in Kerala, though essentially what was being debated was a national issue. It was triggered by a comment made by Jairam Ramesh, senior leader and part of the party think-tank, on how to tackle a mass leader like Narendra Modi, who enjoys massive public support across the length and breadth of the country. Do we make any headway by just being negative to anything and everything the Prime Minister does and says, he asked.

The answer, apparently, was in the negative. The Congress strategy of attacking Narendra Modi and singling him out as an individual had backfired in the Lok Sabha elections, going by the results from across the country. Nobody had been willing to buy the slogan, “Chowkidar Chor Hai,” leaving AICC president Rahul Gandhi an isolated figure, not even his senior party colleagues willing to repeat the slogan in tandem. In exasperation, Rahul Gandhi had to quit as party chief after the electoral drubbing.

Why did they refuse to join him in this all-out attack? The answer is, many of them were apparently worried about the skeletons buried in their own closets. Most of them were realistic that Modi might come back to power, and making a frontal attack on him could prove to be suicidal, having helped themselves ungrudgingly, while in power.

It was this unseemly reality that Jairam Ramesh had hinted at, when he said that it would be more realistic and prudent to be a constructive opposition, ready to accept and hail government moves once in a while, to make its criticism more effective and credible. It is a valid argument to make when you are faced with a public figure whose ratings are at the top of the chart. You could change the tune the moment you see his ratings slip down—until then, a pragmatic strategy was called for.

This is purely an academic and something for the Congress party to settle internally. But unfortunately, there are few internal forums available for the Congress leaders, as the party is too burdened for mere survival to care for such internal debates. Hence, the tweets from Tharoor and Singhvi could have been ignored, as usual.

At the national level, no one took these tweets seriously nor responded to them except for Veerappa Moily, at a later stage. Responding to questions from PTI, Moily hit out at both Jairam Ramesh and Tharoor, accusing the former as one of the people responsible for the policy paralysis of the UPA-2 government and the latter as a fringe politician enamoured with his own media image who was never taken seriously as a major political figure.

Moily’s comments bring us to the second aspect of this series of incidents. They point to the crisis within the party, with the strained links between its old guard and new generation of leaders. This is nothing new—in fact, the Congress party is on the brink of collapse and ruin thanks to problems exacerbated by the old guard which is mostly ineffective and far removed from the reality in a changed political scenario.

All these issues are coming back to the surface, exposing the current crisis in the Congress. Most people feel stifled in its lethargic atmosphere and many have left for greener pastures, mostly to the BJP. But many younger leaders do want to keep themselves in the party, fight for its revival, and bring it back to political relevance. Hence, it would be premature to dub the recent debates initiated by Jairam Ramesh, Tharoor and others as part of a cynical move to appease the Prime Minister with ulterior motives. This is a debate the party actually needs to conduct now for its revival and continued relevance, whatever its final outcome.

Unfortunately, the Congress leadership in Kerala appears not to have taken all these factors into account, while responding to Tharoor with a show-cause notice. Tharoor’s reply, which has challenged the KPCC leadership to show anyone from Kerala who had done a fraction of the work he had done in parliament exposing Modi government, remains unanswered—for obvious reasons.

Tharoor has raised some pertinent points the party could ignore at its peril. A show-cause notice and threats of disciplinary action was not the right way to respond to him. The KPCC president Mullappally Ramachandran appears to have learnt this bitter lesson after causing much damage to himself and his party, going by his decision to drop this matter at the end of a long night of fratricidal backstabbings to the great merriment of his party’s rivals. And Tharoor has only emerged out of this episode stronger. 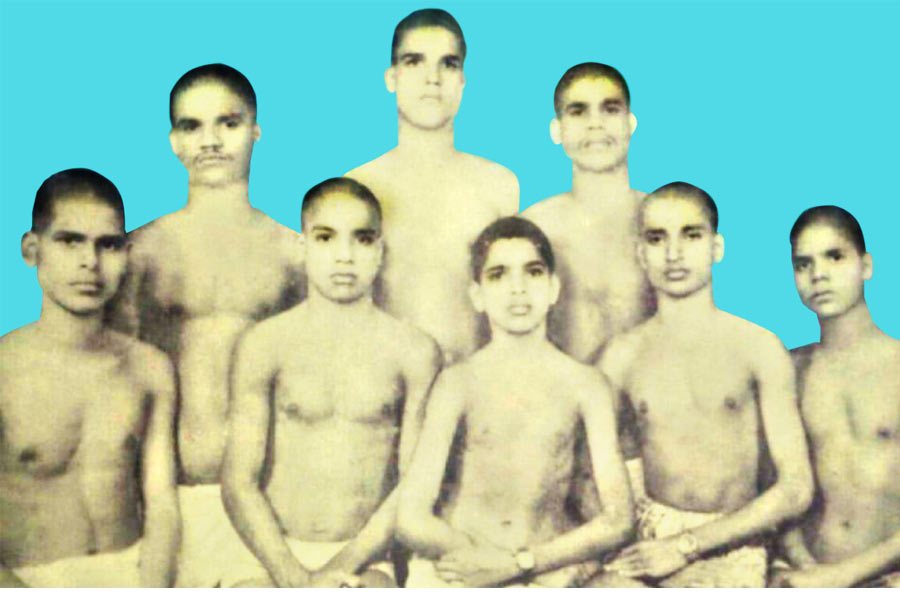