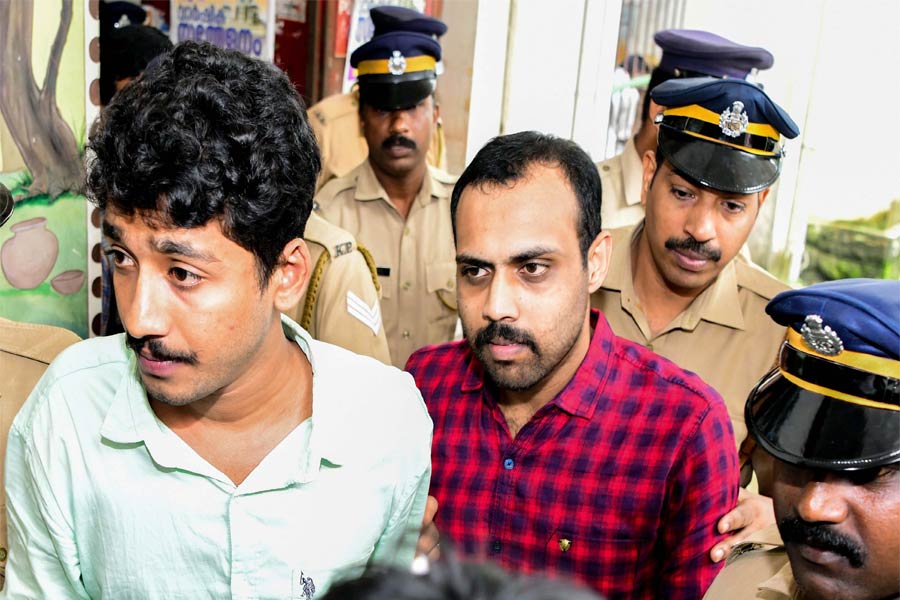 Tongue has no bones

But can break many,

The submissive tuft of hair on the shaved

Heads of the twice born

Command an army of henchmen

Guarding the rust of

Delivering the verdict in the honour-killing case of Kevin Joseph, the Principal Sessions Court sentenced all the 10 accused in the case to twin-life sentences today—to run concurrently, along with a fine of 40,000. The brutal murder of 23-year-old Kevin, a Dalit-Christian youth, on account of his impending marriage with a non-Dalit young woman in May 2018, had shaken Kerala’s conscience.

The ghastly crime had triggered widespread protests from Dalit outfits, even resulting in a hartal in Kottayam. This may have been the first instance in recent times which warranted the need to coin a Malayalam translation for the word ‘Honor killing’. The conviction should be hailed as a benchmark in the journey towards the annihilation of caste and pursuit of gender equity.

In an unrelated incident, in the month of March, 2018, an Ezhava (an intermediate caste considered socially backward but economically and politically empowered) was murdered by her inebriated father resenting her engagement to a Dalit youth who happened to be a soldier.

It is generally believed that caste in Kerala operates very indirectly and insidiously with strong undercurrents. Outright murder of either the groom or the bride or both wasn’t part of the popular imagination yet.

Let me elucidate certain related aspects in a broader ambit.

The Kevin incident also shows how caste permeates even Christianity, which has a 2000-year history in this part of India. For instance, there are separate churches for converts from sub-castes of Dalit or Bhaujan communities in many places—evidence of casteism practiced by the Christian community.

An element of Islamophobia

Love Jihad is a term coined by Islamophobes to target consensual relationships between Muslim men and Non-Muslim women. If the Hindu/upper caste society were to apply the same yardstick for inter-caste weddings involving Dalits, there would be riots. The dust and smoke is yet to settle in the Hadiya case, where a young intermediate caste woman embraced Islam and married a Muslim youth.

Violence against the LGBT community

There are acts of ‘honour killing’ of Queer couples too—not to forget the regular violence perpetrated against transgender folks in God’s own country. In the month of May, 2011, Anil Sadanandan, who goes by the name of Mariya, was brutally hacked to death by severing the neck. It was a premeditated act of cold-blooded murder. God’s own country has to traverse many miles before latent casteism, Islamophobia or Homophobia is rinsed off its fabric.

There is an essential class and gender element common to all these acts of dastardly violence. Educated women eventually exercise autonomy over their lives and choose a life partner of choice and later claim her share of the ancestral property—which would eventually be inherited by the progeny of such inter-caste relationships, thereby irking the patriarchal and feudal elements.

Neenu Chacko’s relationship with Kevin Joseph is yet another case in point. Her well-to-do family would have none of it and hired killers to kidnap and murder Kevin. His body was found floating in a river. Neenu fought valiantly for Kevin ensuring her own brother Shanu Chacko and nine others were convicted in the case.

In conclusion, as we examine the double life term awarded to the culprits in Kevin’s case today, we find ourselves at the crossroads of social media altering the democratic discourse of our state. Dalit community is channelizing its resources to implement constitutionally-sanctioned reservations in government-aided educational institutions. And, struggle has become the everyday lived experience.

Cover Image: Shanu Chacko being produced in the court 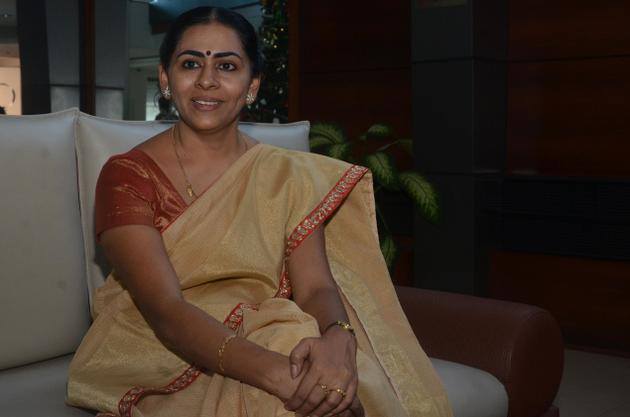 Kochi Mayor Soumini Jain: I Won’t Support Killing of Animals at Any Cost