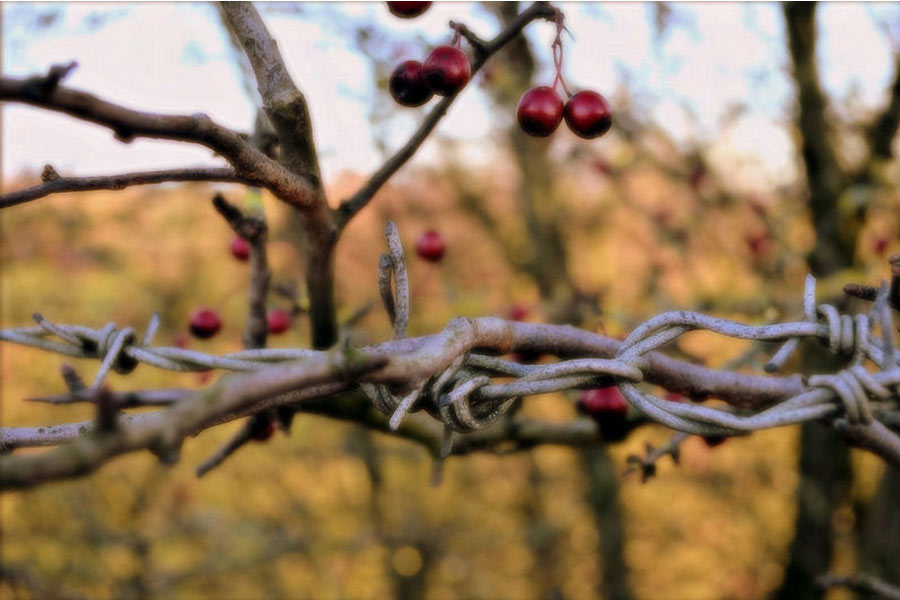 Jammu & Kashmir: Many Challenges Ahead

The map of Jammu & Kashmir (J&K) has been redrawn; the special status the Constitution provided the state withdrawn.  The official line is that these measures will ensure the state’s complete integration into India and usher a new era of peace, growth, and prosperity.

Several opposition parties have bought into this, while others have confined their reservations to the procedural aspects of the decision—suggesting that they endorse the government’s moves in principle and only find the manner of their execution exceptionable. Few have questioned the merit of the re-organization or withdrawal of special status itself.

The rushed and hushed manner in which the proposals were pushed through is disconcerting. The lack of consultation with the local populace, the military build-up, communication blackout, the political detentions in the run-up to the announcements, and a clever interpretation of prevailing constitutional provisions have been much commented upon already.

It could be argued that charges of insufficient consultation and the element of surprise are a tad unfounded. Many proposals on resolving the J&K issue have been floating for a while. Several attempts at dialogue have been made in the past, including with separatist groups, to figure the way forward. The current dispensation has always been open about its plans. Also, it could be argued that the fragile situation in J&K required tough measures to maintain peace, and that chances of any duly-elected J&K legislative assembly endorsing proposals for re-organization and change in special status were remote and would have kept things festering longer.

Nevertheless, it is fair to suggest the current maneuvers, at the very minimum, provide both a precedence and template for future governments, irrespective of the party in power, to exercise similar muscle elsewhere. That doesn’t augur well for India’s federal structure. Past assaults on it by Congress governments are not good enough defense.

The economic development rationale for the moves does not convince. J&K, given its poor infrastructure and delicate security situation, was a far from ideal investment destination in the best of times. It is even more difficult to see things looking up for it at a time when the economy is struggling to draw investment in relatively more peaceful and better-equipped states.

Plus, the recent changes notwithstanding, there will remain apprehensions over when peace will return and how long it can be sustained. No high-profile investor summit is going to change that soon, with commitments extracted on such occasions likely to materialize to even lesser degrees than they usually do.

It may well be the case that the Bharatiya Janata Party (BJP)-led National Democratic Alliance (NDA) government sees public investment as the initial driver. The details of a public investment plan, if any exists, are as yet unknown.

Also, what difference public investment will make will depend on whether the government can pump more money and ensure it is better utilized. J&K, like nine other special category states, has received an added share of central funds in the past. Will the government sustain the same quantum of support, or increase it in view of the special plans it has hinted at, or cut it in line with what non-special category states are eligible for? We don’t know the answer to that. And if the government maintains status quo or offers more, how does it propose to ensure improved quality of spend? Again, we don’t know. However, given that spend quality issues prevail across the country and are best addressed with local participation, finding the answer in a newly-created centralized administrative arrangement will be a challenge.

In short, there is much historical drag, uncertainty, and macro-economic inertia currently to expect a dramatic economic turnaround in J&K.

This brings us to the integration rationale. The government clearly believes that a new formulation was needed in J&K, given how little the old one had achieved in terms of integrating J&K with the rest of the country. A shake-up, one that shears the state of any special-ness it enjoys and places it on par with other states, has been the option exercised then. To be accurate, it is something the BJP has advocated for a long time, arguing that historical compacts recognizing J&K’s status have only fomented separatist sentiment therein and opened the doors for diplomatic and military meddling by Pakistan.

Now that the BJP has decided to pursue the action it has long promised and much of the citizenry and polity has backed its stance, it would be important to see how the changes brought about will actually enable J&K’s integration.

The integration project hasn’t kicked off in the most amiable manner, unfolding as it is in the shadow of guns and suspicions within J&K. In the rest of the country, however, talk in street corners, drawing rooms, and social media is about plots to be picked near Dal Lake and, disgustingly, easy access to Kashmiri women. It is the language of colonization, not amelioration, and threatens to exacerbate the very situation the government has said it wants to address.

One hopes the government is aware that what it has initiated is only the first, tiny step in a long journey where trust-building and meaningful signaling would be essential, where growth and prosperity would be realized only with clear-headed, inclusive economic planning.

Even if every step in the complicated journey ahead falls right, meaningful change will still take time to materialize. Jackboots at best will keep a lid on violence, a necessary but not sufficient condition for the promised peace, growth, and prosperity. Those will demand empathy, commitment, and talent management skills, rare qualities to muster in these times of noise and short political horizons. The days ahead are going to be tough. 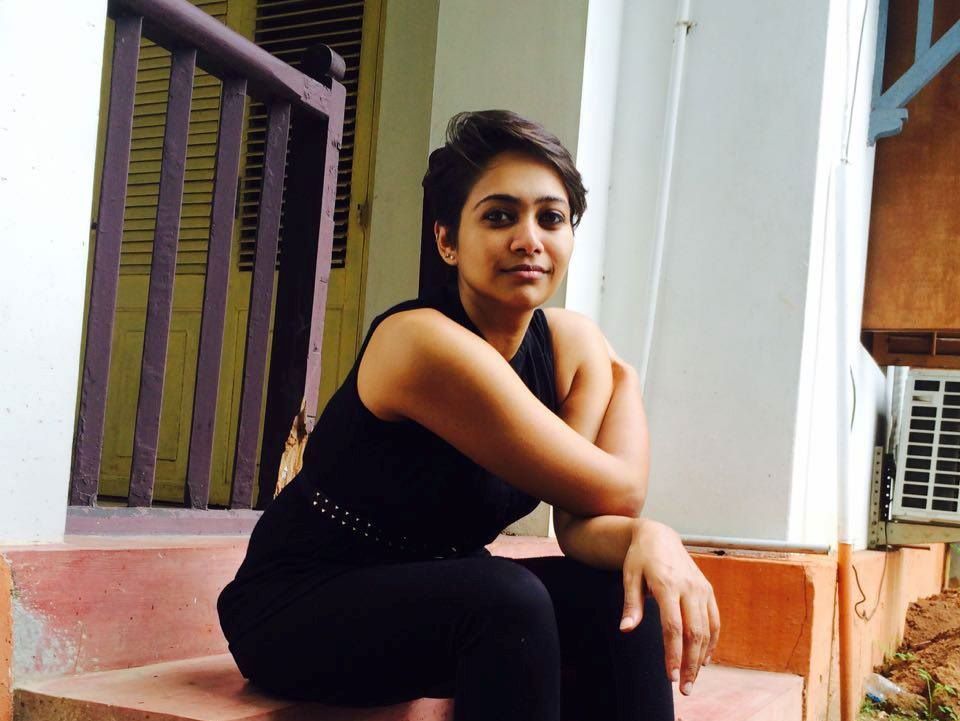