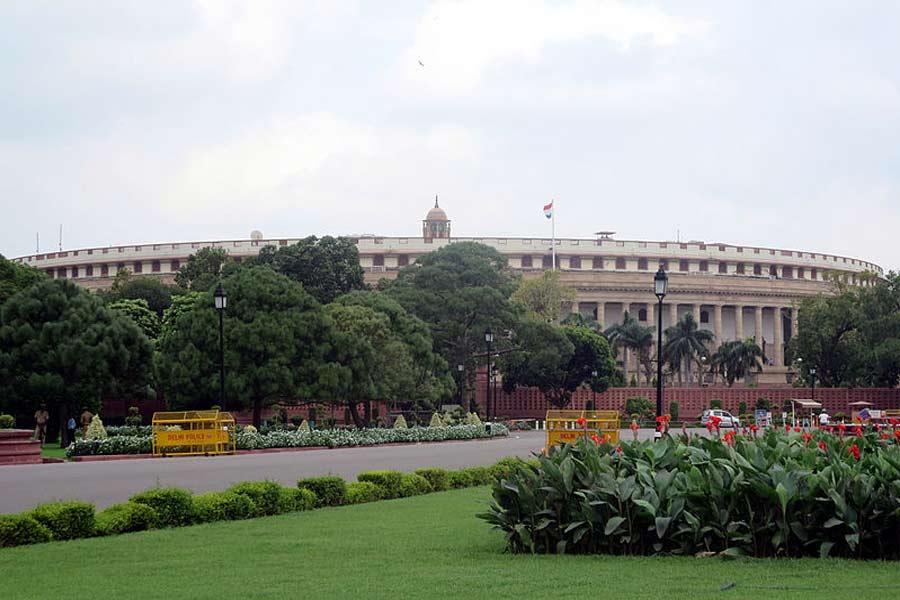 Revocation of Article 370 is Legally Untenable

On August 5, 2019, the Government of India introduced a slew of measures, unilaterally and undemocratically, which, in effect, revoked the special status granted to the State of Jammu and Kashmir (J&K), by virtue of Article 370 of the Constitution. Before we understand the import of what changes have been streamrolled, it is important to understand the historical background of Article 370.

At the time of independence in 1947, the Indian Independence Act came into force, which gave an option to the 565 Indian Princely States, including the Princely State of Jammu & Kashmir ruled by Maharaja Hari Singh, to either remain independent, or join the Dominion of India or the Dominion of Pakistan. Though most Princely States signed an instrument of accession with India, the State of Jammu & Kashmir did not, since Maharaja Hari Singh wanted to remain independent.

However, just few months later, on 20th October, 1947, Jammu & Kashmir was attacked by armed tribesmen from Pakistan, creating panic in Maharaja Hari Singh who did not have sufficient local army to quell the attack, and to protect the territory. Accordingly, he sought India’s help, and signed the instrument of accession with India on 27th October, 1947.

A bare perusal of the Instrument of Accession would reveal that it constituted the kernel of agreement between the State of Jammu & Kasmir and the Dominion of India. The Instrument along with the schedule made it clear that the Indian Parliament could enact laws only on defence, foreign affairs and communications, while on rest of the issues, the State has dominion over.

Clause 4 of Instrument stated that:

“I hereby declare that I accede to the Dominion of India on the assurance that if an agreement is made between the Governor General and the Ruler of this State, then any such agreement shall be deemed to form part of this Instrument and shall be construed and have effect accordingly.”

Furthermore, Jammu & Kashmir did not participate in the drafting of the Constitution in the Constituent Assembly till June, 1949, when Sheikh Abdullah and three others joined the Assembly, which was deliberating on Article 306A (similar to Article 370 of the present Constitution). In the Constitutent Assembly debates, it was clearly stated that:

“The Government of India has committed themselves to the people of Kashmir in certain respects. They have committed themselves to the position that an opportunity would be given to the people of the State to decide for themselves whether they will remain with the Republic or wish to go out of it. We are also committed to ascertaining this will of the people by means of a plebiscite provided that peaceful and normal conditions are restored and the impartiality of the plebiscite could be guaranteed. We have also agreed that the will of the people, through the instrument of constituent assembly, will determine the constitution of the state as well as the sphere of Union jurisdiction over the State.”

Accordingly, Article 370 was introduced in the Constitution, and along with the instrument of accession, it became the constitutional arrangement between the Republic of India and the State of Jammu & Kashmir.

Article 370(3) further provides that the President may, by a notification, declare that this provision may cease to exist, or may modify it, after taking the recommendation of the Constituent Assembly. In effect, Article 370 of the Constitution sought to grant autonomy to the State of Jammu & Kashmir while being part of the Republic of India, since it was the central aspect of the Instrument of Accession. Article 370, as it is sought to be portrayed, was not a bounty or charity given to the people of Jammu & Kashmir, but a constitutional promise made by the Indian State at its inception.

On August 5, 2019, the Government promulgated a Presidential Order under Article 370(1) of the Constitution, which sought to amend Article 367 of the Constitution that pertains to interpretation of the Constitution. As per the order, Article 367(4) was added, which provides, amongst others, that “references to the Government of the said State shall be construed as references to the Governor of Jammu & Kashmir acting on the advice of his Council of Ministers”. Further, the order stated that the expression “Constituent Assembly of the State referred to in clause (2)” shall read “Legislative Assembly of the State”.

Admittedly, J&K does not have an elected assembly for the last few months, and is under President’s Rule; the Governor, as the representative of the Executive, is administering the State. Accordingly, the Governor’s consent can never amount to taking consent from State Government of J&K.

The essence of Article 370 lies in the concurrence of State Government to any Parliamentary legislation or to any Presidential order. To argue that in the event of President’s Rule in J&K, the Governor’s consent would constitute the consent of the State Government is not just outrageous, but is a complete fraud on the Constitution.

While Article 1 states that India shall be a Union of States, Article 3 provides the procedure for the formation of new States and alteration of areas, boundaries or names of existing States. There is nothing in Article 3 that states that an existing State can be divided into two Union Territories, though an existing State can be divided into two States, as has happened many times in the past. Further, the proviso to the Article 3(3) clearly provides that no such Bill can be introduced in the Parliament, except on the recommendation of the President, and where such Bill has been referred to by the President to the legislature of the State for expressing its views.

In the present case, firstly, an existing State cannot be stripped off its statehood unilaterally by the Central Government, and even if it were to happen, the President had to seek the views of the Legislative Assembly of J&K. The views of the Governor in this case are irrelevant.

As none of the constitutional or parliamentary procedures have been followed, it is a direct assault on the federal structure of India, as well as on the central tenent of instrument of accession between J&K and India. With Article 370, in effect, being abrogated, the very aspect of accession of J&K to India is legally questionable now. There are far too many legal infirmities in both the Presidential Order and the J&K Reorganisation Bill, 2019, for it to stand constitutional scrutiny. 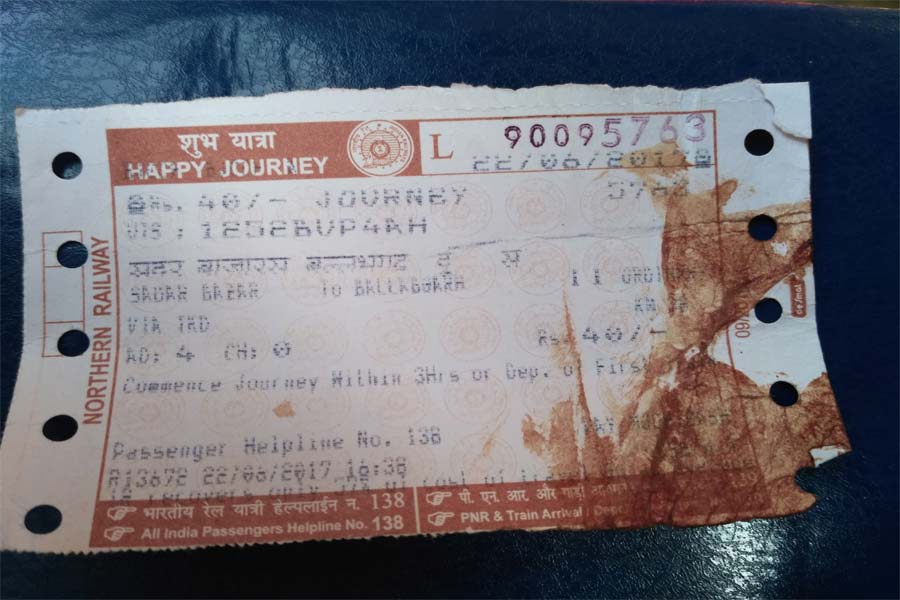